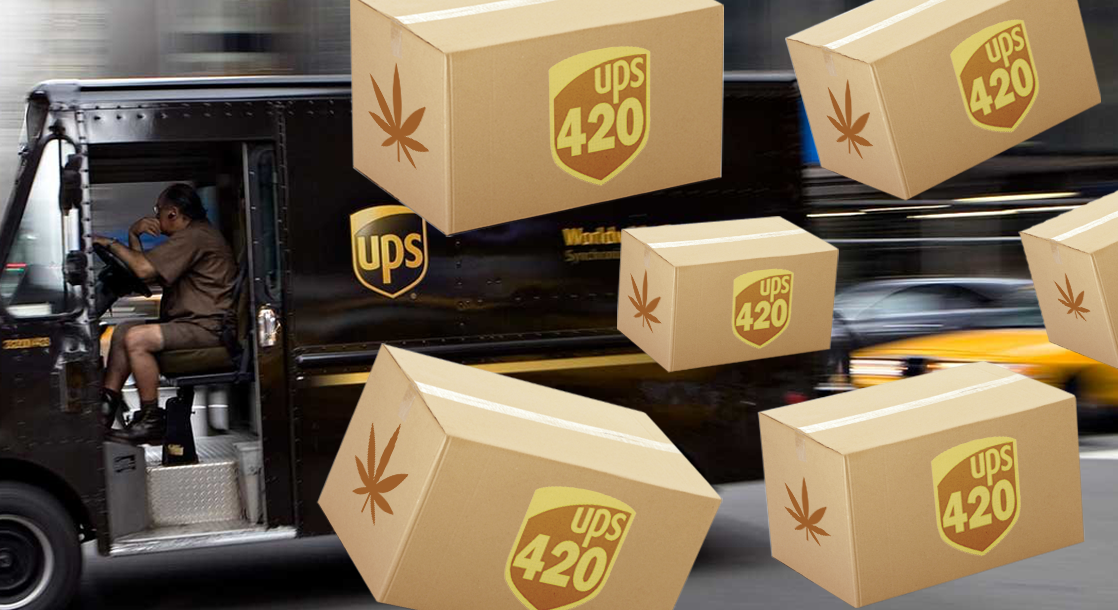 New guidelines from the US Postal Service reveal the federal agency will now ship and deliver some cannabis products. Specifically, hemp products.

As first reported by Kight on Cannabis, the USPS “quietly released” the memo earlier this month. The letter cites the 2014 and 2018 Farm Bills, which federally permitted and expanded hemp cultivation throughout the US in states that legalized weed. The guidelines state the USPS will only handle cannabis products made from hemp that contains less than 0.3 percent THC.

Hemp is a form of cannabis that contains negligible amounts of THC, so it won’t get anyone buzzed. In recent years, its cultivation has grown popular in the US for extracting CBD, a non-intoxicating compound with medicinal properties.

Of course, the US government won’t make mailing weed products easy. First, to ship hemp or hemp products through the USPS, mailers must fill out a form confirming they are sending hemp and only hemp. Lying on the self-certification statement could subject the mailer to federal perjury laws.

Second, only licensed industrial hemp producers can mail hemp products. So, think twice before sending some dank shatter hash to your buddy out in South Dakota.

Cannabis has been legal to varying degrees at the state levels since the 1990s, when California first approved medical cannabis. But even after Colorado and Washington state launched America’s first recreational or adult-use cannabis sales, the USPS forbade mailing any cannabis products through the postal system in accordance with federal law.

Despite the USPS’s ban, people kept sending weed through the postal system. In 2017, the agency discovered over 900 packages containing weed in Colorado alone.

The USPS memo does not change federal law, but rather it clarifies shipping rules now that hemp is federally legal. According to Marijuana Moment, the US Department of Agriculture, which oversees hemp nationwide, plans to issue new, comprehensive regulations for the plant sometime next year.