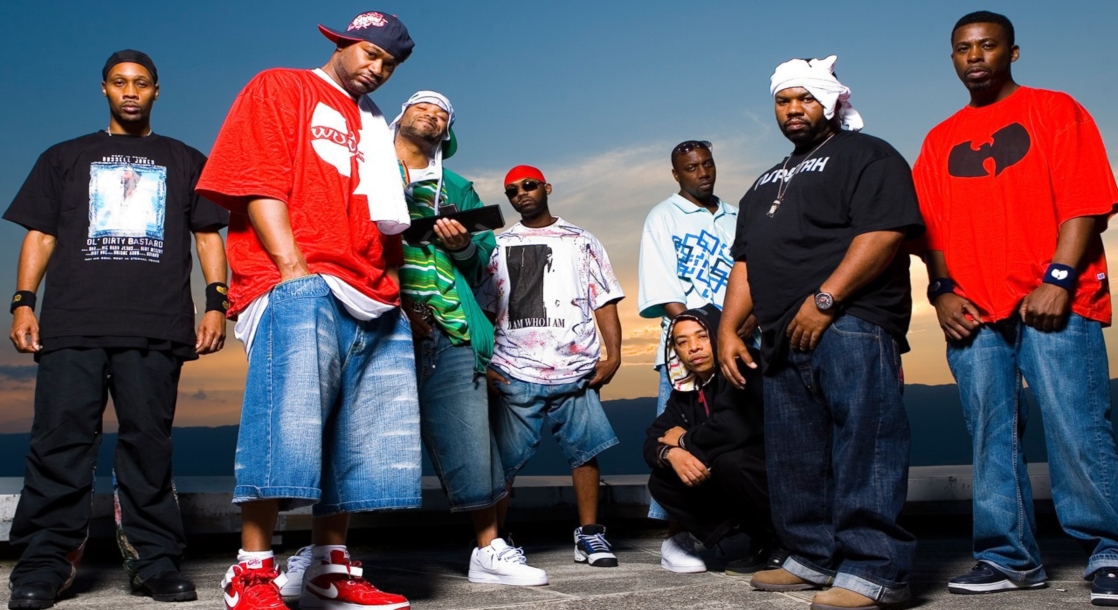 “I never saw this day coming,” said Wu-Tang member Ghostface Killah during a speech that commemorated the event. “I knew we were some ill MCs, but I didn’t know that it’d take it this far.”

NYC councilmember Debi Rose announced on Twitter that the designation honored the crew’s continued inspiration to the borough and beyond:

Although the rap group is best known for catapulting the careers of Method Man, RZA, GZA, Ghostface Killah, and the late Ol’ Dirty Bastard from underground wax to Hollywood soundtracks, several members devoted themselves to social causes and charitable campaigns over the years, too.

Ol’ Dirty Bastard once had a hand in reforming the nation’s welfare program, and last year the group partnered with the philanthropist stock company StockX, which donates proceeds from celebrity brands to various charity groups around the world.

The Wu-Tang Clan first formed in the early ’90s in Staten Island’s Park Hill area. Originally a “support group” for Park Hill’s MCs, the Clan eventually saw four of its albums reach platinum or gold status. After nearly three decades hustling, Wu-Tang is still considered one of the most successful and influential rap groups of all time. Respect to the legends.