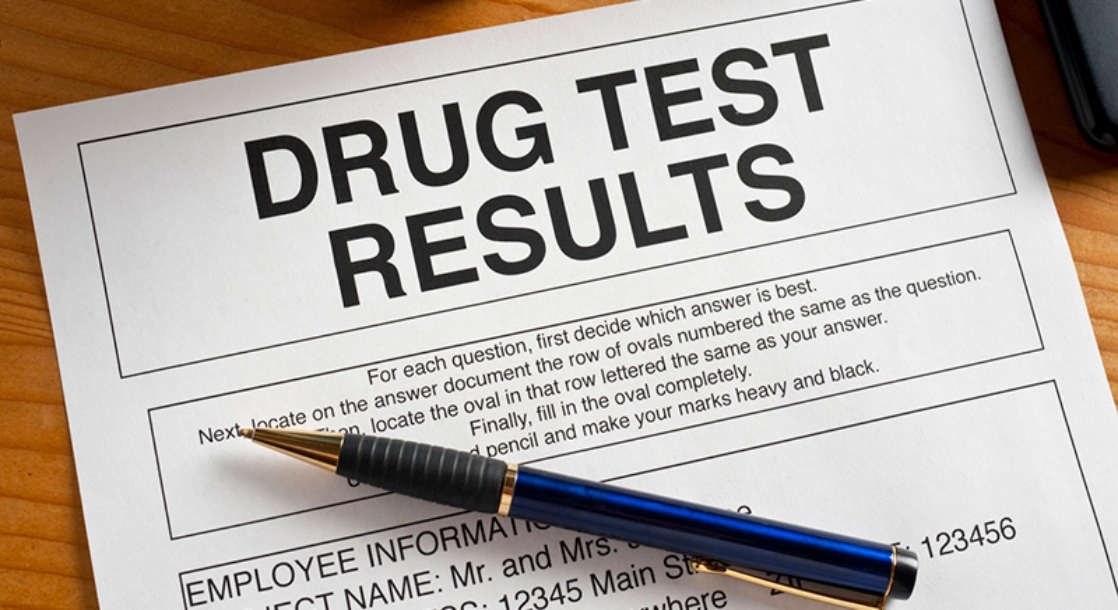 According to a new study, American workers are smoking more weed than ever, and American companies are adapting by revising their drug testing policies.

The study, released last month by the drug testing firm Quest Diagnostics, assessed over 9 million urine tests. It found that marijuana use among American workers has jumped 16 percent since 2014. In 2014, Colorado and Washington became the first US states to legalize recreational weed sales. Since then, another six states and DC legalized, too.

More workers are trying to beat drug tests as well, as Quest saw 40 percent more invalid test submissions between 2017 and 2018.

The study also found that cocaine and meth use increased since 2014, hitting their highest rates across a 14-year period. But there’s good news: opioid use fell by 37 percent since 2015, when opioid use reached an all-time high.

So it looks like more Americans are getting wrecked on the weekends, but they aren’t using painkillers as much (at least while on the clock). That’s a silver lining around a cloud of green smoke, as the opioid epidemic has killed over 70,000 Americans since President Trump declared the crisis a national emergency in 2017. That comes out to about 200 Americans dying each day from opioid overdoses.

It’s possible that cannabis’s rising popularity contributed to the drop in opioid use. According to our very own federal government, states with legal weed see opioid abuse and overdoses fall by about 30 percent compared to prohibition states — around the same levels of reduction seen in the Quest Diagnostics study.

Employers are taking note of the sea change. According to the Denver Post, over half of Colorado’s businesses no longer fire workers for a first-time weed offense, and 5 percent of the state’s businesses don’t even test their employees for marijuana use now.

The same drug-screening trend is catching on nationwide, as Business Insider recently reported that American companies are revising their drug-testing policies to accommodate weed legalization. After all, pot smokers tend to be fairly productive, and it makes no sense to disqualify good candidates just because they puff.