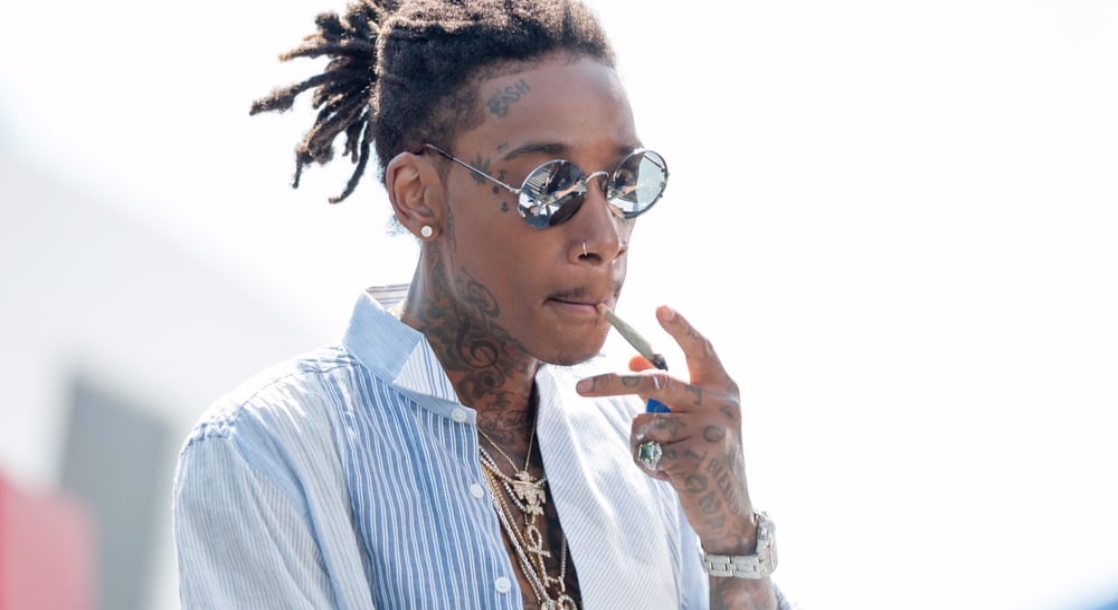 Wiz Khalifa is going international, and he’s taking his weed with him.

Partnering with established Canadian brand Supreme Cannabis, KKE will debut on the market with a product that the two brands are calling “one of the first recreational focused cannabis oils” to hit Canadian dispensaries.

“I’m excited to bring our first products to Canada and launch KKE Oils. They are an awesome, high-in-THC product that everyone will love,” Khalifa said in a press release. “This is a legendary moment that will be followed by many more game changing releases KKE will launch with Supreme Cannabis over the next year.”

KKE and Supreme have announced that the first two strains of oil released with the initial product roll-out will be the heavy indica Sensi Star and Jean Guy, a heavy-handed hybrid White Widow phenotype. All of KKE’s Canadian products will come from the strain catalog of one of Supreme’s other legal cannabis brands, 7ACRES.

Unfortunately, the companies have not provided a photo of the product, so it is not exactly clear what kind of cannabis oils they are talking about (for example, “honey oil” or “Phoenix Tears”), but with Wiz’s penchant for good dabs known across the world, we’re guessing that KKE oils will be fit for your favorite pen or a glass rig.

“We firmly believe that a high-quality input supports high-quality output and KKE Oil embodies this belief,” said John Fowler, President and Founder of Supreme Cannabis, in a press release. “We are excited to launch one of the first recreational focused cannabis oils in Canada with Wiz Khalifa and the KKE team. KKE Oils are easy to consume, effective, and deliver the aromatic terpene profile 7ACRES’ Sensi Star is known for. We can’t wait to launch the full suite of KKE products, including KKE Jean Guy Oil, later this year.”

Outside of Ontario and BC, KKE oils will hit dispensary shelves in Alberta in July and release across the rest of Canada before the year is over.