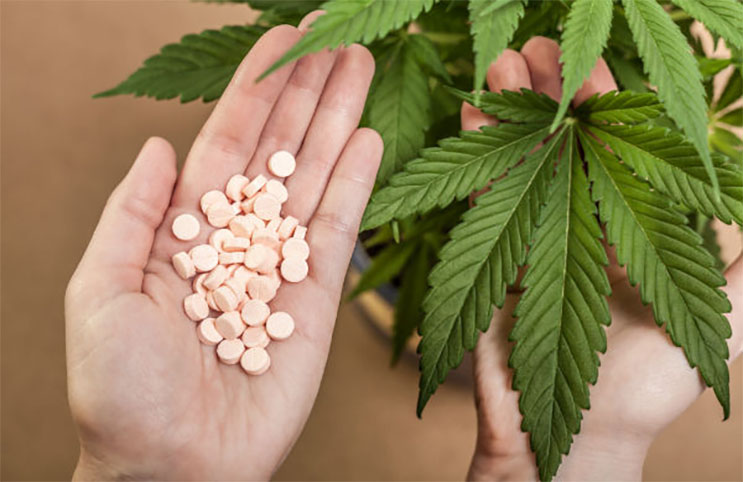 Marijuana has been a known substance for helping to alleviate a large amount of the symptoms associated with various addictions and ailments. With so much potential for the substance, it seems as though now is more of a time than ever for the world to take a first or second look at the world of cannabis.

Many have stated that cannabis may have the ability to make a dent in the harsh reality of the opioid crisis that we live in today. Although opioid misuse has declined somewhat in the past few years, the reality is that it is still a massive epidemic in this nation.

Is There a Correlation?

When looking at the statistics, we see that the usage of marijuana has increased while opioid misuse has decreased overall. A new research report has been stating that marijuana could be one of the main factors that this has occurred. Although, we must consider that correlation does not equal causation.

Marijuana has been known to be a valid way to reduce pain and inflammation. We are still very deep amidst the research being conducted to prove this, but the results thus far have seemed quite positive.

How Can Cannabis Stop Opiate Use From Starting

Although it is a long shot, it seems as though marijuana use could be a solid alternative to cannabis consumption in the first place. If doctors were to prescribe cannabis for pain reduction as opposed to opiates, it might alleviate the dependence that develops overall.

One of the main reasons that opiate overuse occurs is to the overprescription of the substance and subsequent dependence that develops over time. A recent study has shown that in the ten states that had medical marijuana legalized in the period of 1999 through 2010, the opioid death amount was reduced by as much as 25%. Since the publishing of that study, other studies have shown similar results, concluding that cannabis may, in fact, be a solution.

Well, the reality for the world of marijuana is that a large portion of the country, albeit less than half, has yet to put any laws in place to decriminalize marijuana. Despite the overwhelming evidence that cannabis has such a large amount of potential, some states have refused to do so at this point.

There are, however, as many as 33 states that have put forth some sort of marijuana legislation, which is quite promising. The hopes are that in the next few years, more and more states can begin to legalize the substance at least for medicinal use.

The standing of marijuana, however, is ever-changing which means that the best chance for legalization is to wait. The studies, however, do seem to be very encouraging for states that are on the fringe of legalizing or decriminalizing the substance.

Marijuana overall has a number of credible uses that science is just beginning to understand. Only time can tell how long before cannabis can become a viable potential alternative to opiates.

The post Will Legalizing Cannabis Help to Curb the Opioid Crisis? appeared first on Marijuana Stocks | Cannabis Investments and News. Roots of a Budding Industry.™.