The past few weeks have been extremely tough for those who invest in marijuana stocks. With that being said, now is a great time to begin working out a new trading strategy to better suit the future of the cannabis industry. But, as volatility takes its cold grasp on the marijuana market, it may be the time to consider what the future of the cannabis industry could look like. Back in 2018, the cannabis industry was said to be worth as much as $10 billion in the U.S. alone. Add two years to that and a complete shift in the industry and projections are now showing that the market could hit upwards of $50-80 billion within the next five to ten years.

Of course, this is mostly speculation, but there is no doubting the massive growth that is being undertaken in the cannabis industry. Although marijuana still remains a federally illegal substance, 33 states in the country have chosen to legalize cannabis medicinally. In addition, 11 of those allow consumers to purchase cannabis if they are over 21. In the past several years, cannabis has arguably become more popular than ever. With access increasing around the globe, the U.S. looks like it is a major hotspot for cannabis growth. Because of all of these factors, what can we look forward to in the industry in the near future?

Study after study has shown that the overwhelming majority of the public in the U.S. support cannabis reform. More than 70% of the public have stated that they support legalizing cannabis on a federal level. This number shows just how much the country has changed since the War on Drugs that took place only a few decades ago. Much of the stigma surrounding cannabis has disappeared, which means that the industry has a greater chance of surviving than ever before. According to the group Cowen, the U.S. cannabis industry could generate as much as $17 billion in tax revenue within the next ten years. This is quite a lot of money and shows just how seriously we need to take the idea of legalizing cannabis nationwide.

But, the one thing standing in our way is the current government. Donald Trump has been a staunch opponent of legalizing cannabis federally. Although he has stated that he does support cannabis laws being taken on by individual states, it seems as though that is not enough to allow the industry to flourish to its greatest extent. But, 2020 is also an election year which means that anything could happen.

The Continuing Growth of the CBD Industry

After the passing of the Farm Bill back in 2018, we saw a massive rise in the growth of the CBD industry. CBD has become not only a health and wellness substance but also a major aid in fighting some extremely debilitating illnesses such as rare seizure disorders and various types of Sclerosis disorders. Because of this, companies have begun to heavily invest in research and development to create new and groundbreaking drugs using CBD. 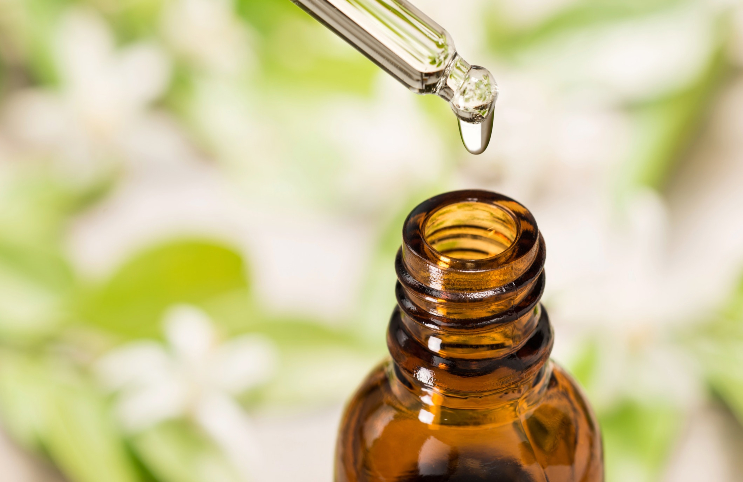 Outside of the pharmaceutical market, companies have also been working to create health and wellness substances using CBD as their main component. These substances could be used for sports medicine, recovery and a myriad of health benefits. The reality is that CBD has not yet been studied enough for us to take full advantage of its health benefits. But, moving forward, CBD remains a huge part and a large complement to the cannabis industry at large.