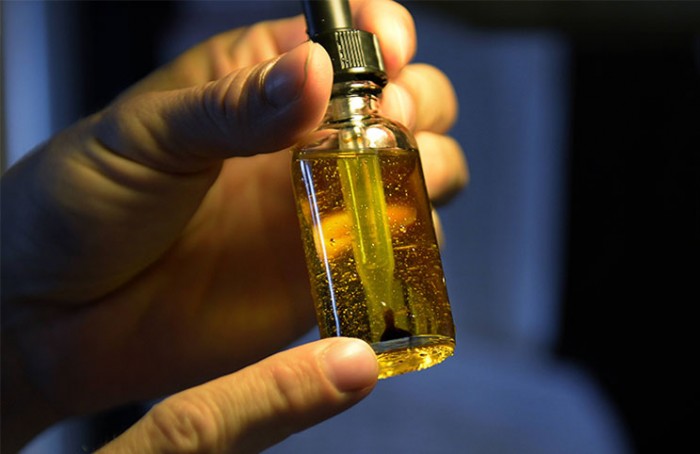 The passing of the Farm Bill last year was big news not only for the world of cannabis but for CBD and hemp in general as well. Not only was this a landmark passing for a bill of its type, but it has also helped to completely shift the way in which the nation thinks about marijuana broadly. For those who don’t know, the new bill has allowed several factors to take place in the U.S.

The bill has completely shifted this and now allows for CBD, the non-psychoactive component of cannabis and hemp, to be grown and exported around the nation. The bill also allows the production of hemp in all fifty states as well as the extraction of CBD and more. Hemp, however, is quite a familiar substance to the U.S. Since the days of the founding fathers, we have grown industrial hemp in the U.S. for everything from textiles to rope and more. For some time though, it remained quite difficult to navigate as to how to grow it legally and produce CBD.

The CBD side of the battle is one that has been taking charge. CBD is a substance that has been studied over the past several years and has shown the potential to treat everything from body pain to nausea and potentially certain types of cancer. In this way, it has been deemed to be quite a miracle drug for those who need it or those who choose to use it.

One of the newest ways to use CBD has been in edible form. Many companies have been working to formulate everything from drinks to pills and more that all contain this miracle substance. While CBD can be processed from the marijuana plant, using industrial hemp to do so is much more effective and is a way to ensure all is legal throughout the nation. Companies can now begin to farm the substance and export their product around the fifty states which is quite different than how it has been for some time now.

The passing of the Farm Bill also has some aforementioned positives that make it quite a big deal. The bill, while not totally dealing with cannabis, shows that the country may be entering a period of more acceptance for marijuana on a broader scale.

The hopes are that this could begin to get the ball rolling on federally legal cannabis which is something that many have been waiting for. Although this did pass several months ago, the implications for its passing are only now being felt throughout the industry, and they continue to reshape history and what the future of hemp, CBD and cannabis could look like. 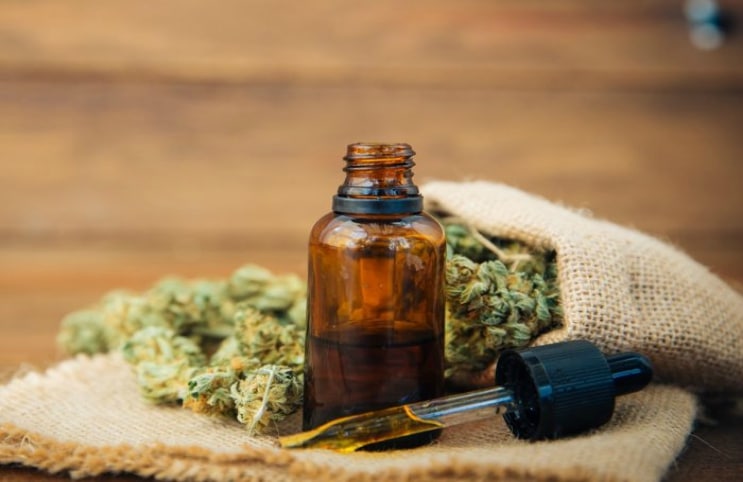 The post What the 2018 Farm Bill Has Done for Marijuana and CBD Thus Far appeared first on Marijuana Stocks | Cannabis Investments and News. Roots of a Budding Industry.™.