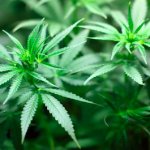 As the years go by, cannabis, weed, or pot seems to be getting even more legal recognition, be it for medical or recreational purposes. These days weed can be found in areas that were previously limited to alcohol including work retreats, weddings, vacations, and cocktail parties among others.

But just because people are more liable to smoke or consume weed or cannabis, doesn’t mean there aren’t supposed to be any rules. That’s right! If you plan on getting high, you need to do it the right way. This is where weed culture comes into play.

What Is Weed Culture? 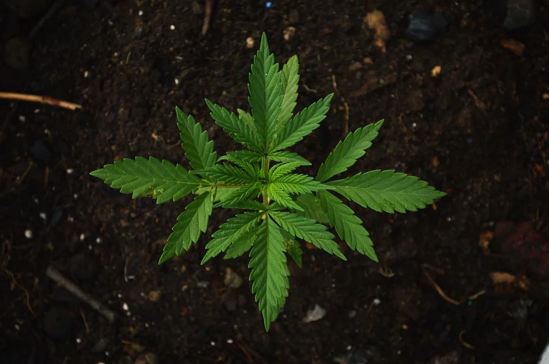 The cannabis, weed or marijuana culture refers to a common set of ideas, practices, and beliefs among marijuana users or enthusiasts. When compared to other types of cultures, the weed culture is not that well reinforced or accurately outlined, but it’s still there.

We enthusiasts share a strong bond in their culture, whether it concerns discussing the health benefits of cannabinoids, new consumption techniques such as shatters and oils or even new strains in development.

So what are some of the fundamental rules regarding ‘how and where can you smoke weed’? Well, let’s get right into them:

According to Lizzie Post, author of weed guidebook Higher Etiquette, the most important rule in weed etiquette is that the sharing of cannabis is a top priority for the entire marijuana community. This means that if you’re invited to join your fellow pot companions in a smoking group, then bringing some of your own lead is common courtesy.

When you consider the price of weed, especially when it’s being shared among a group of people, the cost adds up pretty quickly. That’s why pretty fair to bring some of your own herbs into the equation. Your buddies will be more appreciative of you and will even be willing to share some affairs in case you’re hard up on cash. This rule becomes even more relevant if it was your idea to smoke from the start.

Almost everyone in the wheat community wishes to show off their ‘sick’ joint-rolling abilities. But that doesn’t mean you constantly have to waste much of your time or money trying to see who can roll the best joint in the entire group. You also don’t need to be wasting lead or paper by rolling a poor joint.

Also, it’s pointless trying to roll a joint when you don’t have the ability to do so in the first place. So for this, you’ll need to find someone who does and have them teach you. After all, a fellow pot blower would love sharing their knowledge with you. You might eventually use your newfound talents to even help the group out one day.

Peer pressure between pals shouldn’t even be a thing, but sometimes it’s just unavoidable and it happens on impulse. For example, if you notice someone within your group who passed on their chance to smoke, don’t pressure them into doing so. This is because everyone has a different level of tolerance when it comes to weed and the last thing you’d want is to be looking after someone who may have smoked a little too much.

Similarly, if every other member of the group is passing on helping themselves to a joint, there’s no need to force them – it’s their call to make. Besides, this just means they’ll be more for you.

Another essential rule between smoking companions is to go by the “puff, puff, pass” guideline. This means that you take two heads before passing it on to the next person within your group. You must also bear in mind not to take too many hits and keep the next person waiting or even waste weed once it’s been cherried. Everyone must get their fair share of the bud.

The best way to enjoy a group-based weed puff is to purchase a Volcano vaporizer from Paintthemoon.

Rolling your first joint can be quite tempting, but it can prove to be quite the chore to master – some even deem the work of art. One of the things about being in a cannabis group is that you’ll always have a friend to lend a helping hand. So if you are at your wit’s end about rolling a joint, don’t hesitate to ask your buddies for help. It’s better than hopelessly attempting the rolling by yourself only to fail and evidently waste good papers and weed.

And when you do ask others for help, don’t just wait until they’re done, but also watch how they do it so that you can attempt it yourself when you’re all by your lonesome. Don’t be embarrassed if it takes you longer to get a grasp of it and being surrounded by a good group of friends means that they’ll be there to support you no matter what.

Sharing joints is a rudimentary requirement for appropriate weed etiquette, but there are certain exceptions, including germs. If you’ve got the sniffles and the coughs, then you might pass it on to your “puff, puff, pass” buddy. That’s why it’s important to give your group the heads up before you agree to split the joint with them.

Some folks won’t care until the bowl or joint is pretty much done, but if they do, then you can wait. If nothing else, then you can bring your own supplies to be on the safe side.

You can even blow smoke in any direction other than your friend’s face. That way you’ll keep yourself from spreading germs.