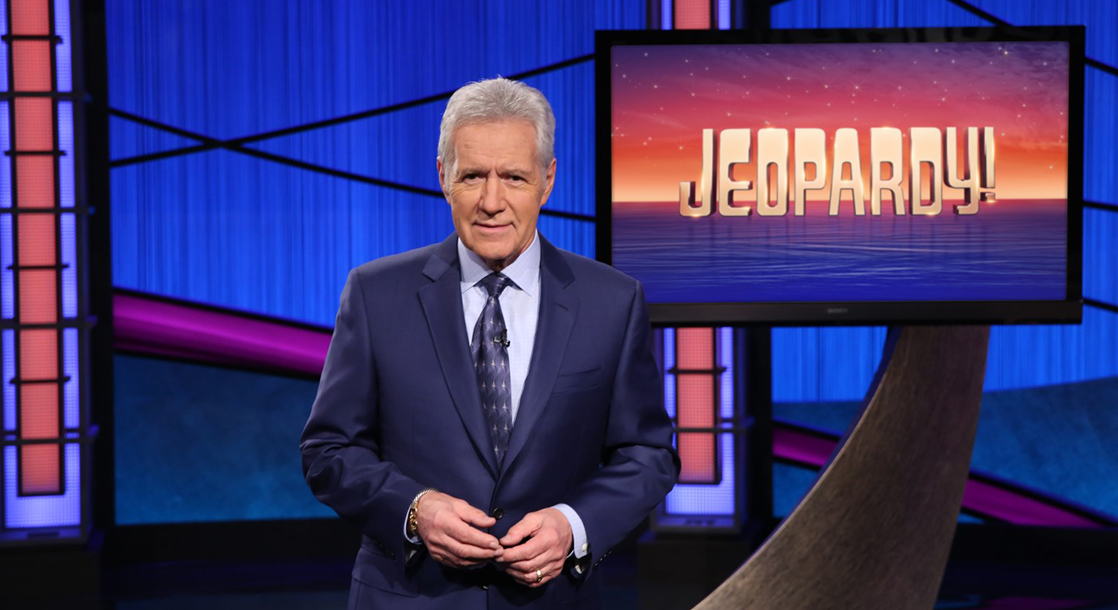 James Holzhauer keeps making history. The Jeopardy contestant now holds the top five single-game winnings, and he even recently broke his own record after cashing in $131,127 last Friday.

Then, on Monday night, he made history again by correctly answering this prompt:

Holzhauer immediately hit the buzzer and replied, “What is marijuana?”

Holzhauer, a Las Vegas sports bettor, applies his tested gambling strategies on Jeopardy, where he bets big on the riskiest prompts. Since he usually gets the correct answer after buzzing in, his winnings are on track to keep breaking records.

Legalization was destined to push weed into the mainstream, and its “guest appearance” on one of the most popular trivia shows of all time serves as further vindication. Before we know it, Vanna White will be revealing the phrase “I L-O-V-E Y-O-U M-A-R-Y J-A-N-E” letter-by-letter on Wheel of Fortune.