When I was thrown into federal prison in 1993 for a first-time, nonviolent marijuana and LSD drug conspiracy (after being a US Marshals’ Top 15 fugitive for two years), 4/20 wasn’t really a big thing in the world of weed — at least my world. The herb holiday was basically in its infancy.

I’d been a certified pothead since the early to mid-1980s, and wasn’t sure if I’d even heard of 4/20 among the circles of cannabis outlaws and OGs that I was running in. But as I served my insane War on Drugs-related 25-year sentence in the federal penitentiary, I started hearing those three digits more and more. Younger guys would come in and they’d wait all day until 4:20pm to fire up a joint.

Deeper into my sentence, it became clearer that April 20th was starting to become a de facto holiday, even within prison walls. Plans would be made and marijuana was smuggled in for the special occasion. And when I was released in 2015, just as legalization started to spread across the country, it seemed that 4/20 had become a full-on Hallmark Holiday in the United States, with just as much fanfare as Mardi Gras, Super Bowl Sunday, Valentine’s Day, or even Saint Patrick’s Day.

In 2019, smokers in cannabis-friendly states are getting ready to toke up some kind bud and have a marijuana jamboree this weekend, while victims of the drug war are still locked up inside the belly of the beast for cannabis crimes. Pot culture is being celebrated and commercialized on the outside, but there are still countless prisoners of prohibition who don’t get to partake in the “Black Friday of weed.”

To gauge what today’s prisoners think about the holidaze, I reached out to some of my former cohorts and incarcerated associates to get their takes on 4/20 this year. Are they even familiar with how big the holiday has grown? What do they think about legalization culture at large? How would they celebrate if they weren’t locked up? Here’s what they had to say. 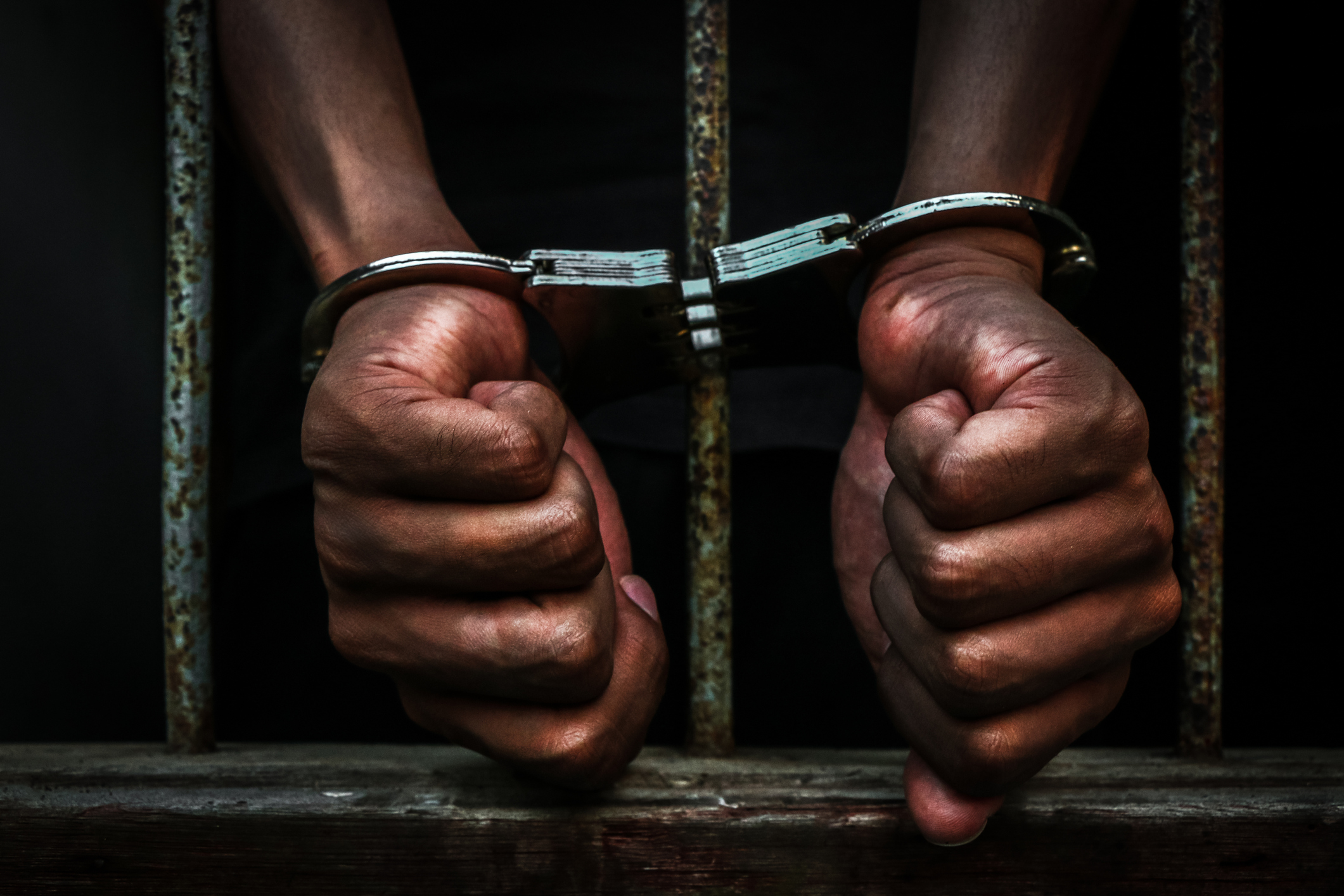 I remember being at a Grateful Dead Show in Oakland in late 1990 and hearing about 4/20, as well as how and why it got started. I don’t recall what everyone was saying at the time, but I knew some people who followed the Dead, and years later they were still talking about it.

Back in 1995, shortly after McVeigh bombed the Federal Building in Oklahoma City, some friends and I celebrated 4/20 at a friend’s house in Arkansas. I really tripped out over how people all across the US were smoking at the same time. Since I’ve been incarcerated on this life sentence since 1997, I pretty much forgot about 4/20 over the years until a friend of mine from New York named Benny smuggled in some balloons of weed through the visiting room at USP Lewisburg.

I was surprised because Benny wasn’t known to bring dope in. When I asked him why he did it, he said, “For 4/20. Why do you think?” And sure enough, right there in our cells during count-time, in every cell-block, we all fired up, thanks to Benny.

While I don’t want to take away anyone’s fun this year, I would really like people to turn this “celebration” into a day of remembrance. Remember that while you all are free and able to celebrate, there are tens of thousands of people currently behind bars for marijuana offenses, some of whom are serving life without parole. Please, don’t forget these people, and if you can, do something to get them out.

I honestly think that 4/20 is a tragedy and victory. It’s the type of bittersweet reality that so often happens in our country. You have the cannabis industry with its own Hallmark Holiday, but the flip-side of the coin is that there are countless people still lingering in prison due to laws that were put in place to prosecute them unmercifully for trying to do one thing: make some money.

The cannabis industry’s goal is also to make money, to find ways to utilize their product in a manner that could help people heal, stimulate people for recreational purposes and creativity, and [foster weed’s use for] celebratory purposes.

That means all of those people who are still in prison for nonviolent crimes due to cannabis should be released. You can’t say that it’s a societal benefactor on one hand, but on the other hand, use it to wreak havoc on the lives of those who engaged in it for the purpose of recreation/monetary rewards. Those who were convicted of cannabis-related activities should be exonerated because they played a role in helping society identify something that could boost the economy and bring forth a better understanding about the matter to those in the world of medicine. 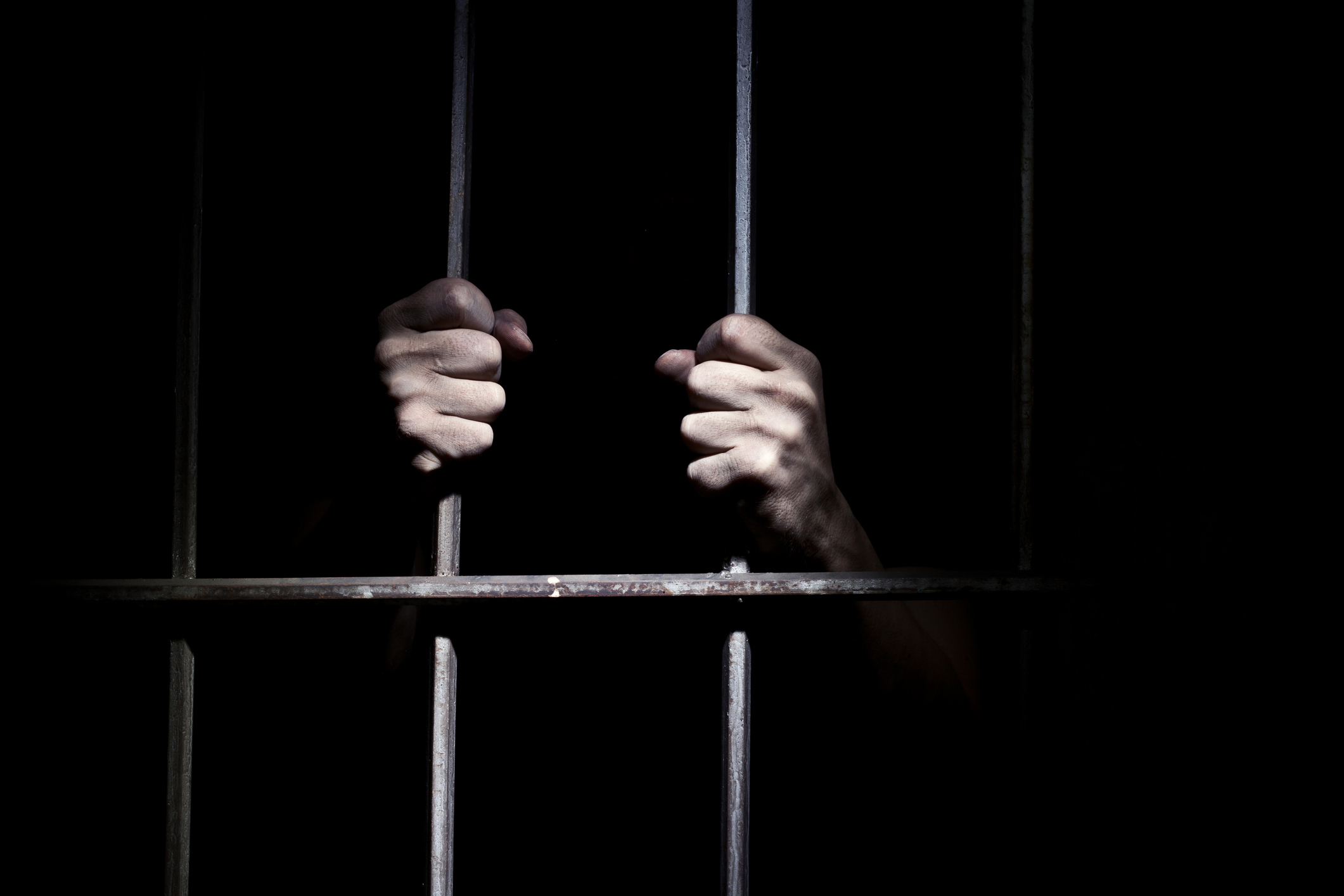 I had a growing company in Michigan and was caught in the process of creating CBD-dominant concentrates and other products in the forms of edibles for my company, Diamond Concentrates. I was charged in 2016 with 182 kilograms of marijuana, 228 grams of wax, and 1.2 kilograms of hash, and was sentenced to 60 months.

A majority of prisoners use 4/20 as an excuse to party. As a prisoner myself, I see it as a day of rebellion. I have been a part of the celebration in Ann Arbor, Michigan at the Annual Hash Bash since 2014. I believe the holiday is a way for people to feel normal while smoking pot, instead of hiding out. From what I hear, this year’s 4/20 celebration is going to be the biggest ever [now that Michigan has legalized adult-use cannabis].

I think the counterculture has begun to become a part of the mainstream society. It’s refreshing to know that people see the advantages [of cannabis] instead of spinning it to be some evil thing. I feel elated to think that pot can continue to bring people together in celebration. So many prisoners have had their lives and families torn apart because there was no way to access pot without breaking the law.

I hope 4/20 continues to bring light to an issue in our society that needs to be corrected. Ideally, in the future, there will be no more reason to sneak around the system with pot. It will become part of the system.

In 2002, I was 42-years-old with no criminal convictions and operated a semi-truck towing and repair shop near Chicago. Drivers from a Florida company that we did repairs for were arrested for smuggling marijuana from Mexico. Due to the federal conspiracy laws, and because I enabled their activities by servicing their vehicles and constructing hidden compartments, I was convicted of conspiring to distribute marijuana. This happened in the wake of 9/11, and drugs were believed to finance terrorism, so I was sentenced to life imprisonment.

To me, the origin of 4/20 was about a bunch of high school kids getting away with something. But over the years, it progressed into a marketable event, a reason for vendors to make a bunch of money by bringing a bunch of stoners together for an excuse to party.

[In today’s era of legalization] it’s become about so much more. With 33 states legalizing marijuana for medical purposes and 10 states now legalizing it for recreational purposes, people should come together and use this day to reflect upon the struggle, and realize that it’s still not over.

I mean, consuming marijuana is still a federal crime — this is ridiculous. People like me are still in prison serving life sentences for marijuana, and we need your help and support.

Last week, Antonio Bascaro, the longest-serving marijuana offender in the US, just made parole. He spent 39 years in federal prison and will be going home in May. These are the kind of people that you need to be thinking about as you celebrate 4/20.