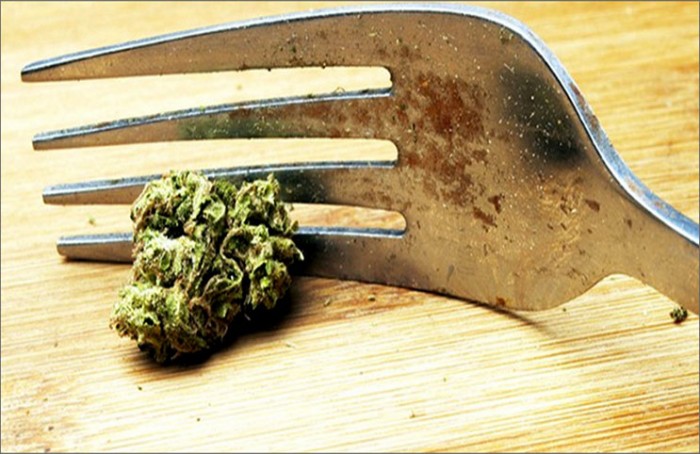 Marijuana has been one of the most popular intoxicants for quite some time now, but within using the substance comes many different variations and methods. Some may seem better than others, but in the end it all comes down to what the purpose for use is, and what the goal of smoking the substance is.

In the past ten years, we’ve seen large developments in the ways that one can consume marijuana. This includes everything from vaporizing to new forms of edibles and tinctures. All have different pros and cons as well as price points, which can sometimes make it difficult to choose a specific one.

The first, and most common way of consuming marijuana is by smoking it. Smoking is the age old technique of combusting the cannabis plant by way of a flame or other ignition method. This usually comes in the form of a pipe, bong, or other types of device with a bowl piece that is ignited. While this may be the most common, it does have its cons.

Smoking cannabis through this method can increase the amount of volatile chemicals going into ones lungs. With combustion, the user is also getting the toxic fumes that come from a lighter, as well as the burning material of the plant itself. Despite this, it also is one of the fastest ways for cannabis to hit the body, and for this reason, it remains quite consistently favorable.

The next and equally valuable way of consuming cannabis is vaporizing it. Vaporizing is different from combustion in that it only heats the substance up to a critical temperature, where it then produces vapor rather than smoke. This vapor is extremely potent and can transmit through the body quite quickly.

This is sometimes considered to be one of the cleanest ways to smoke pot as it does not produce nearly as much toxic fumes as smoking the plant does. While there are no conclusive studies showing one method is better than another in terms of health, there are several distinctions that make vaporizing seem like the safer alternative. Additionally, vaporizing cannabis leaves the user with material that can then be smoked in a traditional pipe which is almost like getting two for the price of one.

One of the increasingly popular ways to consume cannabis over the past few years has become through edibles or in drink form. Labs first take the plant, where they then use a lipid to take out the fat-soluble components such as THC and CBD, where they then can be added to basically any type of food. Now, we are seeing the entrance of high-grade edibles as well as beverages into the cannabis market. This is one of the most potent ways to use cannabis as all of the THC gets absorbed by the body, rather than having to pass through the lungs.

All in all, there are many ways to consume cannabis, and one is no better than others. The most important thing to keep in mind is to always do the proper research and make sure the method one is using is right for them. 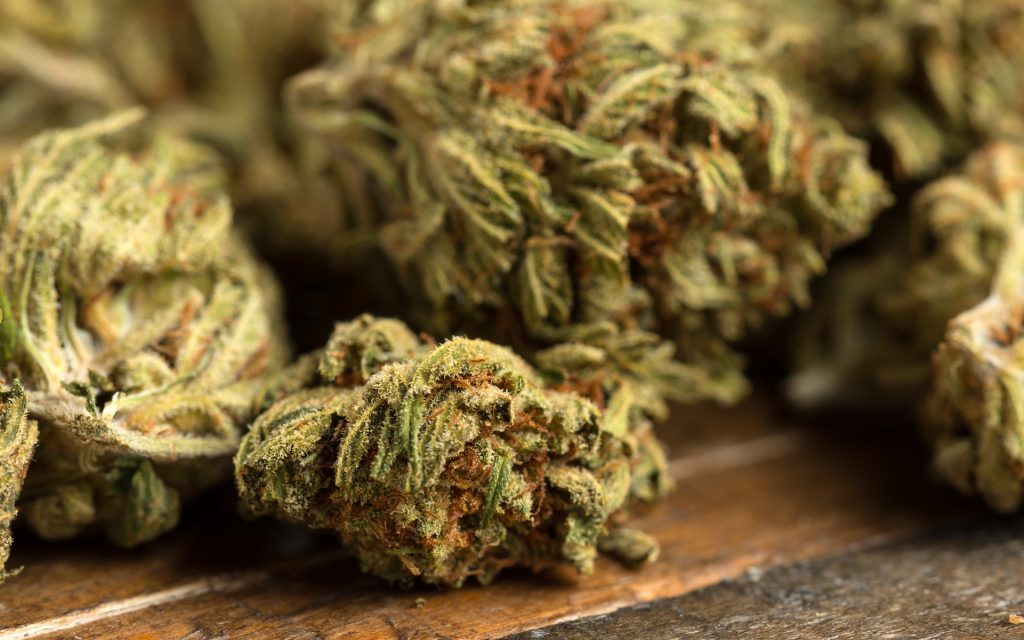 The post What are the Best Ways to Consume Cannabis? appeared first on Marijuana Stocks | Cannabis Investments and News. Roots of a Budding Industry.™.