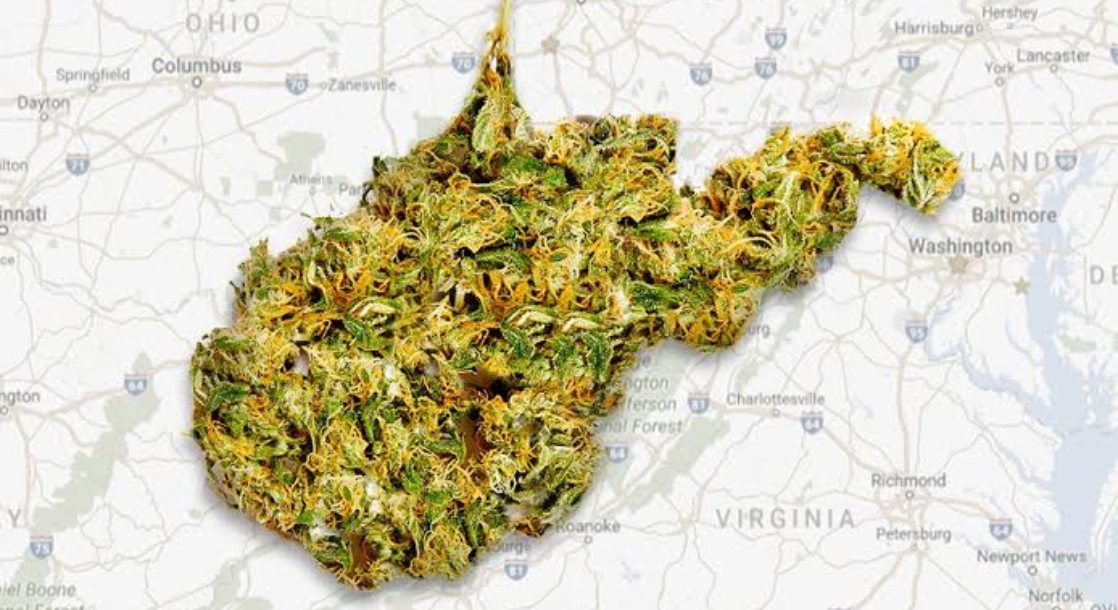 Two candidates running for the West Virginia House of Representatives will introduce one of the country’s most comprehensive cannabis reform bills if they are elected this November.

Democratic candidates Rusty Williams and Chris Yeager unveiled their proposed bill in a live stream from a hemp farm last Friday. The bill, titled “The Normalization of Cannabis Act,” is supported by WV Can’t Wait, an advocacy group pushing for a wide range of progressive political policies, including a workers bill of rights, cannabis reform, and small business support.

Both candidates have first-hand experience with the healing powers of cannabis. Williams began campaigning for medical marijuana after he was diagnosed with testicular cancer and helped push the state to pass its medical cannabis law in 2017. Yeager, a Marine Corps veteran, runs a hemp company, Appalachian Cannabis Co., which produces CBD products.

“People hear the term ‘comprehensive cannabis’ and want to know what that means,” said Williams during the live stream, Marijuana Moment reports. “What that means is this bill will decriminalize the cultivation, production and personal use of cannabis for all West Virginia adults over 21.”

On top of allowing adults to possess and use weed, the proposal would allow home-grows of up to 12 pot plants for personal use. The bill would also create a taxed and regulated retail market, but uniquely, it would block large corporations from dominating the industry. Instead of leaving applications open to anyone, the state would only offer micro-permits to small, vertically-integrated weed businesses. The cost of these permits would be discounted by 50 percent for any applicant who had previously been convicted of a nonviolent weed crime.

“One of the major criticisms we’ve had with the Medical Cannabis Act is that the entire industry was going to be run by ten companies,” said Williams. “When we end prohibition, we have got to make sure that we clear a path for small businesses and small farmers to get into the game and participate in this industry, and that’s exactly what micro permitting will do.”

The bill would also direct the state courts to expunge all nonviolent cannabis-related convictions dating back to 1937, when prohibition began. “Not only will we release people from jail who are wrongfully incarcerated for possessing or using a plant, but this bill also provides for transitional services for people released, so we can help them with schooling, education, housing, anything that we can help them with to get them back into society, which is where they should be in the first place,” Williams explained.

A third Democratic candidate, Hilary Turner, also announced her support for the proposal at the event. “I support full cannabis and hemp legalization across our nation and right here in West Virginia,” she said at the event, Marijuana Moment reports. “My family had a farm in Greenbrier County for six generations, and we would love to be able to grow industrial hemp, but the current regulations are so burdensome that it makes it really hard for small family farms to just get started.”

To address these concerns, the bill would ease restrictions on hemp production and raise the THC limit on hemp to 3 percent, ten times the 0.3 percent limit imposed by the federal government and pretty much every US state.

Voters in Arizona, South Dakota, New Jersey, Montana, and Mississippi will get a chance to vote for either adult-use or medical cannabis legalization this year, but voters in other states still have the means to enact cannabis reform. The election brings a chance to vote pro-cannabis candidates into office on state and federal levels. It also brings an opportunity to vote prohibitionist lawmakers – like senate Majority Leader Mitch McConnell – out of office. Minnesota even has a pro-cannabis political party, and Nebraska is working to establish their own pro-weed party.