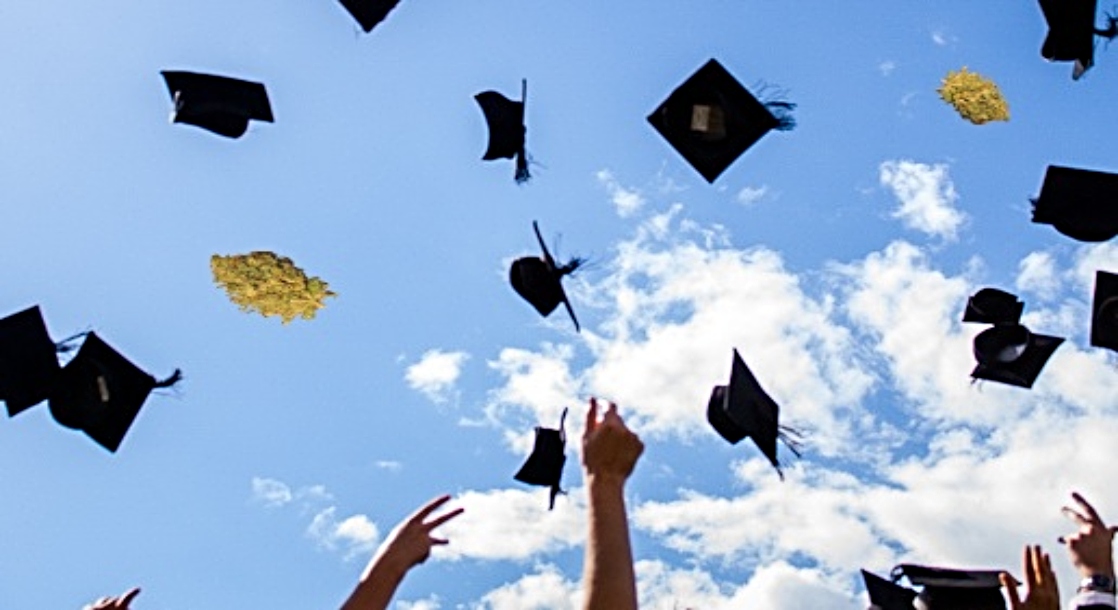 Pueblo County, Colorado, announced that $2.3 million raised from a cannabis excise tax will go to funding scholarships for local students. Nearly all 729 applicants are expected to receive some amount of funding for college. Officials say this is the largest scholarship disbursement in county history, according to The Pueblo Chieftain.

Pueblo authorities instituted the program in 2015, after voters passed an initiative for the first 50 percent of cannabis excise tax revenue to be directed toward scholarships. Traditionally, Pueblo’s unemployment rate tends to be higher than other parts of Colorado. So, this type of program is huge for local youth in the area.

Janelle Quick, director of the Pueblo Hispanic Education Foundation (PHEF), told the press the new scholarships vary from $1,200 to $2,000. The amount of funding that goes to a student is determined by a student’s grade point average, essay scores, community service, and their contribution through the federal student loan program commonly known as FAFSA. In the program’s initial year, scholarships were limited to $250. PHEF will reportedly receive $678,000 from the program to disburse directly to students on behalf of the county.

“It’s exciting to be kind of on the forefront for giving away scholarship dollars,” Quick said. “Every year, it’s increased in the amount”

Pueblo County Commissioner Garrison Ortiz said escalating scholarship funds has always been one of the program’s goals. He also noted, “This is tremendously impactful for local students who receive this award.”

The new scholarships will go toward the upcoming fall and spring semesters. Recipients can reportedly use the funds at any accredited institute of higher learning. As of right now, Pueblo is only one of two counties in the state that allocates cannabis taxes for local purposes.

Similarly, this past April, Veriheal, a Denver-based cannabis-tech company, said it would offer $10,000 in scholarships to students who were interested in entering the cannabis industry. The company said 10 students would receive $1,000 each.

Considering how financially destructive 2020 has been to millions of Americans, $1,200-$2,000 might be exactly enough to cover one semester of classes, books, and supplies. That amount of cash goes a long way for college students, regardless of how it’s applied. This type of program should probably be implemented in other legal regions, too. Where are all the weed taxes in every state even going?