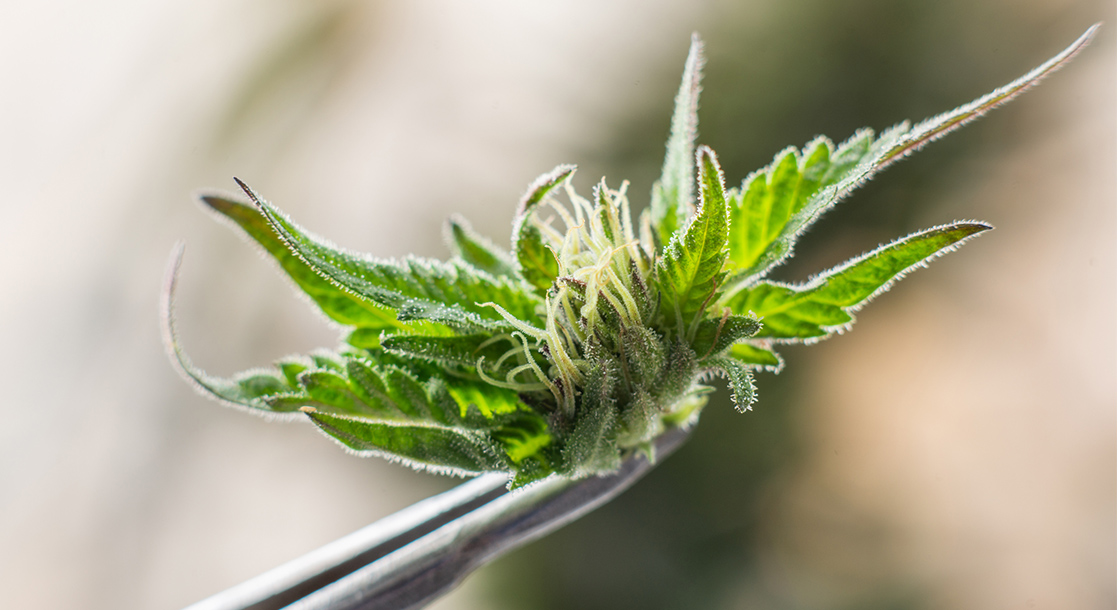 Washington State’s Liquor and Cannabis Board (LCB) may soon lose all oversight of the state’s legal weed lab testing due to corruption.

Last Saturday, the state Senate passed House Bill 2052 by a nearly unanimous 44-1 vote. The bill, which strips LCB’s authority over weed lab testing and hands it over to the state’s Department of Ecology, previously passed in the House, and now it awaits the governor’s signature to become law.

In 2014, Washington became the second US state to launch legal recreational weed sales. The state’s industry, worth over a billion dollars annually, risks losing consumer confidence after years of reports alleging that the LCB conspired with labs and pot companies to artificially inflate the THC values of regulated weed products.

By state law, all weed products must include THC content on the packaging labels. Because THC is the plant compound responsible for cannabis’s characteristic high, businesses can charge more for products with higher THC values — whether those values are real or not.

“It’s been known for a while that we needed to have a stronger accreditation program for the labs,” said Rep. Derek Stanford, a Democrat who sponsored the bill, according to The Stranger.

“There are some problems in the way that system runs where producers have found some ways to abuse that system to try to get results more to their liking, and that’s not acceptable.”

Even the LCB’s president, Rick Garza, reportedly said he wanted to give up the board’s control over the state’s lab testing after legislators accused it of becoming a “toxic culture.” Under House Bill 2052, legal weed lab testing will be monitored and regulated by the state’s Department of Ecology.

“They [the Department of Ecology] know how to do it. They have the capability,” Jim McRae, a cannabis data analyst who opposed LCB’s testing oversight, told The Stranger. “With all due respect to the LCB, they are not scientists, but Ecology is.”