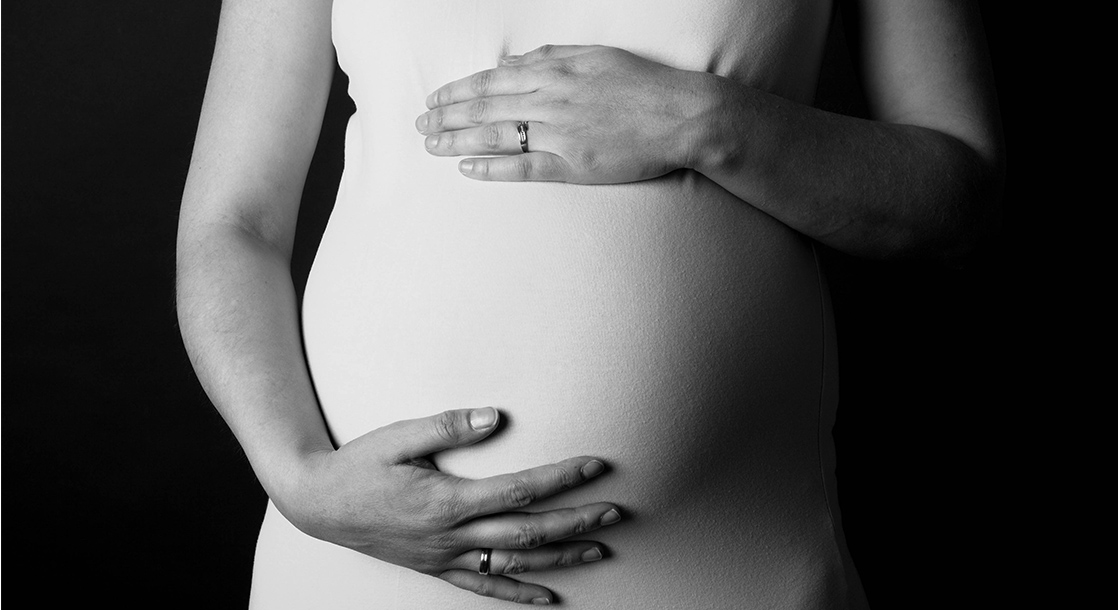 As cannabis legalization continues to spread across the country, and the negative stigma that once surrounded the controversial plant continues to fall by the wayside, one group of American adults has been increasingly demonized for their decision to use marijuana: pregnant women.

While studies have largely illustrated that legalization does not cause more teens to smoke pot, or lead to adults committing crime, the research into prenatal pot use is sparse at best, and at worst, misleading.

Now, according to Komo News, a team of scientists at the University of Washington is looking for pregnant cannabis users to volunteer as subjects in a long-term investigation to find out what effects, if any, prenatal marijuana consumption has on a child’s early development.

“This study is targeting a very specific population of women who are using marijuana to manage their symptoms while they’re pregnant,” Dr. Natalia Kleinhans, a UW Medicine radiologist, said in a news release. “There’s little research to back up the medical and public health advice they’re getting to stay away from pot to control nausea.”

To pursue their hypothesis, Dr. Kleinhans and her team hope to track the pregnancies of 70 expecting mothers, 35 cannabis users, and 35 control subjects. The cannabis group will use marijuana purchased from a licensed Washington pot shop at least twice a week, but will not use alcohol or tobacco. Women in the control group will not use marijuana, alcohol, or tobacco.

“The very few investigations that have studied prenatal cannabis exposure and infant brain development have all involved women who are polysubstance drug users. No one has looked at marijuana use exclusively,” Dr. Kleinhans said in a news release. “This study will also involve periodic drug testing during pregnancy to verify in real time that moms aren’t using other drugs, rather than relying on the mother’s self-report after the child is born.”

Each pregnancy and all cannabis use will be tracked by the researchers, with subjects sending researchers photos of the THC and CBD content included on the product labels. After their pregnancies are complete, researchers will take an MRI of each child at six months old, comparing the “cognitive and social development, communication and motor skills, temperament and other behaviors” from each group.

If successful, the study will give expecting mothers the clearest information to date about the potential benefits or dangers of consuming cannabis while pregnant — a slice of knowledge that Dr. Kleinhans believes is desperately missing from prenatal care.

“Most medications prescribed for morning sickness have not been rigorously tested in pregnant women and appear to have side effects that are not minor,” Dr. Kleinhans said. “Pregnant women have minimal drug-safety information to rely on when deciding whether to take a pharmaceutical, but it’s marijuana that has the negative connotation.”