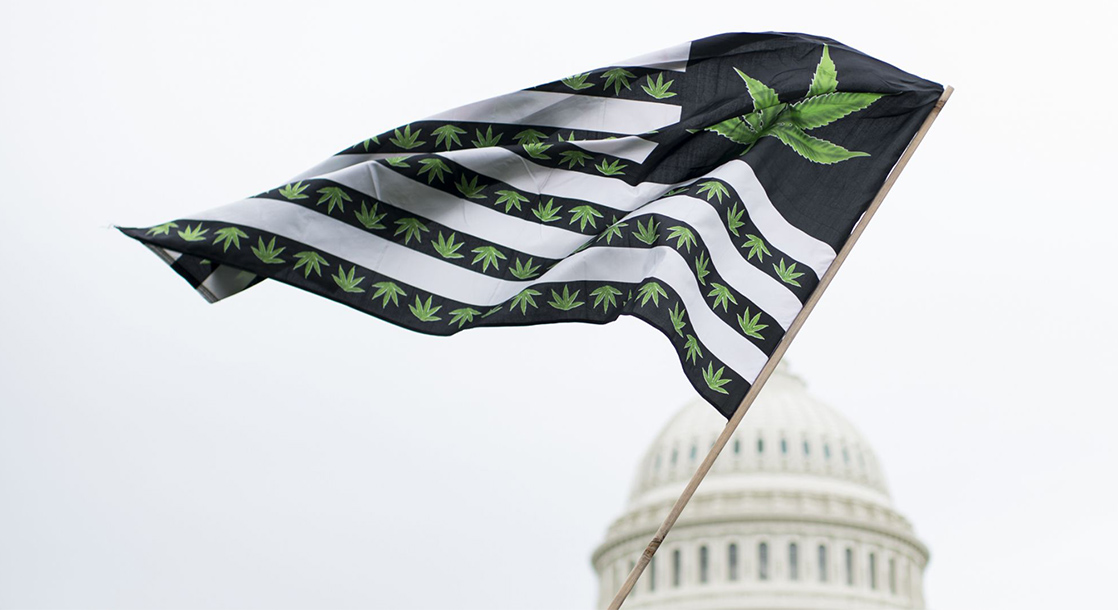 When Washington D.C. residents voted to legalize adult-use cannabis in 2014, the District was in position to become the East Coast’s first bastion of full-scale recreational legalization. And then Congress stepped in.

Because D.C. lacks statehood and is funded by the federal budget, the city is also at the whim of Congressional oversight into non-government city functions. And so for the past four years and change, Capitol Hill has continuously blocked Washington from establishing a system for the legal sale and taxation of adult-use pot.

Now, according to the Washington Post, D.C. Mayor Muriel Bowser is pushing back against the Congressional bud blockade, and announced a new piece of legislation to legalize adult-use cannabis sales.

“We want to be able to regulate, we want to be able to make sure we are collecting our fair share in taxes, we want to invest those taxes in ways that affect communities that have been disproportionately affected [by prohibition], and we want to train and hire D.C. residents,” Mayor Bowser told the Post this week during an interview conducted at a local medical marijuana cultivation center.

The Safe Cannabis Sales Act will promote equity by ensuring that the benefits of this new system – from jobs to revenue – go to communities that have been disproportionately hurt by marijuana criminalization. #SafeCannabisDC pic.twitter.com/2ZPEItuhCu

Without Congressional approval, Bowser and D.C. city councilors would technically be in violation of federal law if they set up legal pot sales. But with the House of Representatives currently in the hands of a Democratic majority, Bowser and D.C. councilors are hopeful that the bill could pass and finally let city residents purchase what they legalized almost five years ago.

“We are not going to be a marijuana destination,” Bowser told the Post. “We will not be promoting it. We want D.C. residents to be able to have the choice to buy legally, and we also want to drive out the illegal market, which we know can promote violence in our communities.”

As it is currently written, Bowser’s bill would set the legal weed purchasing age at 21, implement a 17% tax on all recreational weed sold, permit home deliveries, and give initial licensing preference to the eight medical marijuana cultivation and dispensary facilities currently operating in the D.C. before opening up the industry to a larger pool of applicants. In addition to the new regulations, the Mayor’s plan would close the current loophole by which pot sellers exchange cannabis “gifts” alongside over-priced juice, t-shirts, art, and other goods in exchange for cash “donations.” The state’s home-grow and medical cannabis laws would remain unchanged.

The passing and funding of the legislation is still reliant on the 2020 Congressional budget, but even with that potential barrier still an unknown, Mayor Bowser has no plans to wait and see.

“That won’t stop our introduction,” Bowser told the Post, “and it certainly won’t stop the council’s discussion and action.”