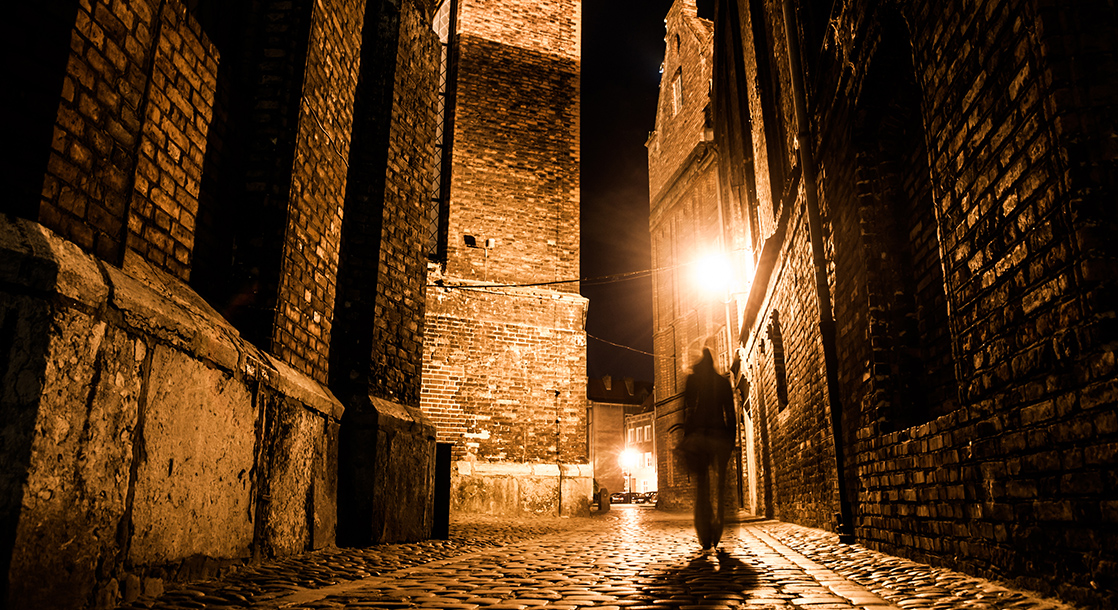 New DNA forensics from one of Jack the Ripper’s crime scenes link the killer to a long-time suspect: Aaron Kosminski.

The findings, published this month in the Journal of Forensic Science, came from a semen stain analysis found on a bloody shawl discovered near the body of the Ripper’s fourth victim, Catherine Eddowes. Investigators compared the DNA found on the shawl to samples donated by living descendants of both Kosminski and Eddowes.

Furthermore, DNA sequencing revealed that physical characteristics derived from the sample match the only “reliable” witness statement that described Jack the Ripper.

For well over a century, historians and other independent investigators have tried to identify Jack the Ripper, the infamous Whitechapel murderer who butchered at least five women in 1888. Previously, authors and documentarians believe they narrowed down the list of possible suspects to about a dozen men (and one woman), though definitive physical evidence has eluded investigators — until now.

The Forensic Science study confirms an older DNA analysis of the same shawl. In 2014, author Russell Edwards commissioned Dr. Jari Louhelainen, a specialist in historic DNA studies, to connect the shawl to Kosminski. Louhelainen’s first analysis found a 99.2 percent match between the DNA found on the shawl and one of Kosminski’s female descendants. A second test, which included a previously missing DNA fragment, “achieved a perfect 100 percent match.”

Both the 2014 and the recent Forensic Science researchers analyzed mtDNA, DNA found in the mitochondria. Every person possesses two sets of DNA, one from the mitochondria and another from the cell’s nucleus. Mitochondrial DNA, which only comes from mothers, remains relatively unchanged as it’s passed down generation to generation. Because nuclear DNA is unique to each individual, it was not assessed in either study.

Kosminski was institutionalized between two asylums starting in 1891 after threatening his mother and sister with a knife. He died in 1919.