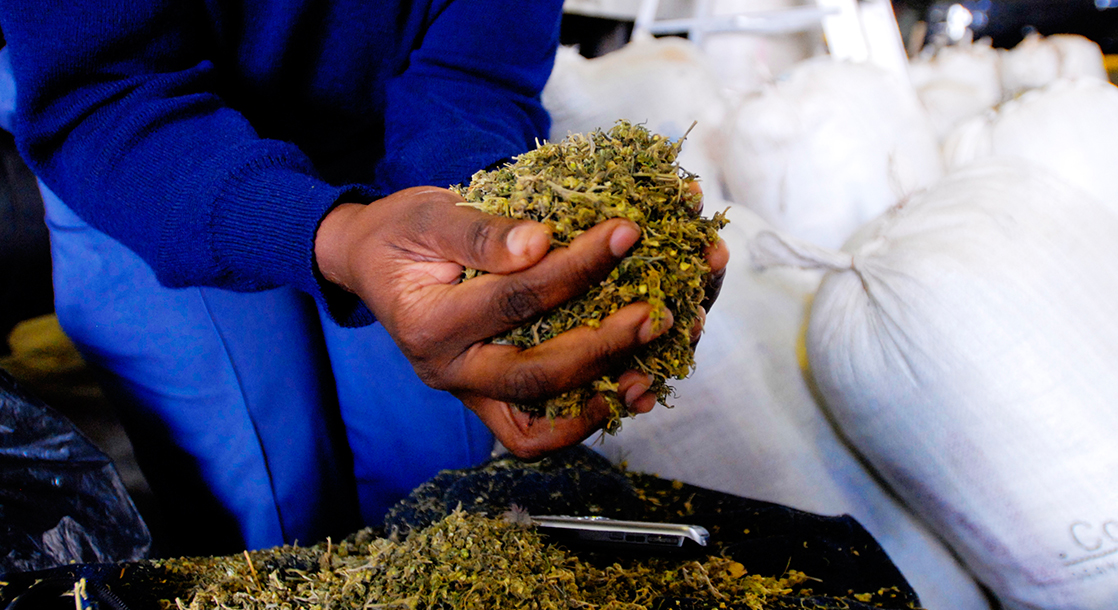 A notice posted by the DEA requests a private contractor in Arizona to incinerate massive quantities of cannabis on behalf of the federal government.

Put another way, the contractor will destroy $2 million worth of confiscated weed every single hour.

According to the listing, there will be a DEA agent present during every incineration sesh. The feds also have “the right to access [a] video feed as necessary to ensure the proper destruction of its drugs and safety of its representatives.”

The dank with a death sentence will come from 12 cities in Texas, and will be burnt in an incinerator in Tucson.