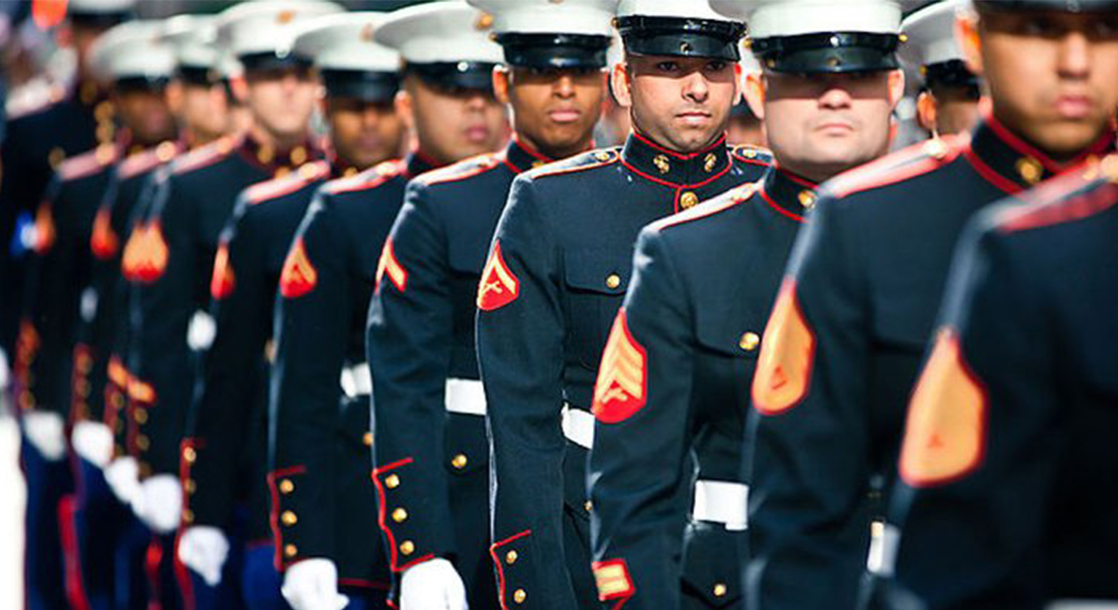 A new bill would protect veterans who use medical cannabis from losing their benefits while also letting doctors recommend weed to their patients.

Currently, US military veterans coordinate with Veterans Affairs for medical care. In the past, veterans could have their VA benefits stripped from them if they were caught smoking weed. But in 2017, the VA issued new guidelines that protected veterans’ benefits so long as the veteran resided in a medical marijuana state.

The new bill, introduced by Rep. Greg Steube (R-FL), would solidify the VA’s weed policies into federal law. It would also permit VA doctors to write recommendations for medical marijuana, which they’re currently banned from doing.

Right now, veterans in weed-legal states may discuss medical cannabis with their VA doctors. However, if doctors are aware of a vet smoking weed, they’ll refuse to prescribe opioids out of concerns that cannabis and opioids can synergistically increase the chances of developing an addiction.

America’s military veterans have been some of the most outspoken supporters of medical cannabis. One organization, the Weed for Warriors Project, established a nationwide network of veterans who share medicine and education among one another.

Former Afghanistan combat veteran Matt Kahl was recently featured in a documentary about former servicemembers taking psychedelics to fight PTSD, a trauma-triggered psychological disorder responsible for veterans committing suicide roughly every hour in the US.

According to Marijuana Moment, Rep. Steube’s bill only has one co-sponsor so far: Rep. Gil Cisneros (D-CA).