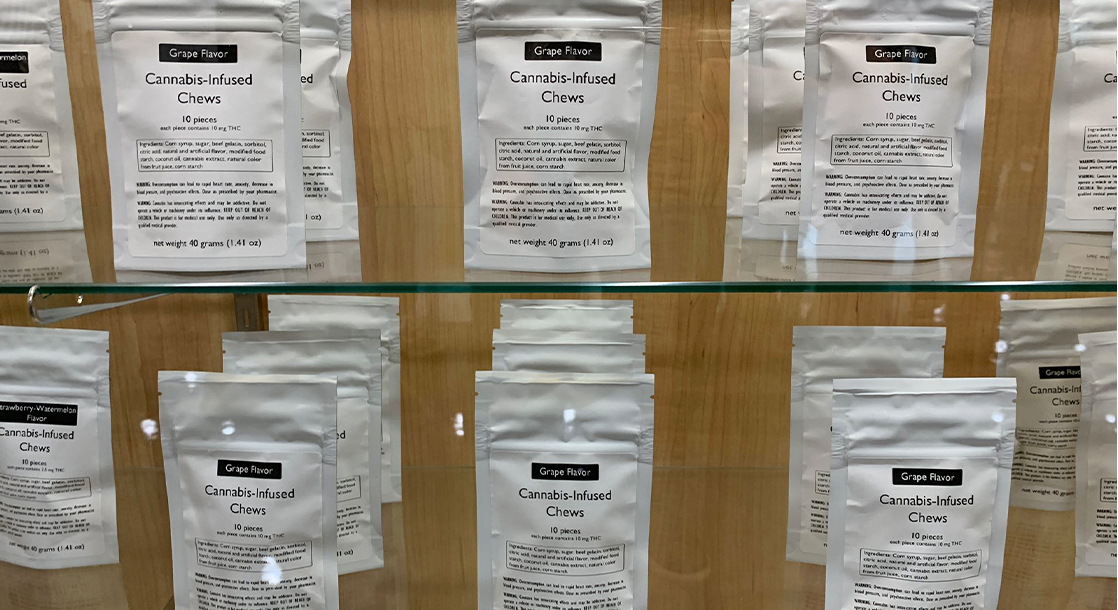 Utah finally has its first active legal weed dispensary, but after just two days of business, it has become clear that the Beehive State’s medical marijuana patient base is not yet big enough to support a brick and mortar pot shop.

According to CBS affiliate KUTV, Salt Lake City’s Dragonfly Wellness dispensary opened for the first time on March 1st. And while cannabis advocates had long anticipated the grand opening, Dragonfly served only 16 patients on the first day. In the days that followed, foot traffic got even worse.

“On day two we had one patient come through the door,” dispensary co-owner Hoang Nguyen said.

In addition to the 17 people that were actually sold cannabis during the first two days of business, Nguyen said that more than 200 people came to the shop with letters from their doctors recommending medical marijuana. But because the state requires patients to meet with a specifically-licensed physician and then acquire a state-issued MMJ ID card, those cannabis seekers were not allowed inside the dispensary.

As soon as it became clear to Nguyen that there was a discrepancy in patient access to cannabis recommendations and cannabis ID’s, she drew the attention of local lawmakers and quickly spoke to legislators about expanding dispensary sales to patients who have a doctor’s recommendation, and not just card holders. And despite Utah’s historically conservative stance on weed, State Rep. Jennifer Dailey-Provost quickly sprung into action, drafting a bill to temporarily open the MMJ program to the restricted patients.

The medical cannabis amendment legislation is being fast-tracked through the state House of Representatives and will hopefully reach a full debate as soon as next week. For Nguyen, the goal has always been to help as many patients as possible.

“Our big thing is to make sure we are getting our product into the hands of patients that need it,” Nguyen told KUTV.