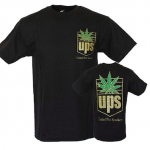 Here’s the introduction to their report……..United Parcel Service is suing the weed-delivery operation United Pot Smokers and two Southern California residents in federal court over “confusingly similar” branding, which the package-delivery giant says will cause the original UPS “irreparable harm.”

UPS said in a trademark infringement complaint filed Feb. 13 in U.S. District Court for the Central District of California that by using UPS-like logos in their marijuana business, the cannabis operation “intended to capitalize off UPS’s extensive goodwill and reputation.”

UPS also wrote that the weed operation has been “selling and shipping cannabis products in violation of state and federal laws.”

But UPS did not get a response to those letters, and the weed-delivery operation continues “to willfully infringe and dilute the famous UPS® Family of Marks,” according to the complaint.

UPS said it does not “in any way sponsor, endorse, or approve” of the operations, and that, if the court doesn’t step in, “UPS will suffer irreparable injury and further harm.”

The lawsuit suggests United Pot Smokers, UPS420 and other defendants listed have a “reputation for unlawful and unprofessional conduct, including offering sham services.” 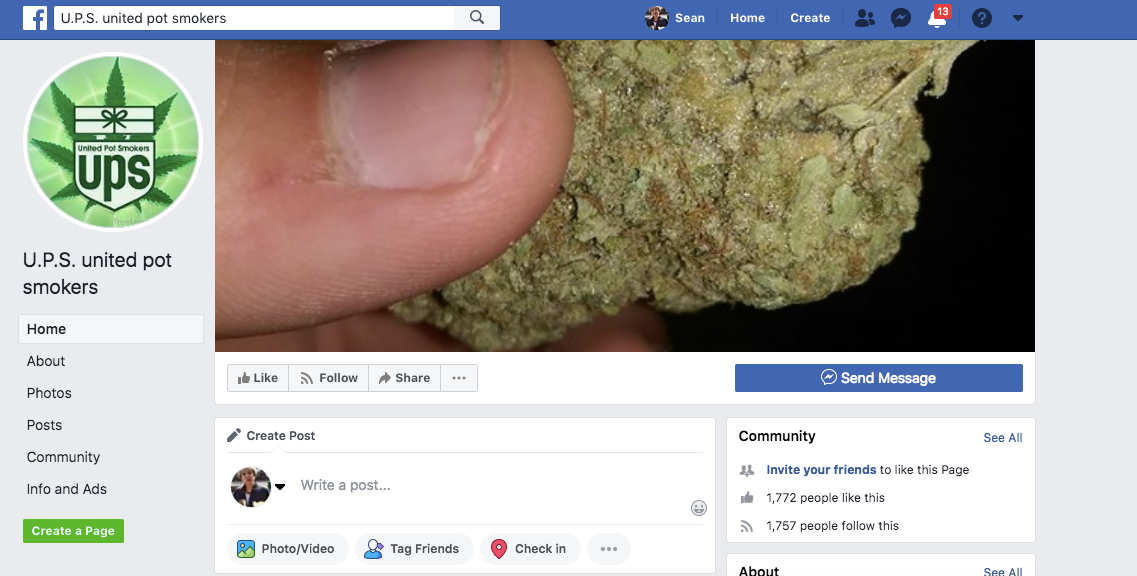 Problems That Cause Marijuana Plants To Stress