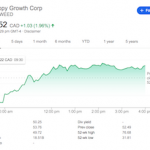 Shares of Canopy Growth slid more than 6% Wednesday after the company announced that Bruce Linton was stepping down as co-CEO and a board member, effective immediately.

Mark Zekulin will take the reigns as the sole CEO of the Canadian cannabis company and will work with the board of directors to identify a new leader for the next phase of growth. Rade Kovacevic, who is currently the leader of Canadian operations and recreational strategy will take on the role of president, according to a statement.

CNBC Markets Jim Cramer says….”Now is the time to be buying shares of Canopy Growth, not selling”

“I have no idea why people are selling it,” Cramer said of the world’s largest publicly traded cannabis company by market value. “That’s crazy.”

Linton helped get Canopy to the place it is now, Cramer said. But the new CEO, who has yet to be named, will help lead the company in a new direction.

“Bruce did get $4 billion from Constellation. He was having a great time, and he did raise all of this money,” Cramer said later on “Squawk on the Street. ” “You’ve got to hand it to him.” 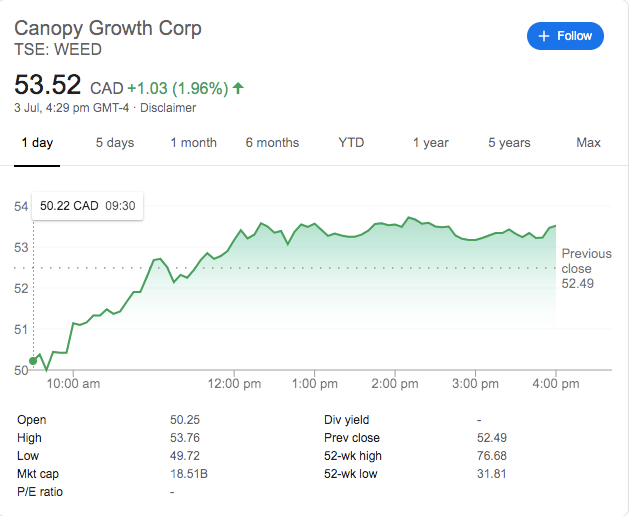