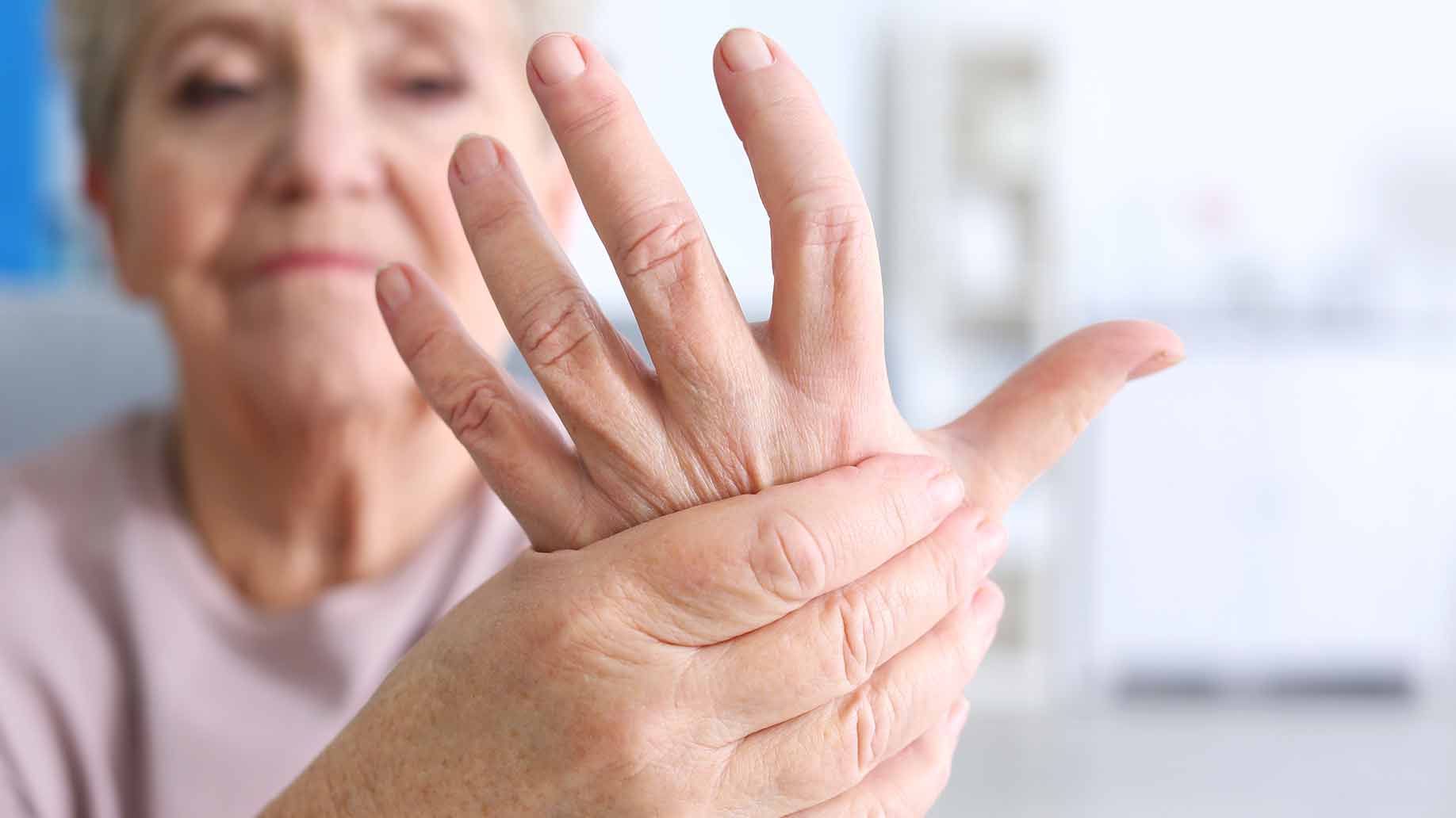 Last week, doctors announced that a UK woman, Jo Cameron, barely perceives pain due to a mutation in a previously undiscovered gene responsible for controlling anandamide, an endocannabinoid similar to THC.

Doctors first noticed something unusual when Cameron, 71, visited for a bad hip. X-rays revealed significant bone deterioration, which should have caused incredible amounts of pain.

“I’d not had a twinge,” Cameron told The Guardian. “They couldn’t believe it.”

After a second surgery involving osteoarthritis — another bone-deteriorating condition — in her hands, doctors realized she seemed relatively unaffected by pain. Cameron requires little to no pain medications either for her chronic ailments or for post-surgery recoveries.

When doctors investigated further by looking at her genes, they discovered two mutations involved in the regulation of anandamide. Anandamide, which comes from the Sanskrit ananda meaning “supreme joy,” was the first endocannabinoid discovered.

The first mutation discovered in Cameron, a fairly common one, reduces the amount of FAAH produced in the brain. FAAH, or fatty acid amide hydrolase, is an enzyme that breaks down anandamide. If the body makes less FAAH, it experiences a build-up of anandamide.

Cameron’s natural anandamide levels are twice as high as the average person.

The second mutation is unique, however. Spotted in a nearby gene recently dubbed FAAH-OUT, Cameron’s variant is missing half its code. Scientists believe FAAH-OUT tunes down the FAAH enzyme’s activity.

The excess anandamide swirling around Cameron’s nervous system exhibits effects similar to smoking weed. Doctors say along with feeling no pain, she doesn’t experience depression or stress, either. She heals fast, considering her age. She also tends to be more forgetful. Sound familiar?

Although Cameron’s genes practically make her a weeded superhero, never feeling pain has its drawbacks. She often cuts or burns herself while going about her daily chores, unaware of the damage until some other cue alerts her (such as smelling burning flesh when she accidentally leans on the stove).

Regardless of the dangers, scientists hope they can use this new information to better treat patients in the future.

“There’s an awful lot we can learn from her.  Once we understand how the new gene works, we can think about gene therapies that mimic the effects we see in her,” said James Cox, one of the scientists who analyzed Cameron’s genes. “There are millions of people living in pain and we definitely need new analgesics. Patients like this can give us real insights into the pain system.”