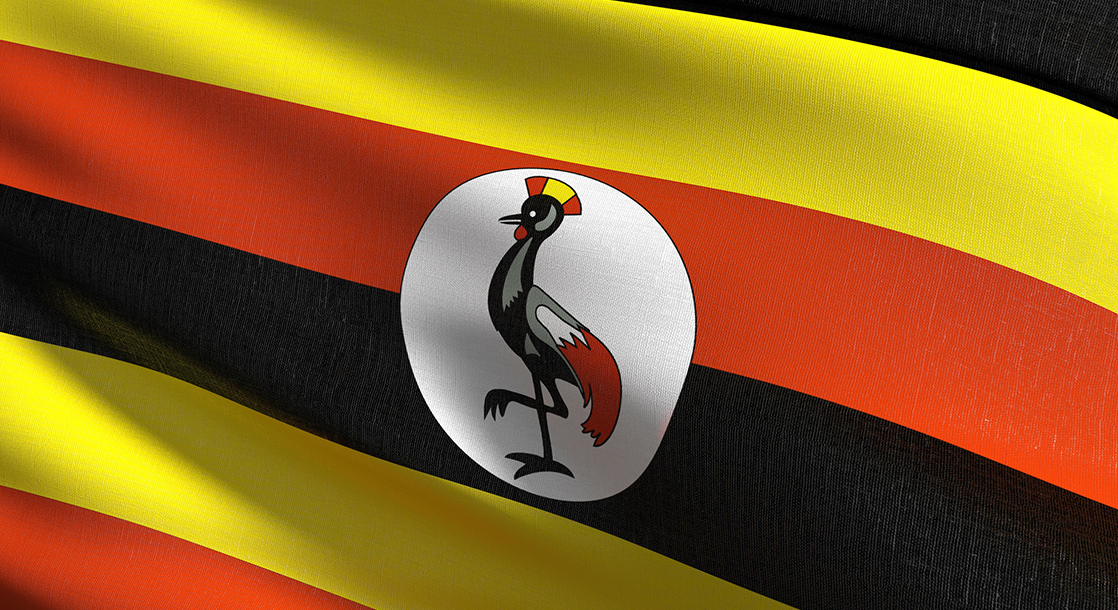 Marijuana, called bhang in Uganda, is technically illegal in the African nation. However, government agencies have permitted some weed cultivation for the purpose of medical exports.

The latest deal was struck between the Ugandan government, Israel’s Together Pharma Ltd., and Industrial Hemp Ltd., a private company based in the UK.

“People are using morphine, the main component of opium, as an analgesic for cancer pain,” Benjamin Cadet, a director at Industrial Hemp Ltd., told All Africa. “Opium is an opioid and more addictive and with side effects, yet cannabidiol from medical marijuana is the best option for such patients.”

“Cancer patients are using CBD illegally,” Cadet continued. “We have the scientists and the technology to do this, but regulations are not in place to allow cannabis drugs manufactured for domestic consumption.”

The deal will secure the production of $100 million worth of weed for Canadian companies. German companies will receive €58 million ($65 million) worth of Ugandan weed.

While Ugandan officials figure out how to reconcile their fledgling weed industry with national anti-cannabis laws, Africa is quickly waking up from the nightmare of prohibition.