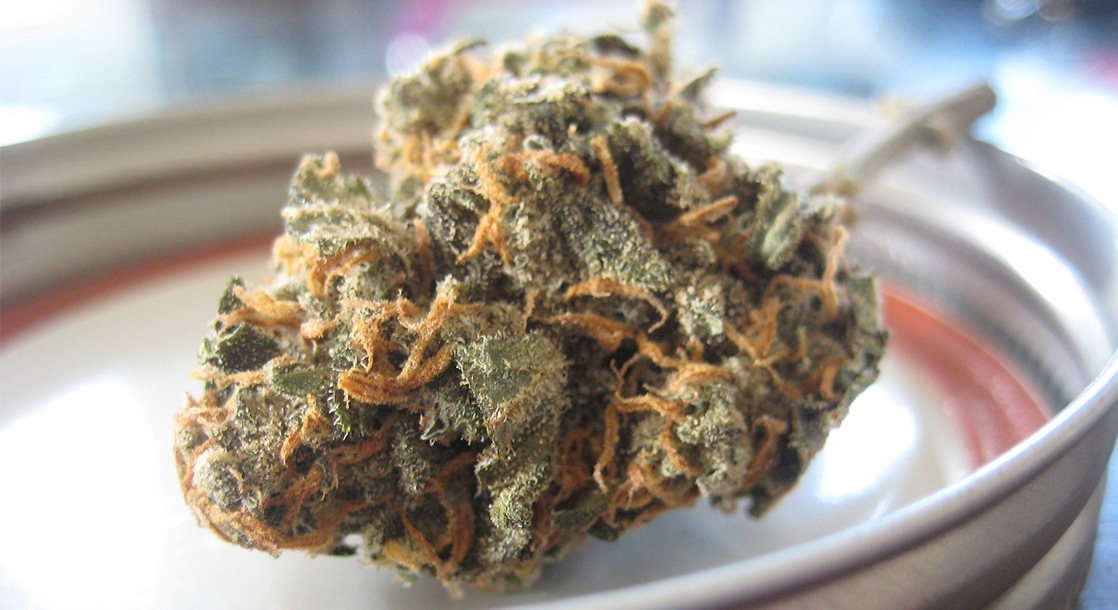 For the past few years, a number of beer brands and executives from around the world have been trading hops for high times, diverting their attention to the quickly burgeoning cannabis industry. But when it comes to the future of cannabis concentrates, marijuana-focused scientists are already looking back at those same breweries.

First reported by WIRED, a new research paper from scientists at the University of California at Berkeley details the procedure by which cannabis enzymes can be grown in brewers’ yeast to produce highly potent THC, CBD, and other marijuana concentrates — without the need for greenhouses, soil, or any traditional agricultural trappings.

“For the consumer, the benefits are high-quality, low-cost CBD and THC: you get exactly what you want from yeast,” said Jay Keasling, a UC Berkeley professor of chemical and biomolecular engineering and of bioengineering. “It is a safer, more environmentally-friendly way to produce cannabinoids.”

To produce huge quantities of pure cannabinoids, scientists use yeast and sugar to convert the cannabis enzyme CBGA into forms of CBD, THC, and other, lesser-known chemicals found in the marijuana plant. The process of growing organic compounds in yeast is not new by any means, with WIRED pointing out that scientists isolated a compound from the bark of the Pacific yew tree to help fight cancer without deforestation. But thanks to marijuana’s outlaw status for the better part of the last century, researchers have not yet turned yeast-grown tinctures into a household product.

In an interview with MERRY JANE last year, best selling cannabis author Ed Rosenthal recognized the viability of the research being done by scientists like Keasling, and predicted that yeast-grown cannabis compounds would be the future of legal marijuana concentrates.

“Yeast has a large enough nucleus to hold all of the genetics needed to start from common chemicals to eventually expressing THC,” Rosenthal told MERRY JANE. “The product they produce would be, essentially, beer until you purge the excess off. And the same way that chemists are able to extract hops from beer, you would be left with extremely pure THC.”

And so as multinational beer conglomerates like Molson Coors and Constellation Brands looking to get into the ganja game, it might be time for them to ditch their plans for THC-infused beverages, and get back to their brewing roots to cook up some yeast-grown dabs.

“[Growing organic compounds in yeast] has been done with so many other products that to transfer the chemistry to cannabis would not be jumping over any extraordinary bar,” Rosenthal told MERRY JANE. “Prohibition started in 1912 in California, and in the grand scheme of things, 100 years isn’t that long. Lots of things have been held back for a century or so, but life moves on.”