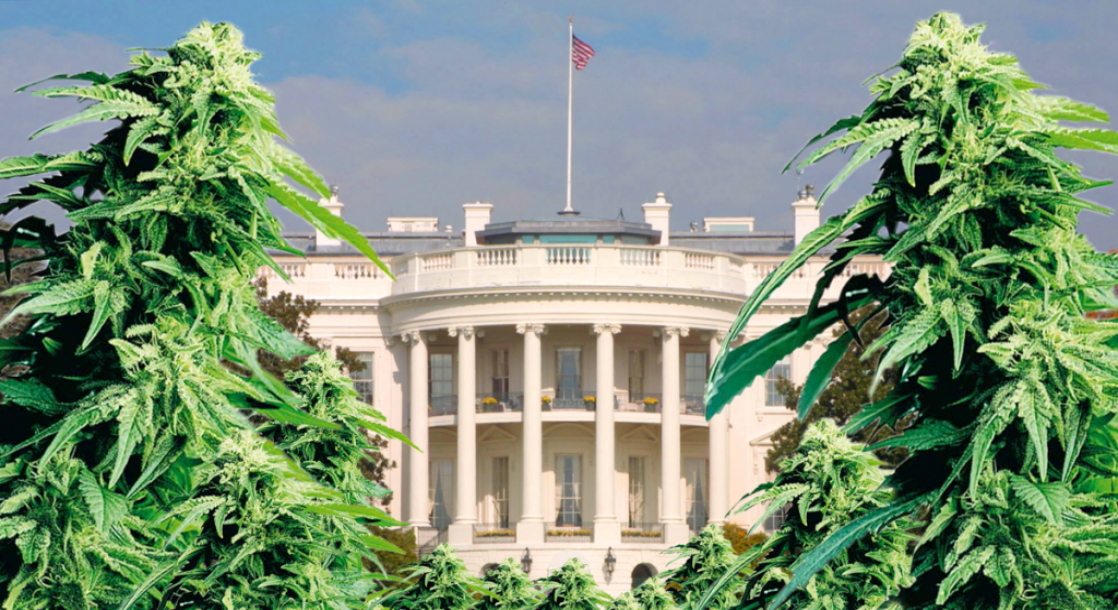 On Monday, President Trump announced that Rep. Mark Meadows (R-NC) would become the next White House Chief of Staff. Considering that the Chief of Staff often schedules the president’s daily agenda, and selects who the president will meet with, the new appointment could be bad news for anyone hoping to see significant marijuana reform at the federal level.

As detailed by Tom Angell writing for Forbes, Meadows has been rabidly anti-cannabis for the entirety of his seven-year career in Congress. He opposed amendments protecting state medical marijuana programs from federal interference (a policy shared with the Trump administration); he voted against allowing US military veterans access to medical cannabis through the VA; and he cosponsored a 2015 bill that clarified food stamps could not be used for obtaining state-legal weed products.

Also in 2015: Meadows opposed a bill that would have protected American-based hemp farmers from federal prosecution, and he opposed an amendment that blocked federal law enforcement from harassing sick people who rely on THC-free CBD products.

But one of Meadows’ crowning Reefer-Madness achievements is obstructing banking reforms for state-legal marijuana companies. In February, he signed a letter along with a dozen other Republican legislators thanking the GOP-controlled Senate for blocking bills that would allow pot companies to access US banks by law.

“We remain opposed to liberalizing drug laws (including around banking), and we see these as some of our areas of greatest concern,” read the letter from Meadows. “We must protect our youth by preventing investment into companies that would prey upon them.”

Again, the protecting-kids-from-weed policy is also shared with the Trump administration. Last month, a Trump 2020 reelection campaign spokesman said the president would not legalize marijuana, for either medical or recreational use, “to make sure that we keep our kids away from drugs.”

Meadows has not spoken out or voted against alcohol or tobacco, two substances known as the true gateways to harder drug addiction. A quick peek at his major campaign contributors may explain why he’s remained silent when it comes to booze and cigarettes. Shocking!

The previous Chief of Staff, Mick Mulvaney, took on the role in January 2019, shortly after Trump ousted then-Chief of Staff John Kelly, who replaced Reince Priebus. (Talk about a turn-over rate, eh?) Mulvaney, unlike the previous two Chiefs of Staff, will remain on Trump’s team as the Special Envoy to Northern Ireland.

The Chief of Staff, often called “The Gatekeeper” to the US President and the White House’s affairs, is a private-appointment position in a presidential administration. Filling the role is not required by law, nor does the appointment require congressional approval. The Chief of Staff serves as a manager for all of the president’s subordinates, and they’re usually responsible for scheduling the president’s meetings, conferences, and speaking events.

The Chief of Staff also holds a lot of influence regarding who can meet the president and when. So, if you’re a celebrity pot lobbyist hoping to get Trump’s ear for even a second, you may have a tough time with Meadows handling the executive planner.