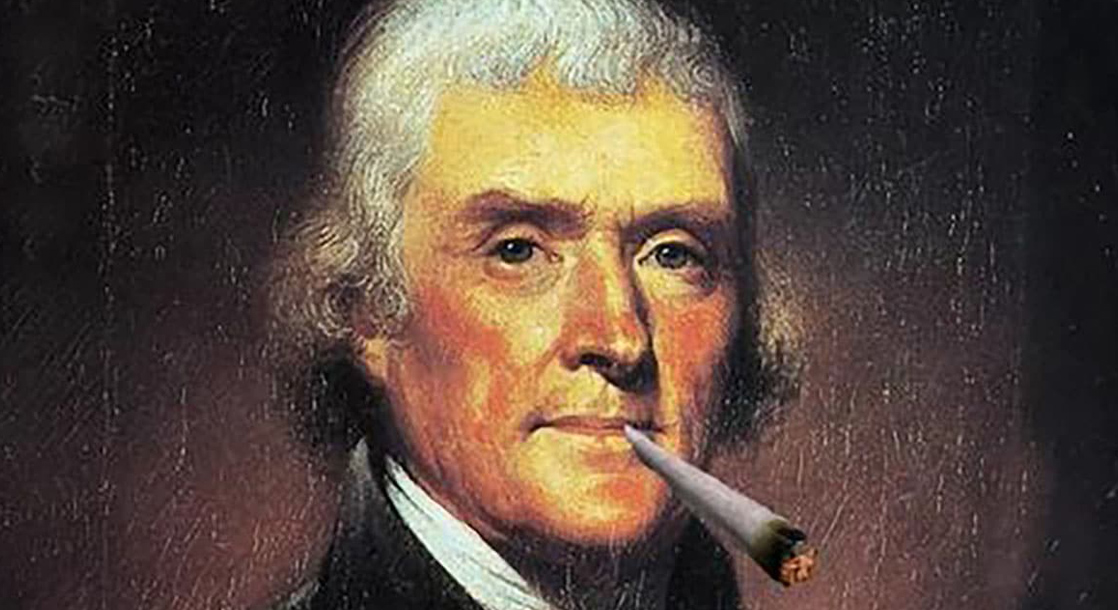 Have you ever seriously assessed the overall quality of your life… on weed?!

An upcoming study conducted by the Sidney Kimmel Medical College at Thomas Jefferson University in Pennsylvania and Ethos, a Pennsylvania-based cannabis business, wants to know how medical weed affects patients’ “quality of life.”

The study won’t zero-in on a particular medical condition, either. Instead, it will assess a sizable group of patients who have been diagnosed with any of the state’s 23 qualifying conditions for medical cannabis. Researchers want to know how cannabis may control a patient’s symptoms or otherwise affect how they live day-to-day when they can treat their condition with a few puffs.

The study will take about a year to complete, with seasonal follow-ups that include filling out questionnaires. But the researchers will pay cold, hard cash for those filled-out questionnaires, so there’s really no time lost on that step.

And here’s the best part: Enrollment for the study is still open.

Now, before you fire up your two-foot bong in the name of science, just know there’s a catch. Or, rather, there are three catches.

First, you must be 18 years or older. Fair enough.

Second, you must be a registered patient under Pennsylvania’s medical cannabis program. In other words, you need to live in Pennsylvania during the study’s one-year duration.

And third, you must agree to only consume cannabis sold through Pennsylvania’s licensed dispensaries. So, if you prefer to purchase your pot from a guy named Blazin’ Blake who collects lizards, you might have to sit this study out. We’ll explain why below.

“Our goal is to collect as much data as we can,” David Clapper, president of Ethos, told the Philadelphia Inquirer last month. “We hope to accommodate thousands of patients, though we’re probably looking at between 50 and 500 patients per study.”

Ultimately, Ethos and Thomas Jefferson University want to identify which strains of cannabis, and potentially which combinations of cannabinoids or terpenes, work best for treating certain medical maladies.

Scientists have “tried to do observational-type research” on cannabis use “over the years,” Clapper told Cannabis Business Times, “but one of the biggest challenges is, ‘What exactly are the patients taking?’”

“People don’t always remember to bring the medical marijuana bottle or vape labels with them to appointments with their physicians. Even if they know what they’re taking, they often don’t know exactly what is in medical marijuana that they’re using,” he continued. “It’s been very difficult for Jefferson to do much in the way of real research, where they feel comfortable that they’re getting appropriate information.”

The lack of information regarding what kind of weed patients smoke and what is in the weed is why you can’t only smoke bud from Blazin’ Blake and still participate in the study. The researchers at Thomas Jefferson University need to know what pot shops patients are getting their bud from, as well as the types of bud. The cannabis businesses can fill in the rest of the knowledge gaps, as they’ll already have the lab data on hand for their weed products.

But don’t loaf around in a daze-y haze just because the study’s enrollment period is still open. According to a Benzinga report on Thursday (as in, the day before we wrote this), Ethos’s CEO, Teddy Scott, said that “several hundred patients” have already signed up, so the window to get weeded for a good cause will likely close sometime soon.

Thomas Jefferson University and Ethos make up just one weed research team among a field of nearly a dozen ongoing study partnerships in the Keystone State. Pennsylvania is the first, and so far only, state that included a special medical cannabis research license in its medical legalization bill. The license allows medical research institutions, like Sidney Kimmel Medical College, to partner with the state’s pot shops for investigating the various hows and whys of medical cannabis use.

Under the rules, the researchers do not dispense or handle the weed. They design the studies, conduct the studies, then write up reports summarizing the studies. All cannabis growing, processing, packaging, transport, and dispensing is handled solely by the dispensaries.

Currently, eight institutions have been approved by the state to partner with weed businesses for research purposes. Several Pennsylvania cannabis businesses have already received their “clinical registrant” licenses, so we should start seeing the data from the state’s groundbreaking program sometime within the next year or two.

Weed Taxes in Pueblo, Colorado, Are Helping Over 700 Students Pay...