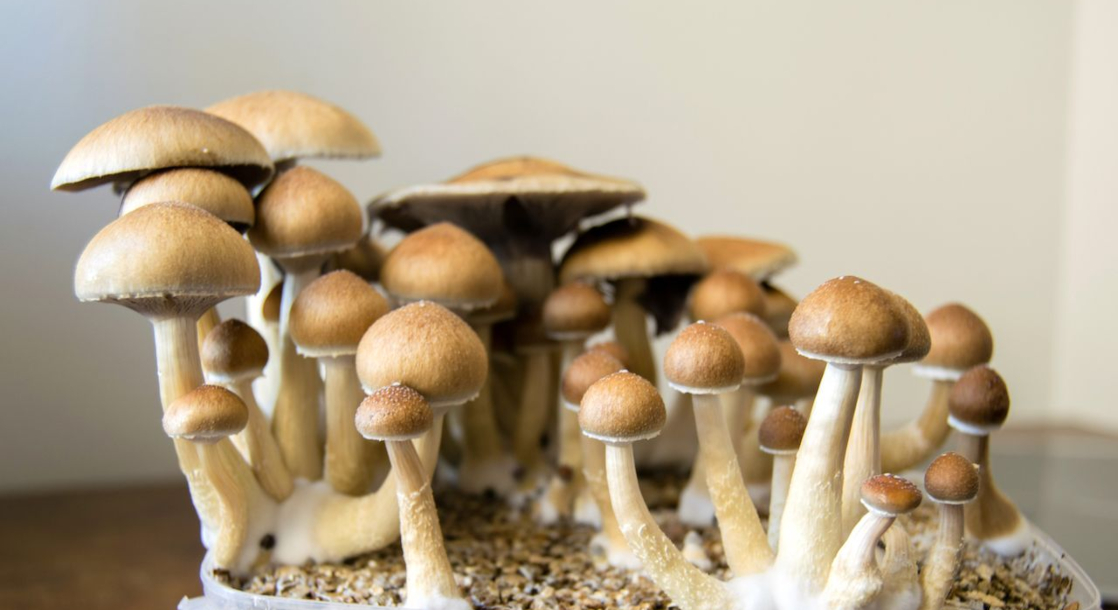 Hot on the heels of the ever-growing cannabis reform movement, activists across the US are fighting to reform the laws around using psilocybin mushrooms and other natural psychedelics medicinally. The psychedelics movement has gained so much momentum, it’s spread to other parts of the world, including the Great White North. But, while Canada is far ahead of the US with respect to national cannabis legalization, activists’ efforts to legalize psychedelic-assisted psychotherapy in the country are falling on deaf ears.

Three years ago, psychotherapist and University of Victoria professor Bruce Tobin submitted multiple applications to Health Canada asking for permission to study how psilocybin could help treat terminally ill patients suffering from “end of life distress.” In a recent interview with CTV News, Tobin described this condition as a “nasty combination of anxiety, depression, hopelessness, and demoralization that often accompanies the diagnosis of a terminal illness, such as cancer. My desire is to get the treatment to patients who are in need of it right now.”

Although magic mushrooms are completely illegal in Canada, Tobin has personally witnessed patients who have successfully used this natural entheogen as an adjunct to therapy. “We can see the results in many cases very quickly, as quickly as the next day,” Tobin explained to CTV. Approximately 3,000 Canadians suffer from end of life distress every year, and each of them could potentially benefit from this groundbreaking treatment.

In his applications to Health Canada, Tobin cited recent research from the US showing that psilocybin can help terminally ill patients deal with end of life distress. The most notable of these studies has found that a single dose of this natural compound can help ease anxiety associated with terminal cancer diagnoses for up to five years.

This study, and a growing body of similar research, was conducted at the Center for Psychedelic and Consciousness at Johns Hopkins University in Baltimore, America’s first research center devoted to exploring the therapeutic value of psychedelics.

“When we initiated this research there was a fair bit of skepticism on the part of many, my colleagues and certainly regulators, about whether or not this work is safe,” said Roland Griffiths, director of Hopkins’ psychedelic center, to CTV News. “Psilocybin produces conditions under which people report having a sense of increased efficacy, a change of world view, a sense of change of self, and that they’re able to reengage in the world in very positive ways.”

Despite the promising conclusions of these initial studies, Health Canada has not responded to Tobin’s applications to research psilocybin-assisted therapy. Not content to let the matter drop, Tobin created an activist group called “TheraPsil: Therapeutic Psilocybin for Canadians,” to help advocate for the legalization of psychedelic-assisted therapy. “My attitude now is treatment delayed is treatment denied,” Tobin said.

Although health officials have ignored Tobin’s applications, the therapeutic psilocybin movement is still gaining ground in Canada. The University of Toronto Mississauga has recently launched its own Centre for Psychedelic Studies, which will soon begin clinical trials investigating the benefits of microdosing psilocybin. The University of British Columbia’s School of Population and Public Health is preparing for another study that will investigate whether psilocybin can help treat substance-use disorders.

“I think we are entering a new era in the treatment of mental health conditions,” said Griffiths to CTV. “Psilocybin and these compounds have mechanisms unlike anything we have seen within our normal treatment options within psychiatry. The potential… to have efficacy across a range of conditions is absolutely remarkable. We just don’t understand the mechanisms of them yet.”