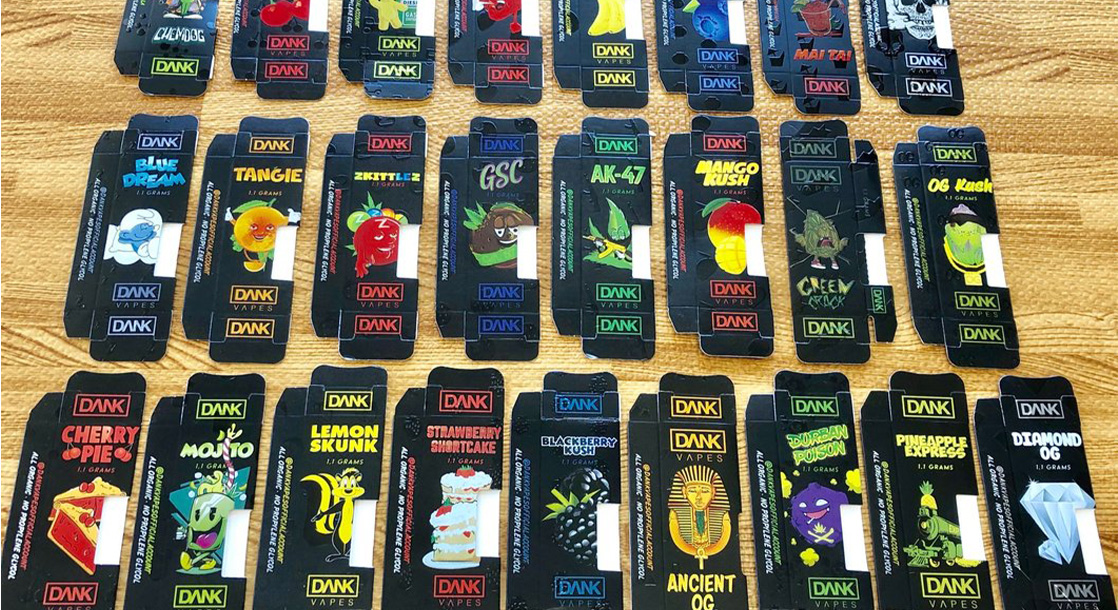 As the dust continues to settle from the health emergency caused by tainted vape cartridges, a new research study from scientists at the US Centers for Disease Control (CDC) and California Department of Public Health once again places blame on unregulated THC vapes.

According to Reason, a new peer-reviewed study published in the journal JAMA Internal Medicine found that out of 160 sample cases of EVALI patients, just 9 percent said that they had not vaped cannabis at all, with one singular patient saying that they had only vaped THC products purchased from an identified legal retailer.

When it came to patients who readily admitted THC vape use, 75 percent were open about obtaining their carts from black market sources, while 25 percent insisted that their products were legal. But upon further inquiry, the vast majority of those supposedly legal carts were actually purchased from unregulated pot shops or other unverifiable dealers.

“This report — the first to our knowledge to describe cases in a state with a legal adult-use cannabis market — appears to confirm patterns of clinical findings and vaping practices previously reported in other states and nationally,” the researchers wrote.

Despite the Golden State’s sizeable legal cannabis market, California is also home to the world’s most prolific underground pot trade. But as local marijuana regulators continue to try and push customers into the legal market, low prices and unrestricted access have kept the black market not just afloat, but thriving. But while that might mean $100 ounces for some, unlicensed cannabis products unfortunately caused chemically-induced lung damage for others.

“Although California has a legal adult-use cannabis market, the majority of affected patients reported using THC-containing products obtained from informal sources, such as friends or acquaintances or unlicensed retailers,” the researchers concluded. “In addition, most THC-containing products tested contained [vitamin E acetate], which has recently been identified in both clinical and product samples from patients with [vaping-related lung injuries].”

And while new cases of the vape-related illness have curtailed significantly since the start of 2020, people are still dying from tainted vape cartridges. As such, the need for smart, regulated product testing continues to be a central tenet of legalization debates across the country.