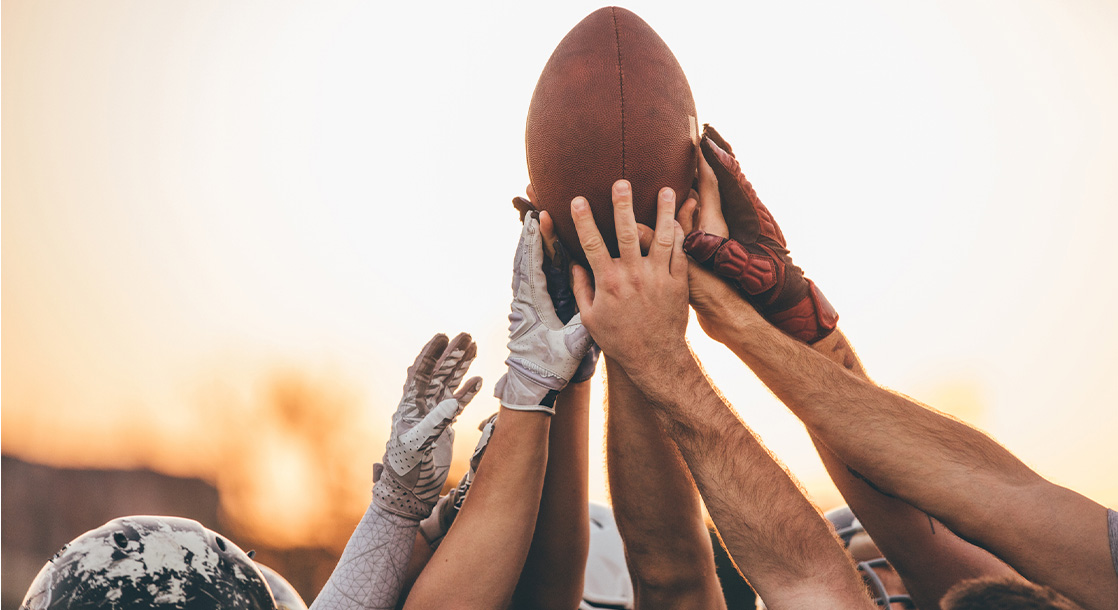 The Super Bowl came to an end earlier this month, but the NFL off season is still high time for league business, and this year, pro football may finally be letting up on some of its notoriously draconian cannabis policies.

According to new reports from Pro Football Talk’s Mike Florio, the multi-year collective bargaining agreement (CBA) for the NFL Players Association is due for a re-up later this year, and the powers that be are already at the table hashing out potential rule changes. Chief among union concerns is the league’s long-standing drug policies, which often leaves players fined, suspended, or even expelled for simply smoking weed. If all goes well at this month’s negotiations, Florio said that players could soon puff freely without fear of suspension.

“[The proposed CBA] dramatically reduces penalties, with suspensions happening only in the event of extreme and repeated disregard of the policy or significant violations of applicable law regarding the possession and use of marijuana,” Florio said.

Adding another layer of protection for the NFL’s slew of 420-friendly players, the newly proposed CBA would also significantly shorten the league’s drug testing window, allowing the league to collect urine samples during only a two-week stretch, as opposed to the current open inquiry period, which lasts more than four months, from April 20th (real funny, guys) to early August.

The NFL has historically maintained some of the most stringent cannabis policies out of any pro sports league, with players routinely facing suspension and even expulsion due to failed pot tests. But while the league has repeatedly told players and fans that it will team up with the players’ union to research the potential benefits of CBD and THC, the cannabinoid investigations have not yet come to fruition.

For football expert Florio, the proposed rule change appears similar to cannabis reform half-measures passed by state and city legislators. The NFL won’t go as far as to encourage pot use or start promotional tie-ins with local dispensaries, but the league’s pot policing could finally be put to rest.

“[Cannabis] won’t be legalized within the NFL’s internal judicial system, it will be largely decriminalized,” Florio wrote. “And the effort to catch violators will be dramatically curtailed.”