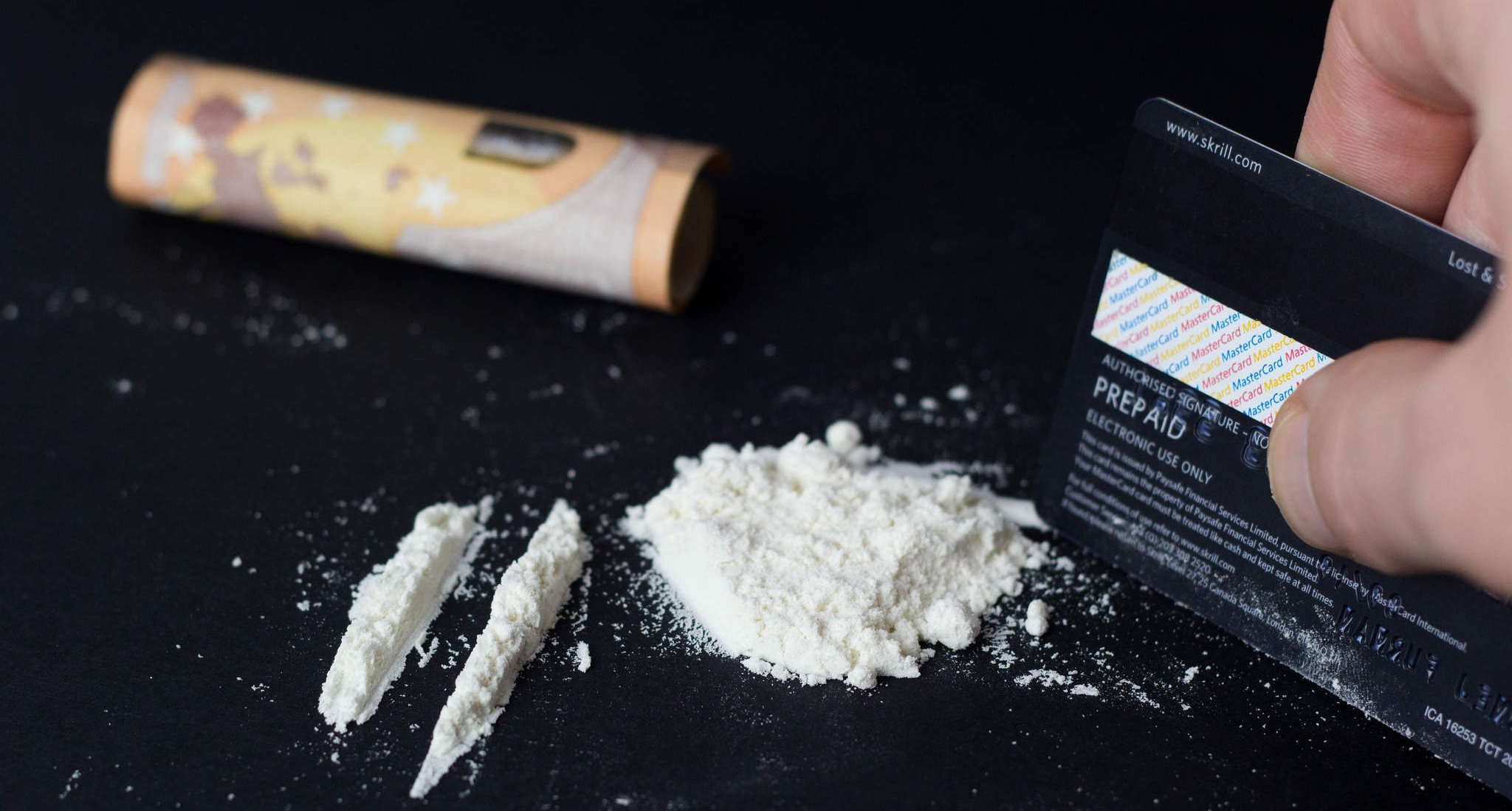 Drug dealers are about to experience hard times under the coronavirus lockdowns.

For starters, Mexican cartels are getting hit in multiple black markets due to restrictions on international travel and trade to prevent the spread of COVID-19. One of those lucrative underground industries is fentanyl, a powerful synthetic opioid. But since most of the Americas’ illicit fentanyl supplies come from China, that means the trade and travel bans have cut the routes for smuggling fentanyl, too.

As of March 5, Mexican authorities announced that “coronavirus had suspended the fentanyl supply chain” to one major cartel because its “partners in China… are unable to deliver the precursors,” wrote Chris Dalby for Business Insider. “In response, the source said the [Jalisco Cartel New Generation, or CJNG] may have to hike its prices and potentially lose clients to other competitors. In 2020, a wide range of criminal groups in Mexico has been contesting for the prized trafficking of fentanyl.”

Mexican cartels also traffic almost all of America’s cocaine, so expect supplies of nose candy to go dry, too.

Last week, Canadian and US officials agreed to close the US-Canada border to international travel. That move will cause ecstasy supplies in the US to dwindle, as most of America’s MDMA comes from Canadian gangs via underground Thai and European manufacturers.

Ironically, DEA-licensed pharmaceutical companies in the US may soon become the nation’s primary source for MDMA, which is only legally available for clinical trials and federal compassionate-use programs.

So, what happens if the global drug trade comes to a grinding halt because of this virus? According to British sources, drug consumers can expect price hikes, products diluted heavily with cutting agents, and counterfeit drugs peddled as the real thing.

“Importing will be harder,” Nev, an anonymous cocaine dealer based in London, told David Hillier at VICE UK. “I can see it happening soon. I’ll have to start watering it down or charging more. The people I buy off will do the same.”

In the UK, weed, which remains illegal for recreational purposes, is quickly becoming a rare luxury item. “Supplies of weed are already down, and prices on an ounce have gone up from £160 to £240 [$185 to $280 USD],” said Steve, a pot dealer in Brighton. “That is an insane increase, and I don’t want to pass that onto my customers, or have to start supplying product that isn’t suitable for them.”

Steve, unlike many cannabis consumers, sees light at the end of this dark apocalypse scenario.

“After this Saturday, I’m stopping and going into self-isolation until everything blows over. I grow my own stuff at home, so my own use won’t be affected by coronavirus,” he said to VICE UK. “Obviously, I know it’s hugely worrying, but I think coronavirus might be a good thing. People need a rest.”

Hey, if drug dealers really want to make up for lost income right now, they could start selling toilet paper and hand sanitizer.