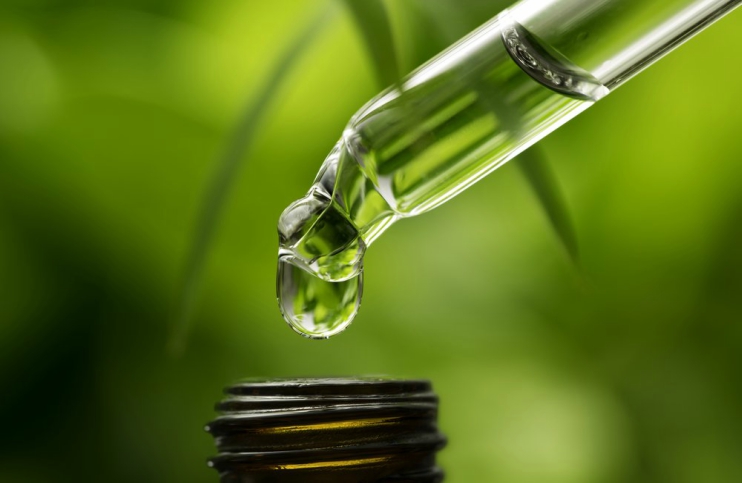 CBD or Cannabidiol is a derivative from the cannabis plant. As CBD products have become increasingly popular in Texas, the Legislature is looking forward to amending the laws. According to the Texas Controlled Substances Act, cannabis the derivative of all CBD products is illegal in the State. The Farm Bill of 2014 which basically allowed cultivation of industrial hemp was a game changer for the CBD industry.

CBD is one of the key compounds in medical marijuana which is used for treating diseases and illnesses of all sorts such as chronic disorders, stress, anxiety, multiple sclerosis, etc.  Researchers have made claims that CBD can now be used to treat certain brain disorders. Currently, there is still some confusion about the legality of CBD oil after President Donald Trump signed the Farm Bill into law at the end of 2018. The CBD derived from hemp has now been made legal at a federal level, yet some states have their own laws implemented on CBD.

According to The Texas Compassionate Use Act, companies having a specific license which allow them to cultivate, process and dispense CBD products with less amount of THC and will be made available for the prescribed patients. The Low-THC oil that has been made available only to those patients who have problems with epilepsy and have at least 2 recommendations from a doctor to obtain a prescription. and, yet there still some added changes that will amend the current law which state only these patients will be served by the Texas Compassionate Use Program.

CBD oils are still considered as a drug and therefore is not legal for sale in Texas. Many believe CBD oil is another step closer to being legalized in the state after the legislative meetings held and votes were given which mostly signified that it should allow people to buy it without any fear.

A commissioner who recently spoke in an interview said that he wants that his farmers to be able to cultivate hemp as well as having processing facilities located in rural Texas so this new opportunity can create new jobs in the rural areas of Texas.

Finally, there has been no conclusion or final decision that been made in regards to CBD’s becoming legal, though its use and benefits have been put forward and the entire state is looking for some better amendments on CBD. 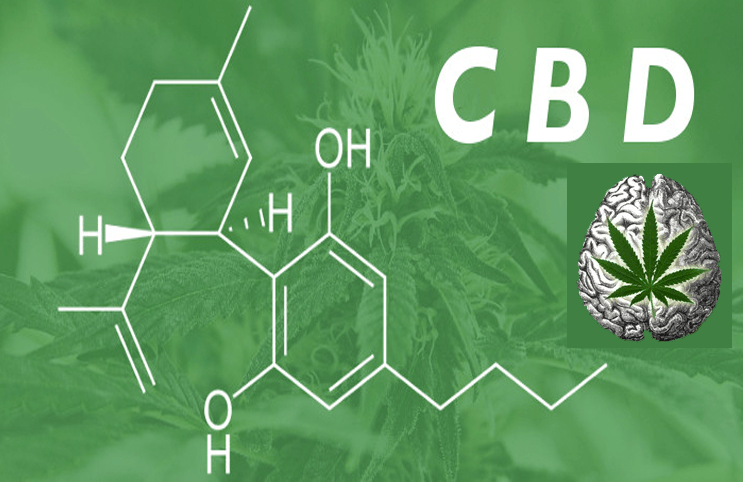 The post Texas Legislature is Looking Forward to Making the CBD Law Clear and Vivid appeared first on Marijuana Stocks | Cannabis Investments and News. Roots of a Budding Industry.™.