The increase in use of vaporisers that we’ve seen in recent years is in response to a growing demand on the part of the consuming public, not only the medicinal users, but also a growing number of recreational consumers who more and more are concerned for their health and who want to find alternatives to the traditional combustion of flowers or cannabis extractions.

As a result, the market is rapidly expanding, with the appearance of more and more devices for vaporising both dried herbs and resins, usually incorporate some kind of system to control either vaporisation temperature or battery voltage (or featuring both systems on the same device), giving the user total control over the temperature at which the product will vaporise. 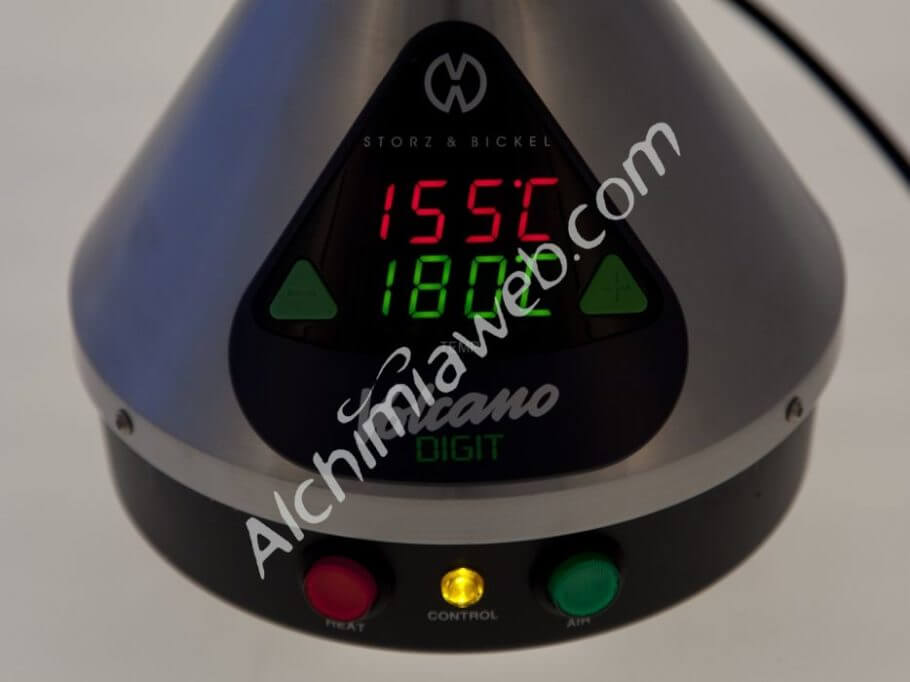 Our vaporiser must have a good temperature control system

This feature, which as we discussed is increasingly common in the majority of vaporisers, not only allows users to regulate the vaporisation temperature and, therefore, the vapour density and flavour, but also offers the possibility to have a fairly approximate idea of which compounds are reaching their boiling point and being vaporised, and those which are not.

This fact, which at first glance might seem of secondary importance, in fact directly affects the smell, taste and effects of the cannabis we consume, so we must pay careful attention to temperature if we want to maximise the enjoyment of our vaporiser and take full advantage of its characteristics. Normally, cannabis concentrates are vaporised at somewhat higher temperatures than plant matter.

Also note that this feature is not only restricted to vaporisers, whether they are desktop or portable units, but also applies to electric nails, which usually feature a vaporisation surface of medical grade titanium or quartz that is fitted onto a bubbler and heated with an electrical element, reaching temperatures high enough to “dab” concentrates, offering total control over the temperature of the nail, where we place the resin to be vaporised. 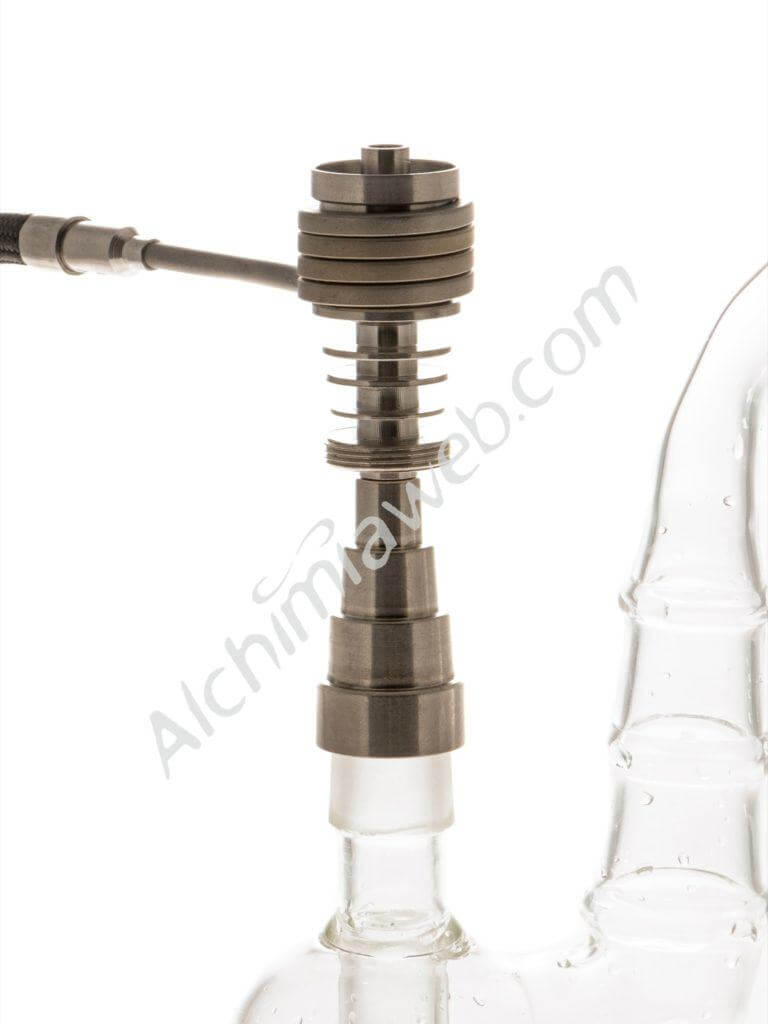 As we already know, cannabis flowers and extracts both contain a large number of active compounds, the best known of which are the cannabinoids, terpenes and flavonoids, and also a very small number of toxic substances that can be vaporised at the same time if their boiling point is reached. Each of them has a different melting point and boiling point, so some compounds may not vaporise completely – or at all, if we’re operating the vaporiser at particularly low temperatures.

What follows is a list of the most important cannabinoids, terpenes and flavonoids in cannabis, with their boiling points and main therapeutic properties, to give you a clear idea of which compounds are being vaporised at certain temperatures. We also include the main toxic substances released, also with their corresponding boiling points: 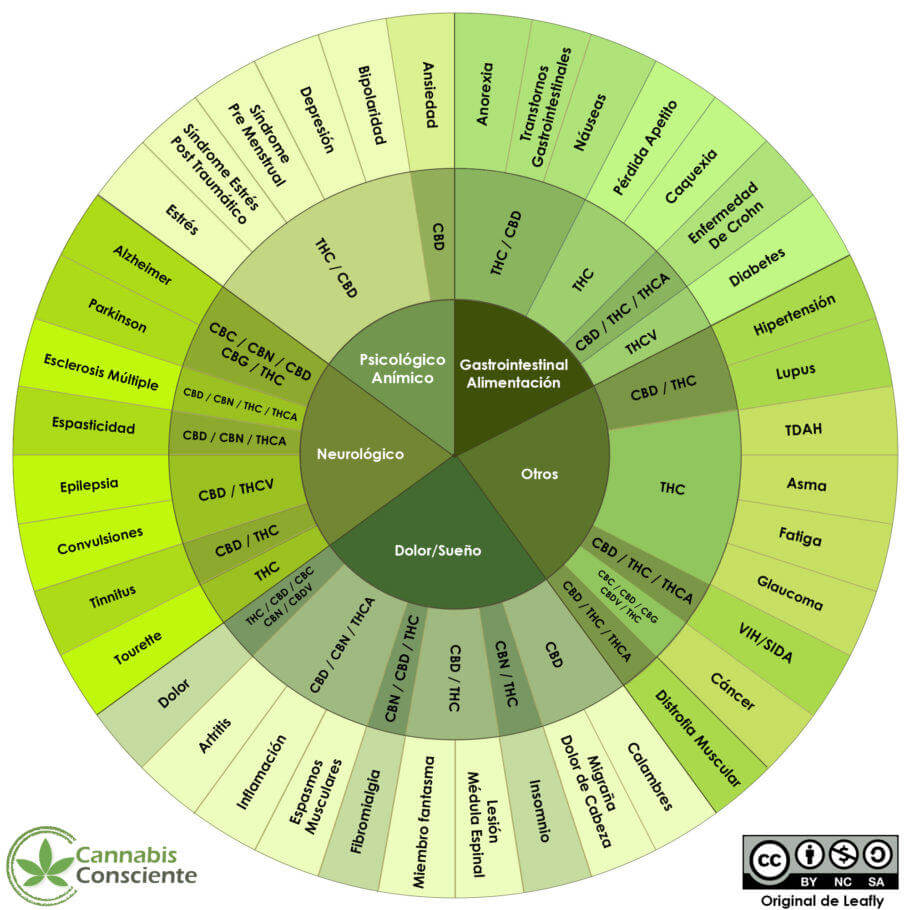 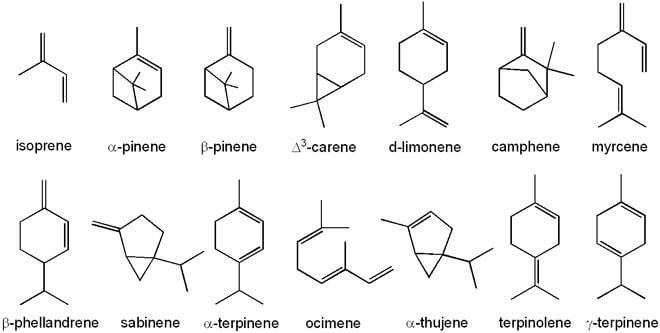 Some of the terpenes found in cannabis

If we want to make the most of our vaporiser and take advantage of the properties of the substances that cannabis contains, then we must start with top quality plant material. We can break it up with a grinder to achieve more homogenous and efficient vaporisation, although we must also take into account the moisture content of the flower material.

Normally, if the material is very dry, somewhat lower temperatures are used, while in case of being too wet, it can be difficult to vaporise the cannabinoids correctly. Advanced users then perform an initial heating of the material at about 138-148°C, at which temperature basically only flavonoids are vaporised while the plant material will dry considerably. In this way, it can be heated again to a higher temperature to vaporise all the cannabinoids and terpenes (which have, as we have seen, a higher boiling point), now with the correct texture and humidity to allow uniform and effective vaporisation. 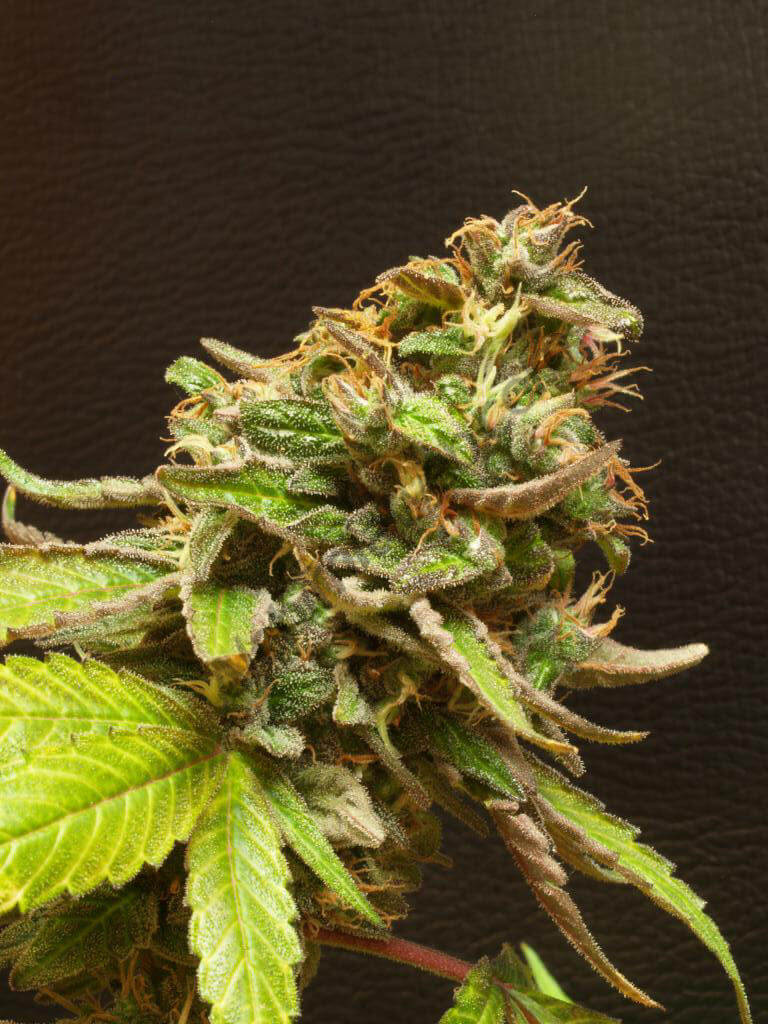 Another current vaping practice has to do with the type of effect being sought. Many users will vaporise Sativa-dominant cannabis strains during the day to obtain a stimulating, cerebral effect. Those who are aware of the different boiling points of the cannabinoids will already know that vaporising at lower temperatures (about 155-160°C) evaporates THC but not the other compounds with sedative and relaxing properties, so a cleaner, energising effect is achieved.

In contrast, those who consume to relax (usually in the evening) tend to prefer Indica-dominant varieties, which have a more narcotic and sedative effect than Sativas. To further enhance this particular characteristic of the Indica chemotype, these users will increase the vaporisation temperature (up to about 205-210ºC) to ensure that the compounds with relaxing properties will also be released.

Although this list can be very helpful when choosing the vaporisation temperature that suits us, we must remember that there are several factors that can cause boiling points to vary slightly. To begin with, these temperatures are taken at a certain atmospheric pressure, so it’s not the same to vaporise at sea level as at 4,000 meters. Another important aspect is the precision of the heating element of the vaporizer or electric nail that we are using. These devices (like almost any type of measuring instrument) have a range of precision, in other words, they always have a small margin of error of a few tenths of a degree (in quality devices) or of some degrees (in lower range devices). Logically, the more precise we want to be, the more we will strive to make this margin of error as small as possible. 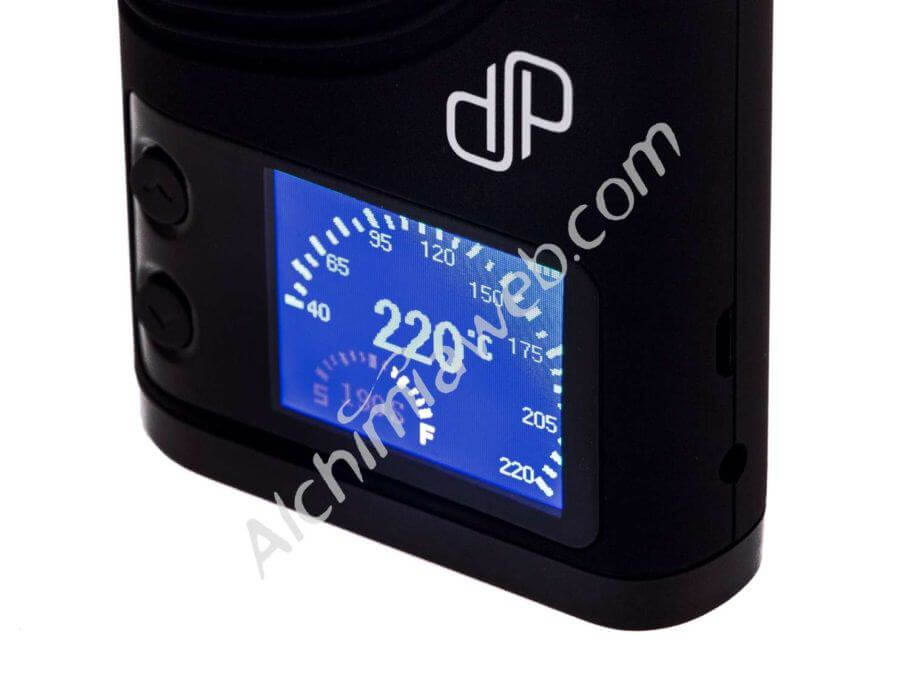 Also, don’t forget that at temperatures above 200°C, cannabis can begin to release traces of benzene, a carcinogenic substance that many users prefer to avoid by working at lower temperatures. Above this temperature, the plant material can begin to burn, depending to a large extent on the degree of humidity present in the flowers. At 230ºC we can already see evidence of combustion, as plant tissues are burned and the toxic substances we talked about, like toluene, benzene, naphthalene, carbon monoxide and tar are released

We hope that this article will help you to leave combustion behind you, put aside your pipe, bong, hookah, etc. and start to take full advantage of your vaporiser, which will allow you to benefit from the therapeutic properties of cannabinoids, terpenes and flavonoids without the health risks that combustion involves.