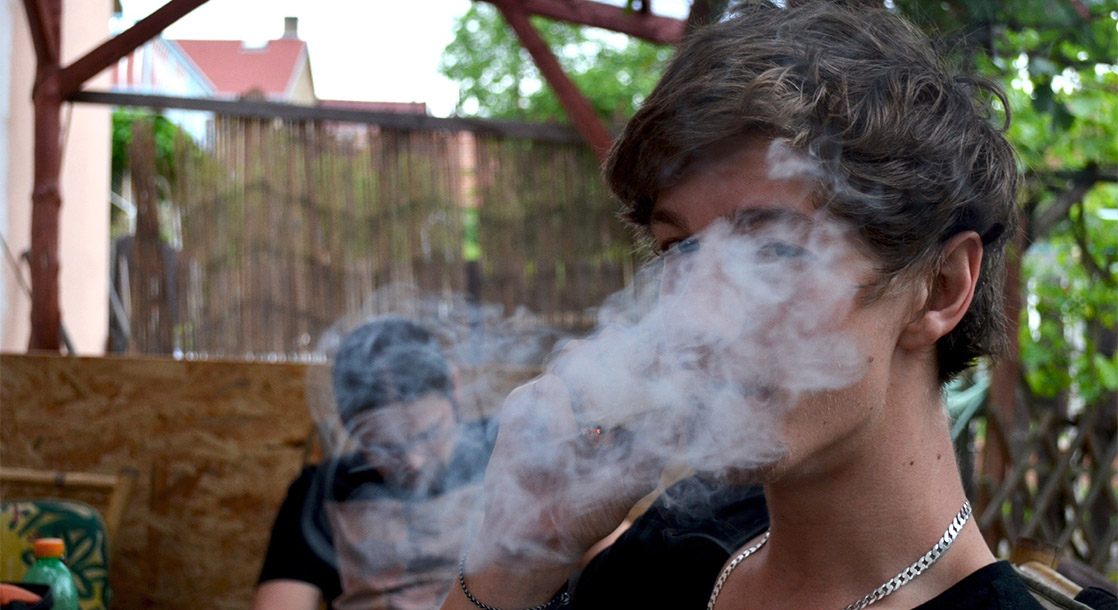 A newly released study on teenage cannabis use published in the American Journal of Public Health reports that marijuana consumption among American high schoolers has spiked by more than ten times since 1991.

First reported by HealthDay, the study examined more than two decades of federal health surveys from more than 200,000 American high schoolers. From that data set, author Hongying Dai then singled out questions about monthly cannabis, alcohol, and tobacco use.

According to Dai, only 0.6 percent of respondents said that they had consumed cannabis in 1991, a stark difference compared to the 6.3 percent of survey takers who said that they had smoked weed in 2017. To explain the dramatic shift, Dai hypothesized that state legalization and a decreasing stigma was likely the impetus for the rapid increase in teen use.

On the opposite side of the spectrum, though, Dai’s research showed a significant decrease in teenage cigarette and alcohol consumption, with smoking rates falling from 4.4 percent in 1991 to 1.1 percent in 2017 and drinking numbers decreasing from 24 percent of teens in 1991 to 12.5 percent in 2017.

And while it is entirely possible that more teenagers are ditching cigs and experimenting with weed in the face of legalization and a national attitude adjustment, it is also worth noting that those changes could have potentially inspired survey respondents to be more honest about their cannabis use than in previous decades. It’s not hard to see why teens in 2017 probably felt a lot more comfortable truthfully answering a federal survey about marijuana than their 1991 peers, potentially skewing those 20th century stats.

Conversely, in more recent state-specific research, separate studies have repeatedly found negligent changes or decreases in teen cannabis use when comparing the years directly before and after state legalization.

As cannabis legalization continues to expand and attitudes about the plant relax, marijuana research has followed close behind. But with federal prohibition still largely standing in the way of standardized long-term clinical studies, cannabis research has largely focused on self-reported data to espouse grand claims. And until those federal barriers are knocked down, and academics can dig into cannabis research without worrying about Johnny Law, it is wise to take any self-reported data studies with a grain of salt.