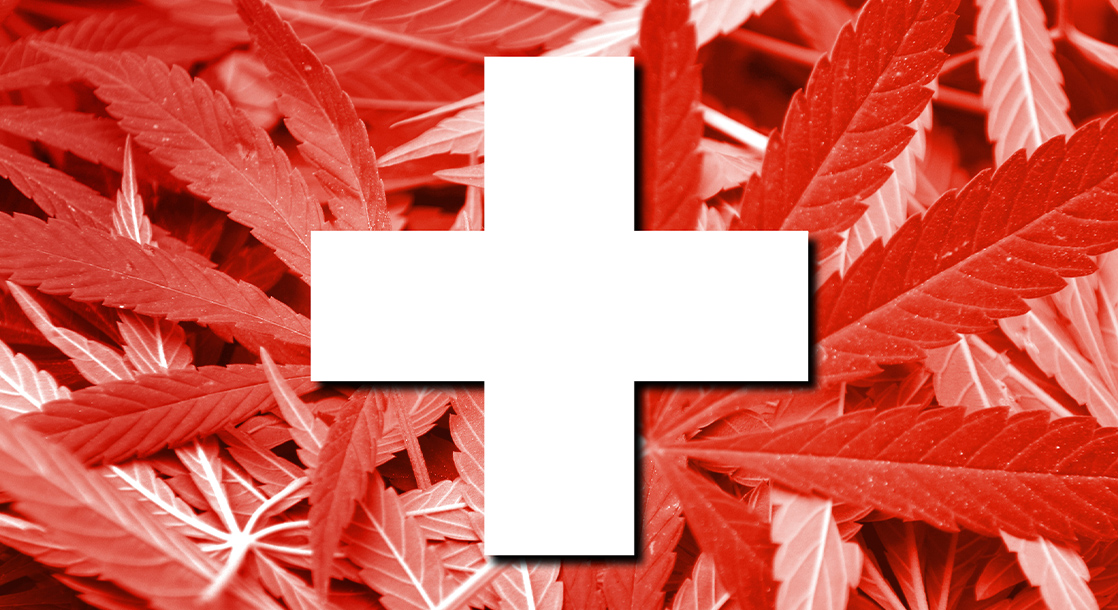 Swiss lawmakers are working to approve a pilot program that would allow temporary cultivation and sales of cannabis for adult use, but full legalization likely won’t happen anytime soon.

Earlier this month, the lower chamber of Switzerland’s Federal Assembly approved a bill that would create a pilot program for researching the viability of large-scale cannabis legalization. If the bill becomes law, adults at least 18-years-old will be able to legally buy and use Swiss-grown organic pot if they enroll to participate in a five-year experiment.

Each of these participants must agree to have their health regularly monitored during the course of the experiment. The government will also notify each participant’s school or employer that they are using weed legally. Participants will be allowed to use this legal weed in the privacy of their own homes, but are prohibited from smoking in public.

The program will license a limited number of cannabis growers to provide legal weed for the experiment. Any producer licensed for this program must agree to follow the country’s strict standards for growing organic plants and must cap THC levels at 20 percent.

“This scientific process is expected to last five years, which could be extended [by] two more, and the evidence collected from it is supposed to provide scientific arguments for a national debate on the opportunity to legally regulate cannabis for adult consumers,” explained Swiss drug policy expert Simon Anderfuhren-Biget, PhD, to Marijuana Business Daily.

“This is a positive step toward the normalization of cannabis in the country,” Anderfuhren-Biget continued. “However, this legislative process is still ongoing and somewhat uncertain. And according to this political agenda, even in the best scenario, I would be surprised to see distribution before 2022.”

Before the program begins, the Swiss Council of States must still debate and approve the legislation. The upper chamber could impose new restrictions on the bill, or reject it outright, but insiders still believe the bill will succeed. Conservative lawmakers already tried to impose several restrictions on the bill in the lower chamber, but each of these amendments was ultimately rejected.

If lawmakers do greenlight the program, recreational weed could be made available to test subjects by 2022. After five years, lawmakers will use the data collected on these test subjects to debate whether full adult-use legalization is viable for the entire country. If the program gets a two-year extension, however, the final debate over full legalization will not occur until 2030. And even if adult-use is approved that year, it is likely that it would still take years for a licensed and regulated legal weed market to fully open.

“On the other hand,” said Anderfuhren-Biget to Marijuana Business Daily, “Switzerland is known for its democracy, and a popular initiative at the constitutional level or a parliamentary proposal to modify the drug law could drastically speed up the process.”

Switzerland’s slow and cautious approach to cannabis reform is on pace with the rest of Europe. So far, the only European country that has announced concrete plans to legalize adult-use is the tiny nation of Luxembourg. The Netherlands is also conducting a pilot experiment where licensed cultivators provide legal weed to the country’s existing cannabis coffee shops, and France and Denmark are both conducting medical cannabis pilot programs, too.