A new study titled Systemic review of cannabis use and risk of occupational injury has found that adults who consume marijuana are no more likely to suffer injuries at work than are those employees who abstain from the substance. The study, conducted by researchers from the University of British Columbia, was published in the journal Substance Use and Misuse. 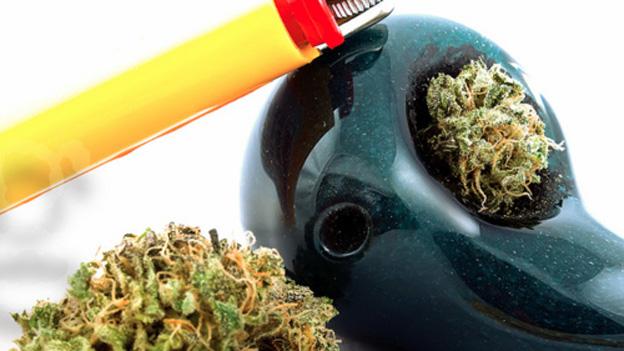 For the study researchers conducted a systematic review of scientific papers assessing any potential links between marijuana consumption and occupational accidents. They found that few studies “employed research designs that ensured that cannabis use preceded the occupational injury outcome.” Others failed to adequately assess or control for confounding variables, such as the concurrent use of alcohol or other psychoactive substances, as noted by NORML who first reported on the study.

Due to these limitations, authors concluded, “[T]he current body of evidence does not provide sufficient evidence to support the position that cannabis users are at increased risk of occupational injury.”

Their finding is consistent with that of the National Academy of Sciences, Engineering, and Medicine which conducted its own literature review in 2017 and concluded, “There is no or insufficient evidence to support … a statistical association between cannabis use and … occupational accidents or injuries.”

“In recent months, lawmakers in several municipalities – including New York City, Richmond, Virginia, and Washington, DC – have enacted legislation limiting the use of marijuana-specific pre-employment drug screening”, states NORML. “Both Maine and Nevada have enacted state-specific legislation barring certain employers from refusing to hire a worker solely because he or she tested positive for cannabis on a pre-employment drug screen.”

The study’s abstract is below:

Aim: A range of nations, including countries of the European Union, Australia, and the Americas have recently implemented or proposed reforms to how they control cannabis use, thereby departing from traditional approaches of criminal prohibition that have dominated throughout most of the twentieth century. Given these policy developments and the widespread global use of cannabis, it is critically important to understand the possible risks associated with cannabis use in relation to major societal harms. Methods: This systematic review investigates the potential link between cannabis use and occupational injury. Consequently, it appraises all available current literature from five databases, following Cochrane and PRISMA guidelines. Results: Seven of the 16 reviewed studies show evidence supporting a positive association between cannabis use and occupational injury. One study shows evidence supporting a negative association and the remaining eight studies show no evidence of a significant relation. None of the studies assessed cannabis-related impairment. Only three of the reviewed studies show clear evidence that cannabis use preceded the occupational-injury event. Conclusion: The current body of evidence does not provide sufficient evidence to support the position that cannabis users are at increased risk of occupational injury. Further, the study quality assessment suggests significant biases in the extant literature are present due to potential confounding variables, selection of participants, and measurement of exposures and outcomes. Future high-quality evidence will be needed to elucidate the relation between cannabis use and occupational injury.

The post Study: Marijuana Users NOT at Greater Risk of Occupational Injuries appeared first on TheJointBlog.