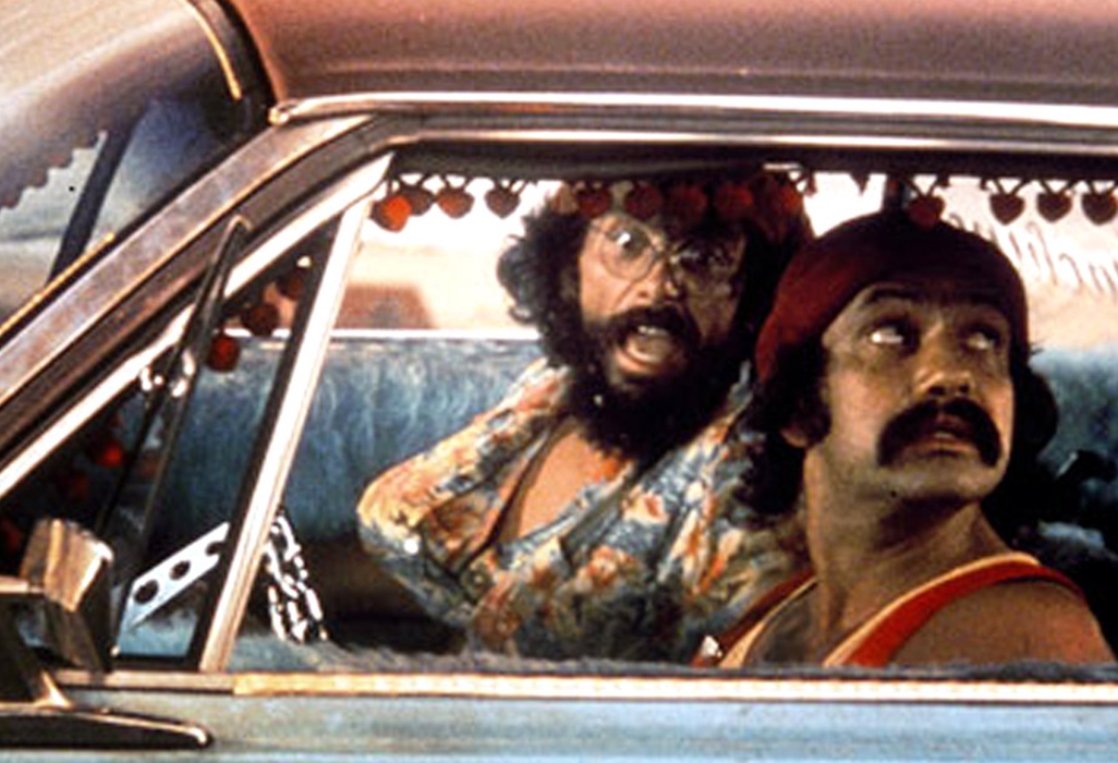 A survey found that nearly half of all cannabis users believe they’re safe drivers when stoned, though non-tokers apparently disagree.

The survey, conducted by PSB Research, Burson Cohn & Wolfe, BuzzFeed News, and Civilized, asked 1,200 Americans how they felt about stoned driving. Two-thirds of all respondents thought stoned driving was dangerous, but 48 percent of cannabis users surveyed that they felt they drove just fine while lit.

Stoned driving remains one of the most controversial aspects of weed legalization. Almost every legal state includes regulations against stoned driving, with varying blood-THC limits and penalties depending on the jurisdiction.

Alarmists point to rising vehicle accidents and fatalities in weed-legal states. One study found that car accidents spiked 6 percent in states like Oregon, Colorado, and Washington shortly after legalizing weed.

The data doesn’t confirm that marijuana use caused more accidents, however. States like Colorado, Oregon, and Washington experienced a rush of new residents flocking there to enjoy the legal weed (and booming economies).

Also, there were more vehicle fatalities in Colorado from 2002-2006 compared to 2014-2018 — after the implementation of legalization. The “weed causes car accidents” narrative doesn’t hold-up, especially considering Colorado has a much higher population (ha) now than it did over a decade ago.

Furthermore, studies on stoned driving produce mixed results. Differences in methodologies may explain the discrepancies. When reefer rookies get ripped and jump behind the wheel, weed appears to hamper their driving abilities. But when OGs toke a bowl and drive, their skills seem unhindered. Don’t believe me? A Michigan board recently concluded pot use doesn’t impair driving for most folks. A federal government study agrees.

The fear behind stoned driving likely stems from confusion that getting stoned is akin to getting drunk. That’s also a myth. One study found that weed smokers know when they blazed too hard and shouldn’t drive. In contrast, boozed-up drivers, whose judgement is impaired alongside their driving ability, couldn’t tell when they had too much alcohol to drive safely.