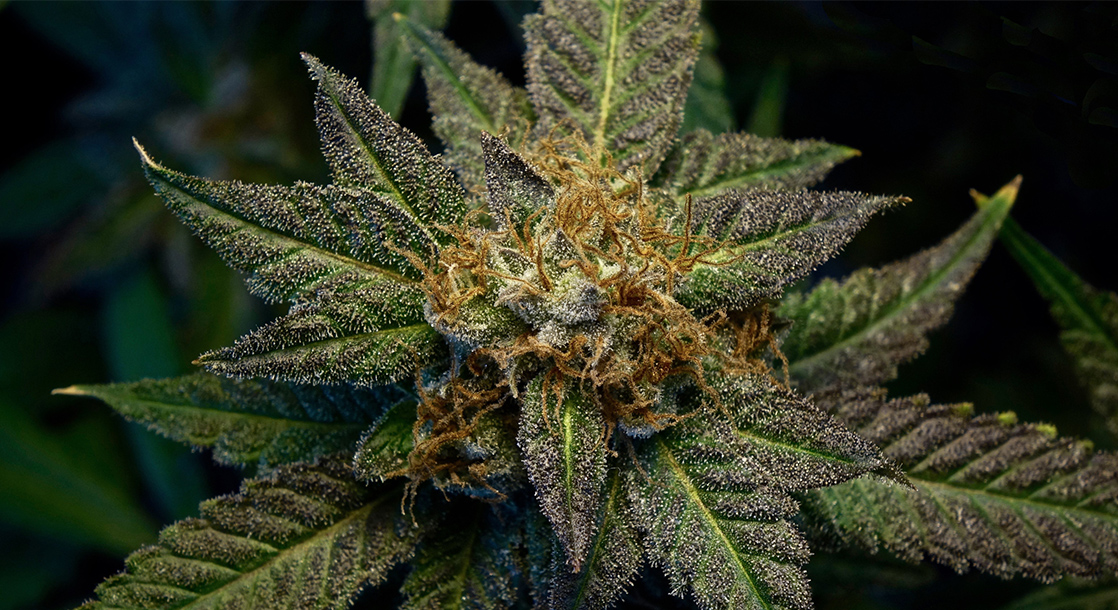 Next month, South Korea will become the first East Asian country to allow cannabis-based medicines to cross its borders. Last November, lawmakers approved a bill amending the country’s Act on the Management of Narcotic Drugs “to allow non-hallucinogenic doses of medical cannabis.” This week, health officials announced that the new law will go into effect on March 12th, and imports of select forms of cannabis are expected to begin shortly thereafter.

Although this new law represents one of the most liberal approaches to cannabis ever seen in East Asia, it is actually one of the world’s most restrictive medical marijuana programs. The country’s Ministry of Food and Drug Safety (MFDS) will only allow the import of medical marijuana products that have received government approval from major world powers like the U.S. or the U.K. This restriction currently limits imports to two synthetic cannabinoids – Marinol and Cesamet – and two cannabis-derived pharmaceuticals – Sativex and Epidiolex.

The MFDS will allow individuals suffering from HIV, cancer, epilepsy-related disorders, multiple sclerosis, or other “rare or incurable diseases” to receive these medicines, but only if no alternative medicine exists in the country. Patients wishing to use cannabis treatments must submit their medical records, a full diagnosis of their condition, and a doctor’s note stating that medical marijuana is the only possible treatment for their ailment. If their applications are approved, patients will receive their medicine through the Korean Orphan Drug Center, a government agency tasked with sourcing rare medicines for patients.

Despite these restrictions, the new medical marijuana law signals a paradigm shift in the country’s approach to cannabis, which has been entirely illegal in South Korea for the last 50 years. Punishments for possession and use of recreational pot still remain on the extreme side, ranging from five years’ imprisonment to the death penalty. The acceptance of medical marijuana, however limited, makes it clear that lawmakers are opening up to drug reform, and this may well be the first step in a broader push for cannabis tolerance throughout East Asia.