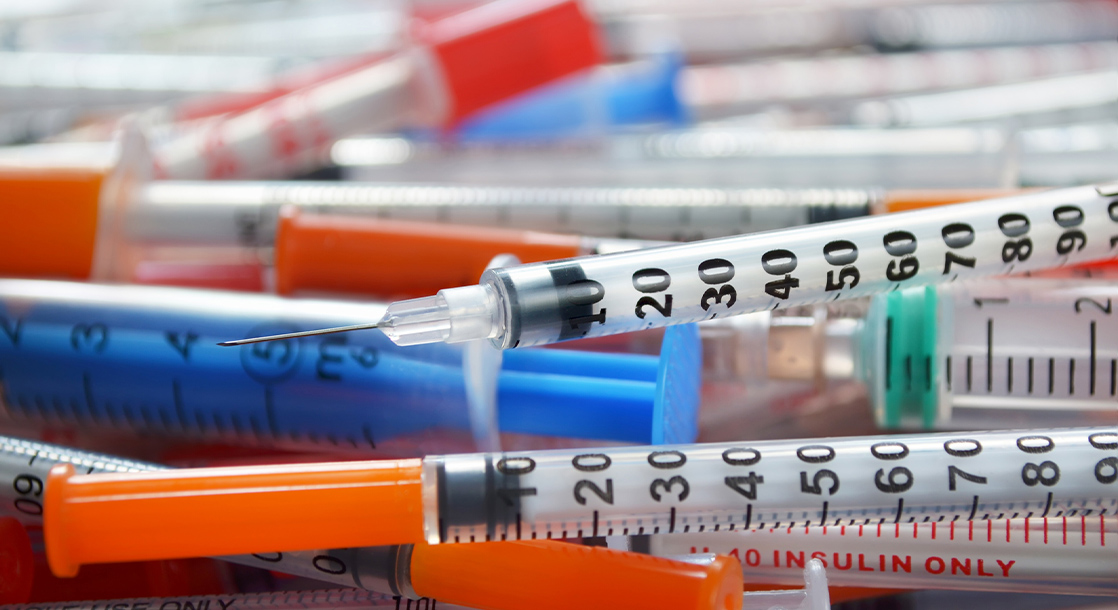 A new bill making its way through the Massachusetts state legislature would legalize supervised drug injection sites and allow residents to safely consume narcotics in an effort to curtail overdoses and death.

According to the Associated Press, the harm reduction-focused drug bill was passed by The Committee on Mental Health, Substance Abuse, and Recovery late last week. If passed by the full legislature and signed into law by Governor Charlie Baker, the safe injection site bill would approve a 10-year pilot program operated by the Department of Public Health and sanction at least two physical locations.

“The message we send to those who are faced with the disease of addiction is that we see you, we value you, and we want you to live,” Rep. Marjorie Decker, a Democrat and House chair of the committee, said in a press release.

The country’s first safe injection site was scheduled to open in Philadelphia this past January, but that plan was put on indefinite hold after pushback from residents in the neighborhood surrounding the planned site.

In Massachusetts, the safe injection bill currently on the docket would necessitate cooperation with local boards of health, and communication with local businesses, community members, first responders, and law enforcement before potential sites are approved in Bay State communities.

Massachusetts has been in the news recently thanks to its adult-use weed industry, which reopened this week after two months of forced closure in response to COVID-19. But while cannabis has been the drug topic du jour amidst the continuing pandemic, the Bay State is still struggling to contain the ongoing opioid crisis. With the proposed supervised injection sites, advocates and state legislators are hopeful that the presence of medical professionals and a safe, supervised space will help prevent overdoses. Last year alone, nearly 1,500 people in Massachusetts died from opioid overdoses.