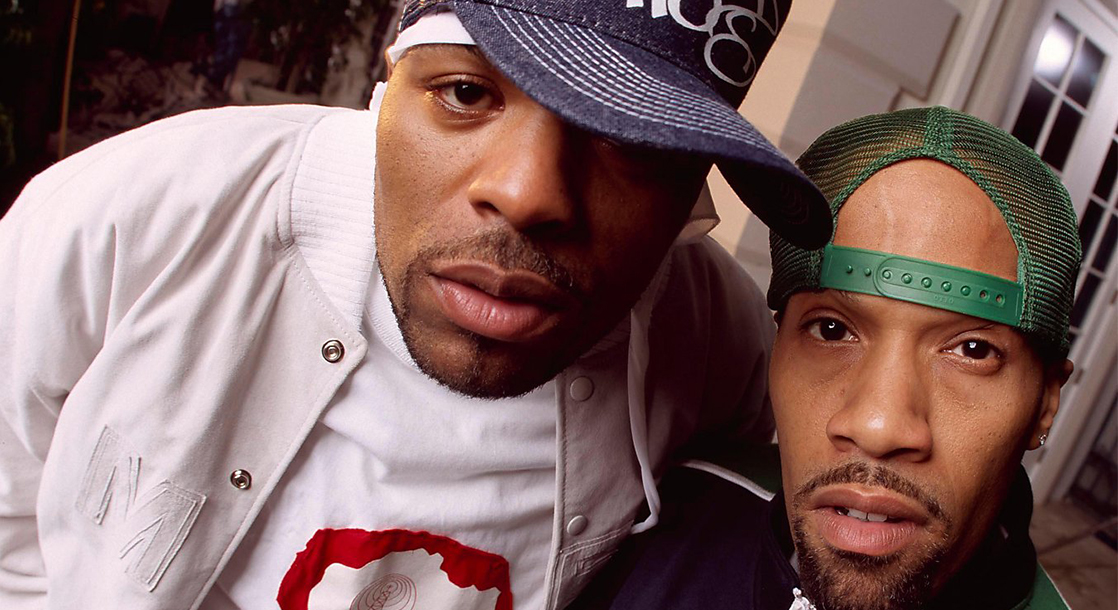 Redman and Method Man have been pushing weed on the masses since the 1990s, long before we had luxury vape pens and suits touting the benefits of microdosing.

The rap-powerhouse duo patiently sat back while other celebrities launched their own namesake brands. But at a recent Cannaramic online summit, Redman announced he and Meth weren’t going to blaze from the sidelines for much longer.

“Me, Snoop Dogg, B-Real, and Method Man, we’re the forefathers of this,” Redman said, according to Javier Hasse at Forbes. “So why not make money off it the right way?”

Because the How High team didn’t want to simply lend their names to someone else’s products, Redman said he and his proverbial partner-in-crime would start their own weed company, where they can control the image, the message, and the marketing.

Unfortunately, Redman’s announcement was merely a teaser, for now. What kinds of cannabis products he and Method Man would offer, where their dankness will be available, or the name of their developing brand weren’t revealed at the summit.