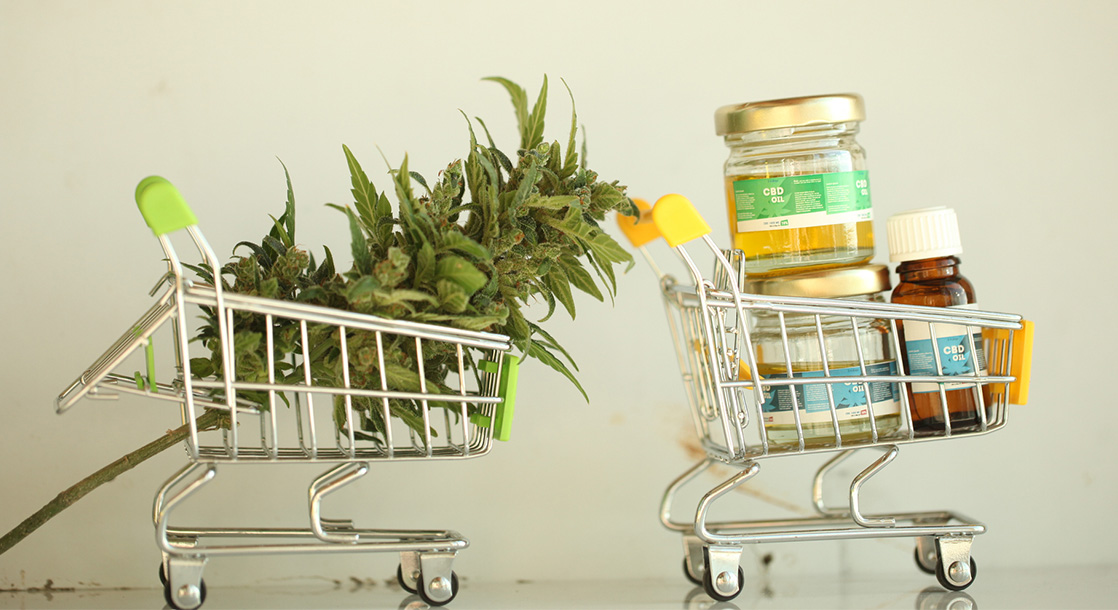 A new report from the Associated Press found that when a state legalizes recreational pot, up to half of the state’s registered marijuana patients drop out of the program. Although the reasons for this weren’t clear, the report’s authors suspected it could be due to medical registrations being “the only way to buy marijuana legally” before recreational legalization, ABC News reported.

So, naturally, once a state legalized recreational weed, patients who simply wanted to get lit — and stay out of jail — no longer felt like they needed to buy from their state’s medical market.

Some state medical programs got hit harder than others. For example, Oregon, the most extreme case, saw its medical marijuana registry fall by two-thirds after legalization. The slump triggered a widespread closure of medical pot shops, as Oregon went from 400 medical dispensaries to just two since launching recreational weed sales.

California, the US’s largest cannabis market, wasn’t included in the AP’s analysis because the Golden State doesn’t keep data on its marijuana patients. Washington State and Maine were also excluded for the same reason.

And while the media lauds legal cannabis as an economic panacea, the market shift from medical to recreational hasn’t benefited some chronically or debilitatingly ill patients.

“Some of the products that these patients have relied on for consistency — and have used over and over for years — are disappearing off the shelves to market products that have a wider appeal,” David Magone, the director of government affairs at Americans for Safe Access, told ABC News.

The price differences between recreational and medical pot products are negatively impacting patients, too. Severely ill patients, such as those suffering from cancer or AIDS, require large quantities of cannabis to manage their symptoms. In California, an ounce of weed, according to one patient, only cost $35 for medical patients. That same ounce on the recreational market costs $100.

In Oregon, a cancer patient was forced to grow his own weed and make his own cannabis oil, since purchasing the same oil from a recreational pot shop – at $60 a gram, his daily dose – would be unfeasible today.