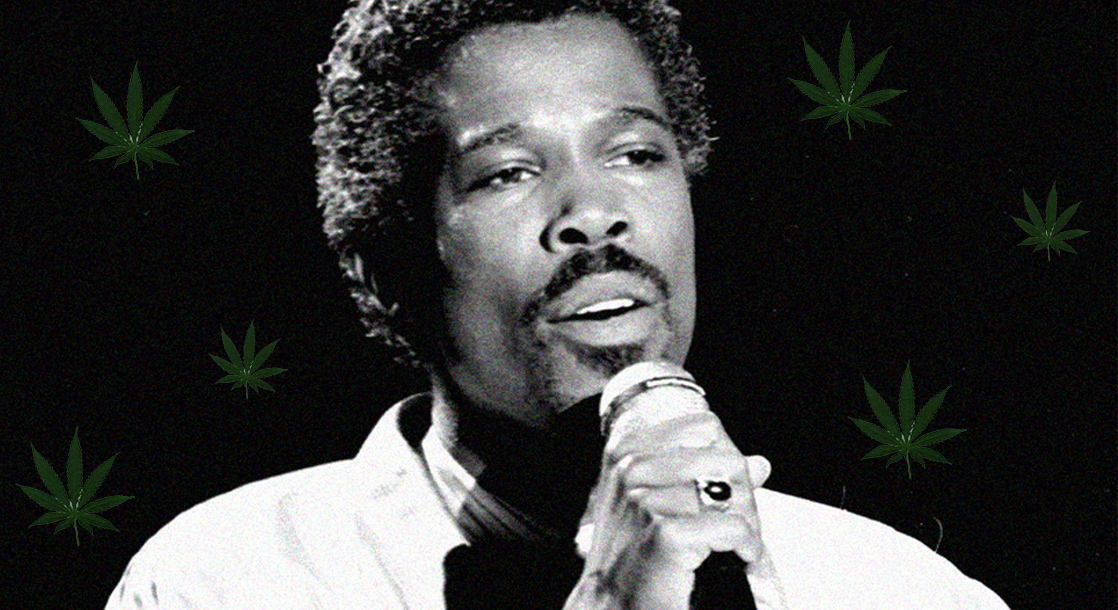 Another music legend just hopped on the legal weed train.

On Friday, R&B singer Billy ocean, 69, told the Daily Mail that he consumed cannabis as part of a holistic health regimen, which includes acupuncture for an old shoulder injury, along with daily jogging.

“I really don’t see much wrong in smoking herb,” he said while noting that there’s a time and place for everything, even for the green. “I never get involved in that when I am working.”

Ocean is currently touring Australia, celebrating a career that spans over four decades. The Grammy-Award winning artist has sold over 30 million albums since his studio debut, Billy Ocean, which dropped in 1976.

Previously, Ocean said he preferred the buds to the bottle, and though he couldn’t recommend weed for everyone, he said it ought to be an option for responsible adults.

“You have got a choice: You can either be in the bottle drinking as much alcohol as possible, or you can relax smoking herb…marijuana…and I’d rather do that,” he said to Confidential, according to the Daily Mail. “I would not encourage anyone to do it, but horses for courses. They should legalize it.”

The name of his Australian tour is aptly named “All the Hits,” and his next stop will be on June 21 at the Enmore Theatre in Sydney. Cannabis is currently legal in the Land Down Under, but only for certain serious illnesses.