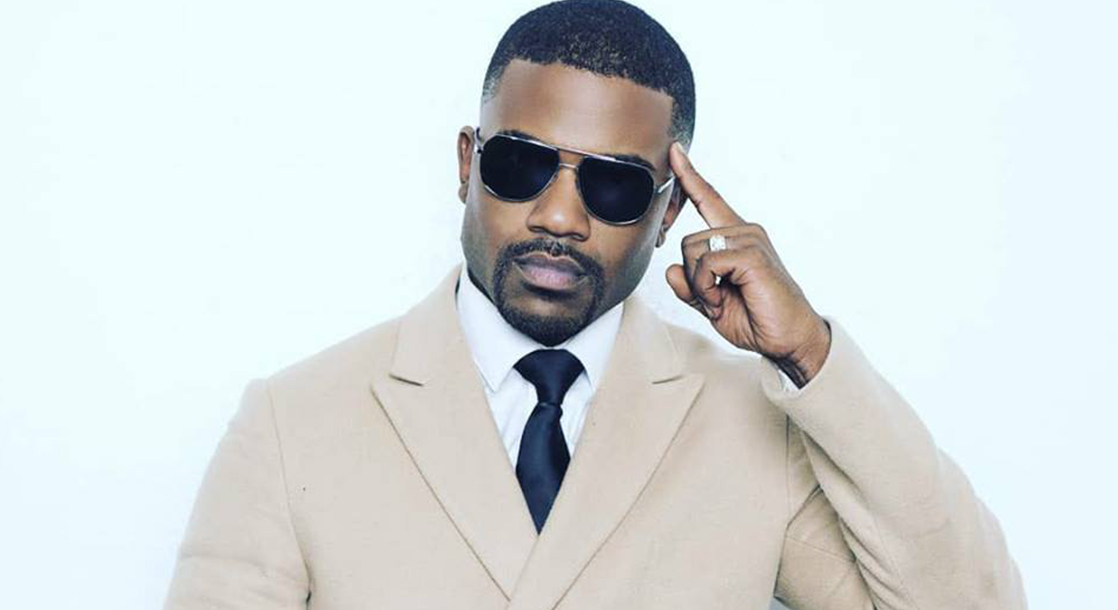 When you hear the name Ray J these days, you probably think of a grainy Kim Kardashian sex tape or the title’s “Brandy’s Brother” and “Snoop’s Cousin.” But if the R&B singer formerly known as William Norwood has it his way, the name will soon conjure images of dank buds and perfectly rolled joints.

According to a new report from TMZ, Ray J is the latest California celebrity to jump into the legal weed industry, with a $5 million personal investment into his new brand, William Ray LA. Not shying away from the spotlight, the company is now set to launch its first line of the hilariously-named “Ray Jay’s” pre-rolls across the Golden State.

In an exclusive video uploaded by the gossip giants, Ray J can be seen donning a white lab coat, walking around a cannabis grow room with a camera crew. As Ray J welcomes himself to the world of weed in the clip, another man in the grow room can be overheard noting that at least some of the crop will feature the strain “Purple Platinum.” In a newly updated Instagram bio, Ray J also notes that William Ray LA will debut with “Peanut Butter and Jelly Flower,” presumably another strain.

Adding to his own self-titled pre-rolls, William Ray LA will also offer cannabis consulting services to other cannabis brands, potentially separating Ray J’s legal weed endeavors from other artists and celebrities focused solely on their own products. If you’re to believe TMZ, the singer has hired a “top-notch gang of ganja experts specializing in growing, branding, and marketing herb” to help him craft his own product line and teach others to do the same.

There’s still no word on when or where exactly Ray Jay’s will hit California’s licensed dispensaries, but with Ray J’s manager touting “non-traditional marketing strategies in media, music, and entertainment” to TMZ, we’re guessing you’ll find out soon enough.