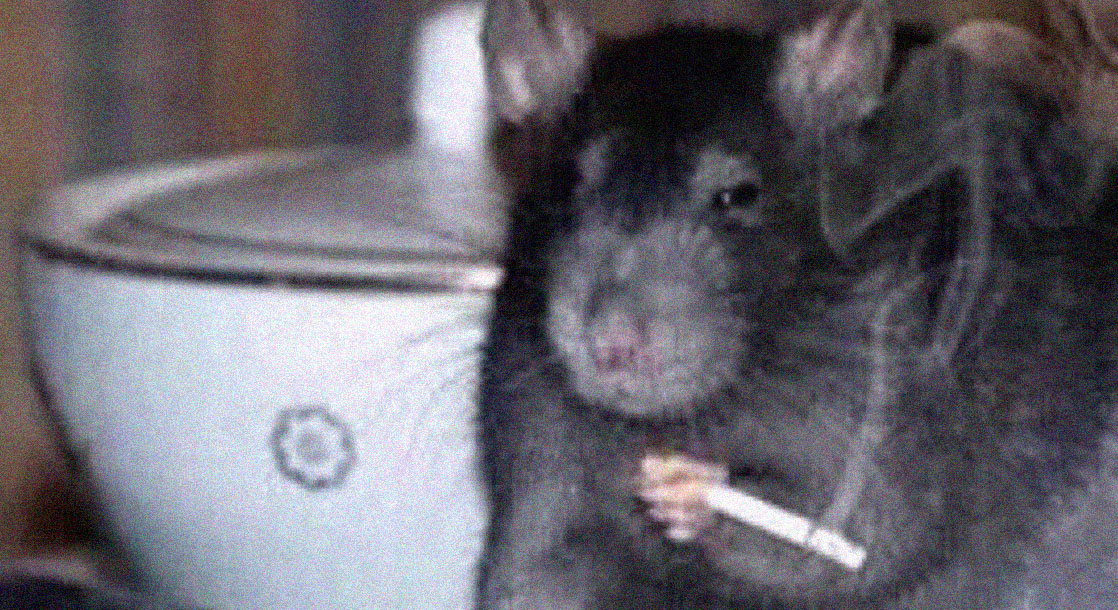 Gangs are smuggling weed and other contraband to inmates at a British prison — with the help of dead rats.

Drugs, including both real weed and fake weed, were also discovered in the rats’ bodies, which the smugglers stitched up prior to delivery.

Authorities at Guys Marsh believe the smugglers tossed the dead rats over the prison walls, where inmates would collect the loot.

Although using rats to transport weed may sound nasty, inmates have resorted to other gross smuggling methods in the past. In 2011, Kentucky corrections officers found a baggie of coke stashed inside one inmate’s foreskin.

In 2014, a man snuck methadone into another Kentucky prison by soaking his underwear in a liquid form of the drug, then divvied up strips of his unwashed undies to his cellmates.