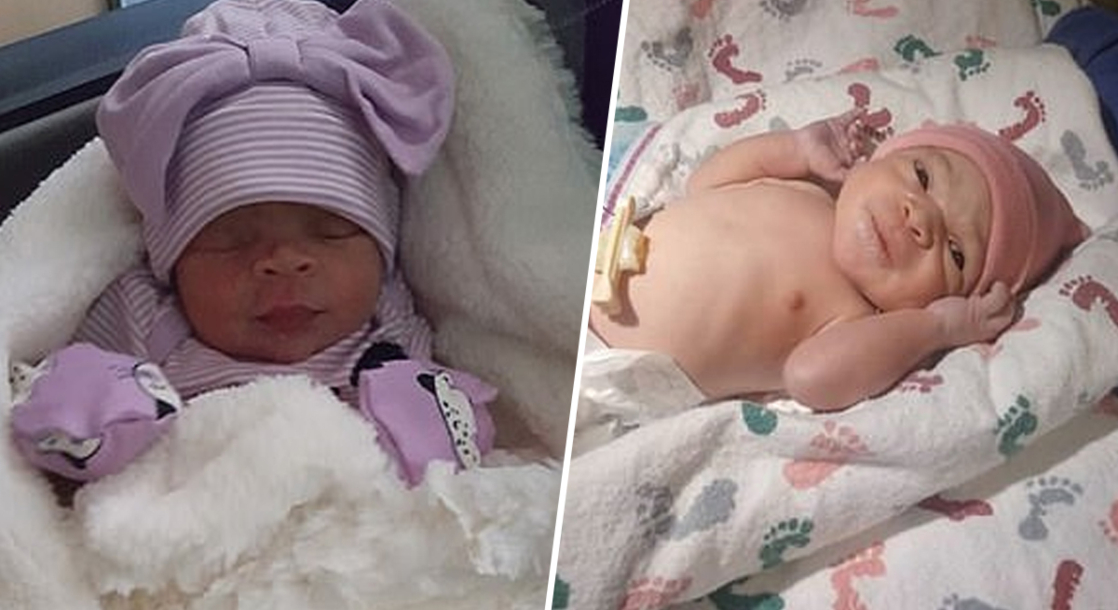 From Canada to Uruguay, cannabis reform is spreading across the globe, and even traditionally marijuana-averse countries like Thailand are starting to see green. As acceptance of cannabis  continues to grow, the stigma against weed is finally starting to fade.

One certain sign of this increasing destigmatization is the growing popularity of weed-related pet names. Between 2018 and 2019, the popularity of pot-referencing dog names like “Kush,” “Herb,” and “Budder” grew by as much as 600 percent. Now, one family has decided to take their love of weed to the next level, by naming their daughters after two of the most popular pot terms.

Last October, Fred Lee from Baltimore, Maryland, tweeted that his brother named his first-born daughter SaTiva (yes, apparently spelled with a capital “T”). This week, he updated his followers with news that his brother was celebrating the birth of his second daughter. “And before you ask, yes, her name is exactly what you think it is,” Lee wrote. The newborn’s full name is Indica Akili Jean Quin-Groce.

Not only does Lee have two nieces named after weed strains, he has another nephew who was born on 4/20. “I guess it’s just in the stars with us,” Lee tweeted. Twitter commenters couldn’t resist suggesting other names, like “Hybrid,” “Kush,” or “Mary Jane,” but Lee said that his brother was actually thinking about breaking the trend by naming a future son “Junior.”

Other social media comments showed that the stigma against cannabis has not yet been completely erased. “He don’t want them to ever get a job lol,” one comment reads, while other commenters called the names “ghetto.” Commenters also raised concerns that the children’s names could entice bullies to mock them in school. “This is cute, but kids are cruel,” another tweet read.

Lee responded that he “can’t wait to see how this is going to play out when they get older… Of course their safety is my top priority, no one is going to f*ck with them, but I want to see how they can blossom with these… ‘blossoming’ names.”

Weed-related baby names are a new twist on the recent trend of plant-based names, which have also been growing in popularity over the past couple of years. Out of the top five most popular girls’ names in the 2010s, three had a botanical origin — Willow, Violet, and Ivy. Pot-friendly names also coincide with the recent trend of parents giving their children unique baby names. A particular name like “Indica” can help someone be more easily identifiable in the sea of common names on social media or search engines — for better or worse.