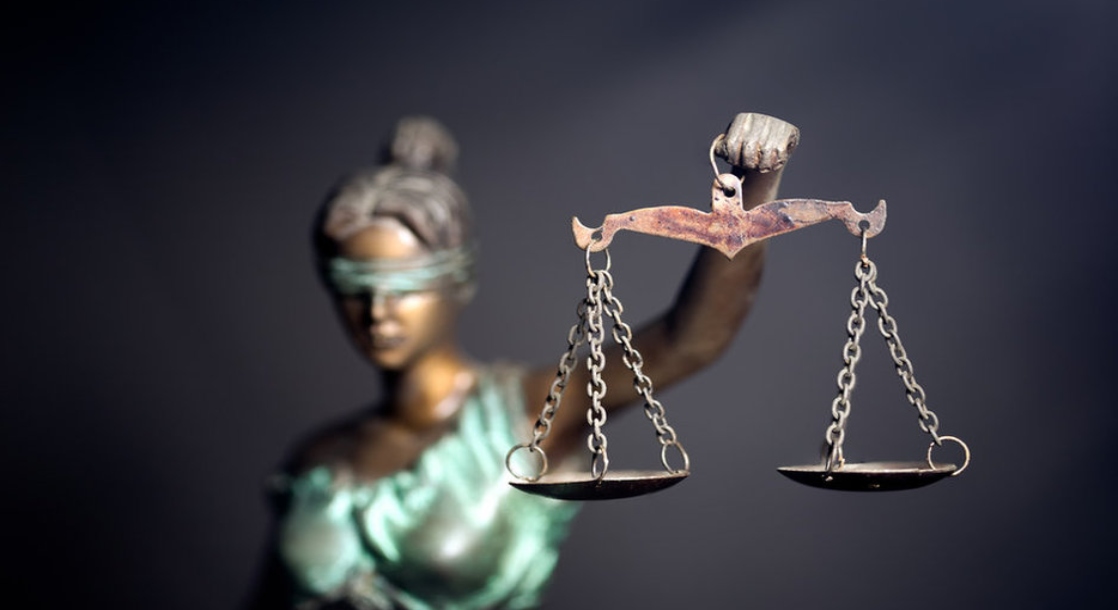 During her successful campaign to become governor of Michigan, Gretchen Whitmer promised that she would work to clear the criminal records of anyone convicted for minor pot-related offenses. Cannabis is now legal in the Great Lake State, but six months into Whitmer’s first term, current and former pot offenders are still waiting for a chance to wipe their slate clean.

There are currently around 3,500 Michigan residents behind bars or on probation for felony marijuana offenses. Some of these people, who were arrested during the height of the War on Drugs, are in the middle of serving 60-year prison sentences. Additionally, another 10,000 Michigan residents — who have already served their time — still have minor marijuana offenses visible on their criminal records.

Shortly after being elected as governor last fall, Whitmer promised to begin clearing these existing convictions at the beginning of 2019. The new governor also promised to pardon those still doing time for cannabis crimes that are no longer illegal.

“For conduct that would now be legal, no one should bear a lifelong record for that conduct,” the Gov. Whitmer promised, according to the Detroit News.

Last year, local lawmakers introduced two bills to enact social justice for former pot offenders. But both bills have since died, and help does not seem to be forthcoming from the governor’s office. Tiffany Brown, spokesperson for the governor, told the Detroit Metro Times, “Governor Whitmer does not have the legal authority to unilaterally expunge marijuana convictions, but is open to discussing this issue with her legislative partners to ensure that residents do not bear a lifelong record for conduct that would now be legal at the state level.”

Of the ten states that have legalized adult-use, Michigan and Alaska are the only states that have not created a path for former offenders to clear their records. Michigan is also the only “green” state that prohibits former offenders from owning dispensaries or cultivation operations. Matt Abel, director of the local NORML chapter, told the Metro Times that expunging these former convictions would give these individuals “opportunities to get involved in the business aspect of this system.”

“Something needs to be done immediately,” attorney Barton Morris, an advocate for cannabis-related social justice, said to the Times. “There are people currently serving probation, jail, and prison sentences for nonviolent marijuana-related convictions. Every day that goes by is another strike of injustice to them, especially ones serving sentences for offenses for marijuana-related conduct that is permitted today.”