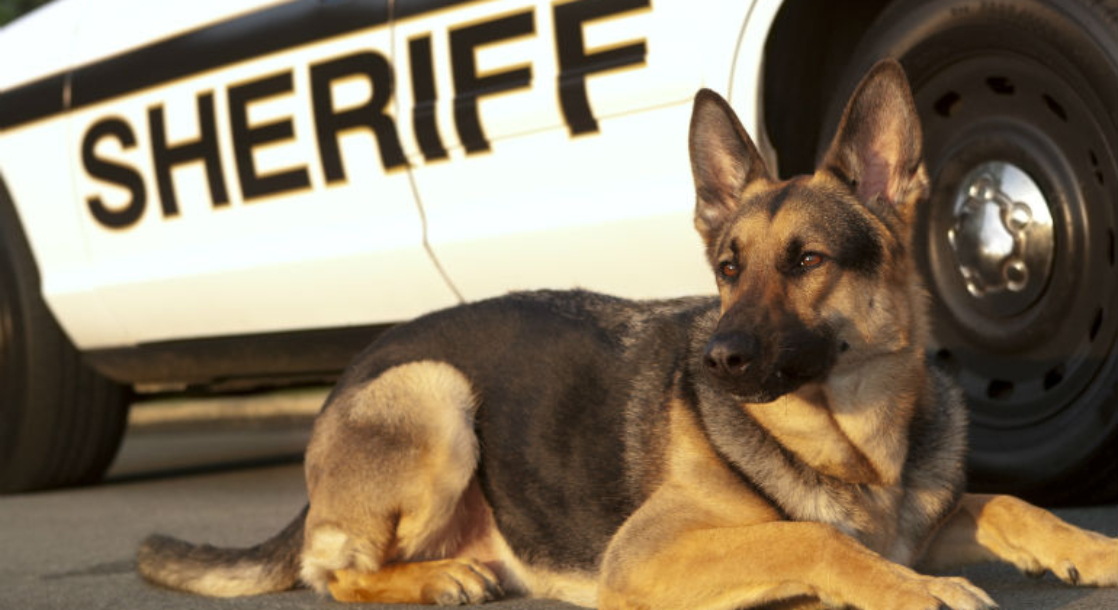 Over the weekend, Virginia’s legislature decriminalized marijuana. As two decriminalization bills now head to the governor’s desk, the state’s K-9 units are already retiring their police dogs that were trained to sniff out cannabis.

Although Virginia’s decriminalization law doesn’t kick in until July 1, the state’s police forces are already making preparations to focus their attention on more serious crimes. Once police dogs receive training to detect cannabis, they cannot unlearn the skill. That means K-9 units must train new dogs that won’t alert the cops when they smell weed.

Retiring dogs trained to smell weed will avoid a lot of potential legal conflicts in Virginia’s courts. “If the dog hits on that car the question comes up, are we legally able to search a car?” Sheriff Brian Hieatt of Tazewell County told WAVY-10 News. “If what he was hitting on was marijuana, and you may search the car and find illegal guns, but because there was a small amount of marijuana in there, then the question comes up since it is not a criminal offense now, it is a civil matter, did we have a right to search that car?”

For the past several decades, cops could legally justify warrantless searches on homes and vehicles if police dogs, or human cops, said they smelled weed. But a recent study found that probable cause no longer justifies these “in plain smell” searches, and courts in weed-legal states have been ruling against police departments that try to bust people based on cannabis aromas alone.

According to WAVY-10 News, the cost of replacing and training two new K-9 dogs in Tazewell County will cost $30,000. Law enforcement officials say that the decriminalization policy doesn’t account for these costs, so the county will have to foot the bill.

Additionally, you’ll be relieved to know that retired K-9 units are not euthanized, which one Illinois police official falsely claimed in 2018. The official has since recanted his claim and apologized for unnecessary fear-mongering and spreading misinformation. In fact, when police dogs are retired, their human partners can get first dibs on adopting them — which is exactly how it should be.

Private citizens with welcoming homes can also adopt retired police dogs. The only catch is they cannot also have cats in the same home.

Some states, such as Colorado, sent their weed-sniffing police dogs to other states that still enforced marijuana prohibition. Considering dogs become emotionally and psychologically attached to their partners, this transfer policy is kind of fucked up. Instead, let them spend their post-Virginia careers catching tennis balls, chasing postal workers, and hanging with the cops who spent years working alongside the pooches.