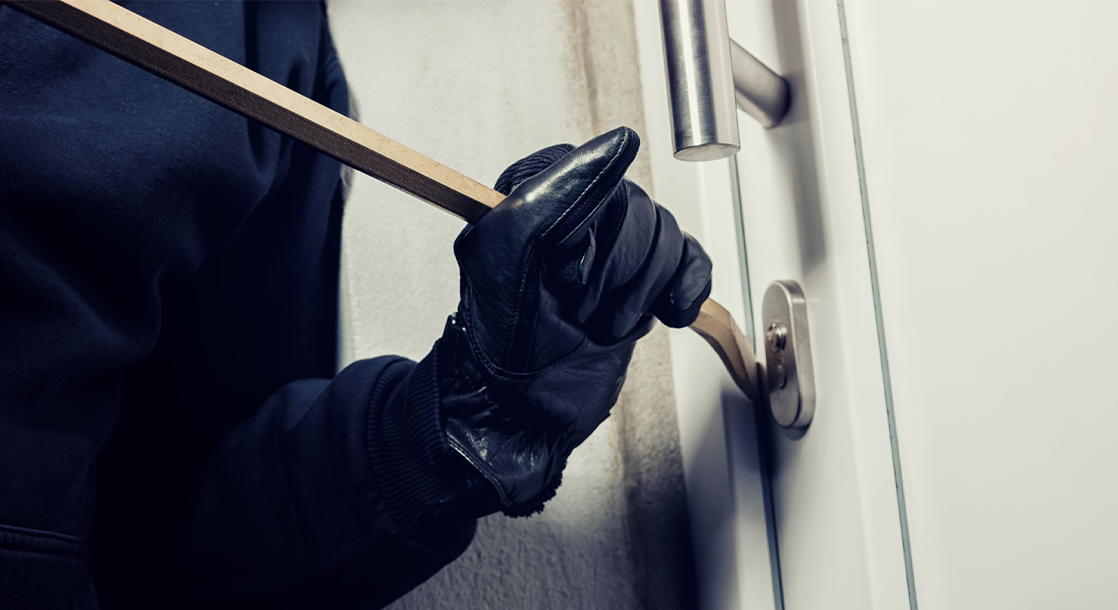 Oregon police are hot on the trail of a burglary ring that has been targeting legal cannabis dispensaries in Oregon and southern Washington state.

The Portland Police Narcotics and Organized Crime Unit recently joined forces with the Salem Police Department to launch a joint investigation into this crime ring. Last weekend, Portland Police Assistant Chief Andrew Shearer tweeted that they just made their first arrest in the case. After serving a warrant on a location in Salem, cops discovered a hidden cache of guns, money, and weed that they believe are linked to these robberies.

In total, cops seized 16 firearms, 30 pounds of weed, six pounds of butane hash oil, and $33,000 in cash. Police also discovered a cash counter, face masks, and other burglary tools alongside the assorted weed products. And in case police were wondering whether or not they had busted the right house, the burglars made it easy for them: Amongst the weed and cash were items of clothing and other merch from the businesses that had been robbed.

So far, police have disclosed relatively few details about the operation. In his tweet, Shearer said that an arrest had been made and that there would be “more to follow.” Officials have not released information about which specific robberies they believe the ring is responsible for, but there have been a number of notable weed shop burglaries in the past year. In the worst of these incidents, burglars stole 423 pounds of cannabis oil and dozens of 10-pound bags of flower from Portland cannabis processor Shadowbox Farms, amounting to over $1 million in losses.

Legal weed retailers are an especially appealing target for burglaries, because they often contain huge sums of cash in addition to massive stashes of bud. The federal prohibition of cannabis prevents state-legal pot businesses from opening bank accounts, which forces them to operate on a cash-only basis. This, in turn, forces these businesses to find ways to securely transport and store vast sums of cash, a fact which is becoming more and more apparent to criminals.

Last year, Denver dispensaries reported five armed robberies and 122 burglaries, up from one robbery and 120 burglaries the previous year. Like in Oregon, police believe that many of these burglaries were the work of one organized group of criminals. California and other adult-use states have also seen their fair share of weed shop robberies, and a brand-new legal pot retailer in Chicago was robbed just one week after the state legalized adult-use pot retail.

In many of these cases, the thieves were more interested in greenbacks than ganja, highlighting the need for Congress to do away with antiquated restrictions preventing banks from serving the cannabis industry.