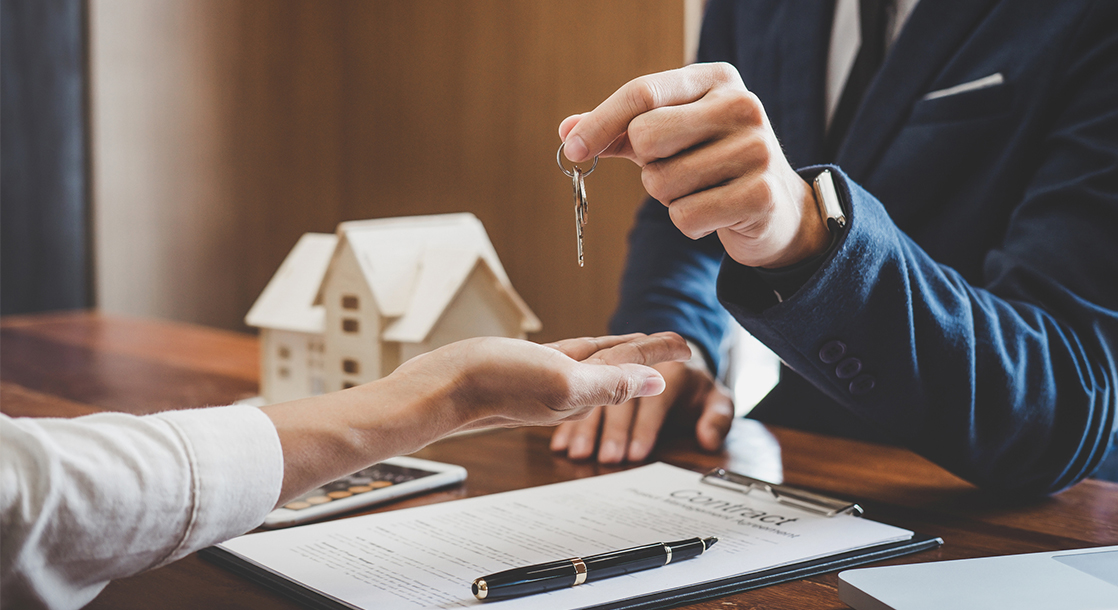 Oregon’s legislature passed a housing bill that prevents landlords from discriminating against tenants over cannabis.

SB 970 clarified existing legislation which only allows landlords to deny applicants convicted of crimes that could “negatively affect the rental property or others living there,” Oregon Live reported.

One of the most prominent opponents of SB 970 is Rental Housing Alliance Oregon, an organization that represents the state’s landlords. The alliance opposed the bill on grounds that it forced landlords to “ignore convictions others can consider is wrong,” wrote Ron Garcia, the organization’s legislative chair, to the Senate Housing Committee.

SB 970 does not impose limits or restrictions on smoking fees for rental properties.

Renters with prior weed convictions may get additional help if SB 420, which is currently being discussed in the House, becomes law. SB 420 is Oregon’s “expungement bill,” which would clear convictions from an individual’s record for any previous cannabis offenses that no longer qualify as crimes under current state law.