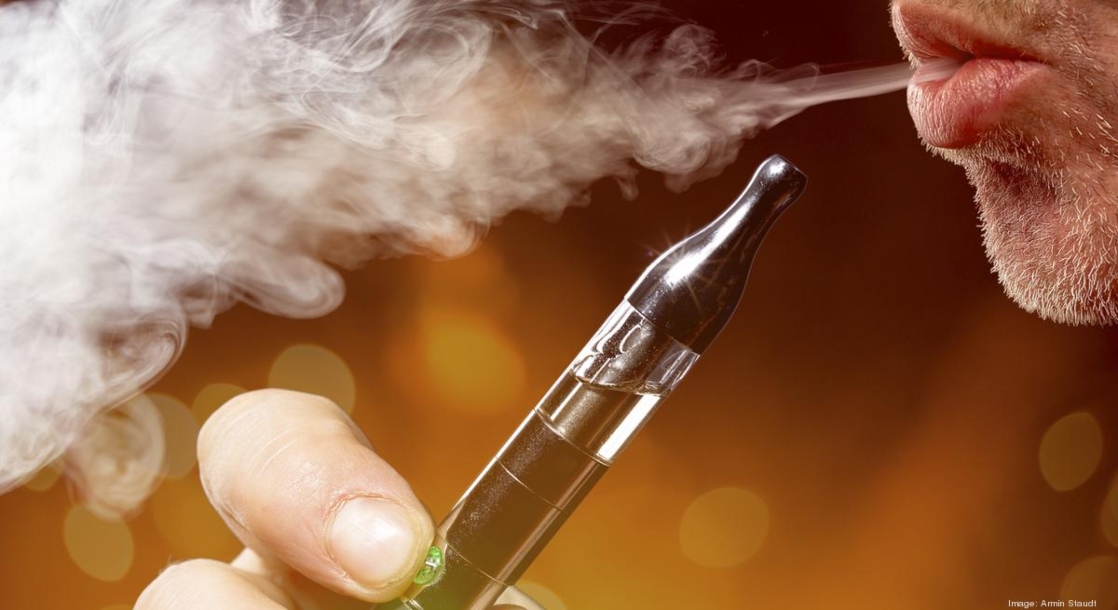 The mysterious lung illness that may be caused by vaping is taking its toll. Over 1,000 people have been hospitalized due to the illness, and at least 19 deaths have been reported nationwide. In response to what’s been dubbed an “epidemic,” authorities are starting to enact local bans on some or all vape products.

The first, and most extreme, of these bans took place in Massachusetts last week. Governor Charlie Baker issued a temporary, fourth-month ban on all vaping product sales — regardless of whether the products contain nicotine, marijuana, or just flavors — until authorities can figure out what’s causing the lung illness. Massachusetts vendors may still sell vape products to out-of-state customers, however.

“The use of e-cigarettes and marijuana vaping products is exploding and we are seeing reports of serious lung illnesses, particularly in our young people,” Gov. Baker said in a press release. “The purpose of this public health emergency is to temporarily pause all sales of vaping products so that we can work with our medical experts to identify what is making people sick and how to better regulate these products to protect the health of our residents.”

Other areas have recently implemented temporary bans, as well, though these bans target only “flavored” vape products. For example, last Tuesday, Los Angeles banned flavored nicotine vape products on the basis that these items appeal to children. And last Friday, Oregon’s Governor Kate Brown declared a six-month emergency ban on all flavored vaping products, which included nicotine and marijuana vapes. However, the Oregon ban exempts “natural” flavors derived from cannabis in weed vapes, so your terpy carts are safe in the Beaver State — for now.

The same day that Oregon’s ban went into effect, Rhode Island enacted a similar measure. Governor Gina Raimondo declared a ban on flavored nicotine vape products, which not only bans their sale in-state and out-of-state, but also temporarily bans the manufacture of flavored vape products, too.

“I’m deeply concerned about the rapid increase and effects of e-cigarette use among youth,” Raimondo said, according to the Providence Journal. “That’s why in Rhode Island we’re taking action to ensure that companies can no longer market these products with colorful packaging and candy-based flavors.”

Gallery — Avoid These Vape Carts At All Costs

New York State tried to implement a temporary ban on flavored e-cigs, but a lawsuit from a nicotine vape manufacturer has tied up that ban in the courts. The suit alleges state overreach that could harm an industry that has been implicated in, but not yet found guilty, of causing the vaping illness epidemic.

The US CDC and FDA are closely monitoring the situation. The FDA has warned consumers against consuming illicit or fake vape cartridges, although authorities still are not sure if only black market vape products are causing the illness.

Even the White House has chimed in, with President Trump considering a nationwide ban on all flavored vape products.

But are bans the solution? Booze prohibition didn’t curb alcohol sales or consumption in the early 1900s, and nearly a century of weed prohibition hasn’t stopped anyone from smoking pot. After all, if black market products are causing the illness, then the message sent by bans may be lost on the very people who are buying and using these illicit items.

“Removing e-cigarettes from the market will create a thriving black market of counterfeit and compatible products, made with unknown ingredients under unknown manufacturing standards, drive former adult smokers who successfully use vapor products back to cigarettes, and deny the opportunity for current adult smokers to have alternatives,” said Juul representative Austin Finan on Mass Live late last month.